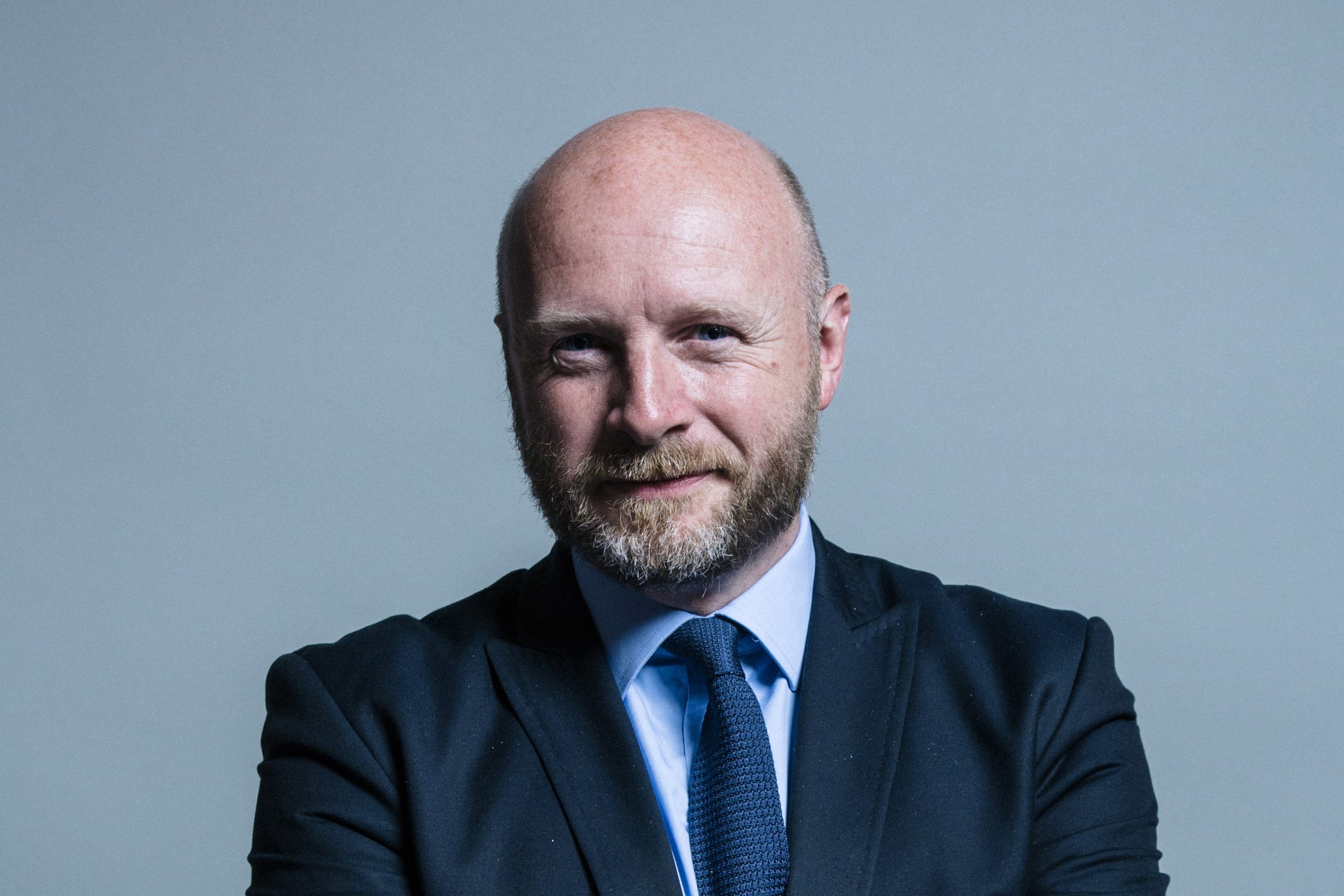 Byrne has been the MP for Birmingham Hodge Hill since 2004 and has served in numerous front bench roles, including Chief Secretary to the Treasury in Gordon Brown’s Cabinet.

Given his background in national politics, the first question put to Byrne was why he now has his sights set on the regional mayoralty. He responded: ‘because I think most people in the West Midlands are sick of nothing ever getting done.’

‘After the year that we’ve had there’s a real risk that the Tories just take us back to the failed approach that we had before COVID,’ Byrne continued, before listing some of the perceived failings of the incumbent mayor, Andy Street. Amongst these are that life expectancy has fallen, whilst deprivation and rates of violent crime have both increased.[1]

‘We’ve worked with over 10,000 people across the region over the last year to put together a different plan for a new future for our region. I want to change things for our community, and I think running for mayor is the best way to do it, because I don’t think the power and resources are being used well today.’

Turning next to policy, Byrne was asked what his manifesto will offer to students and young people in a region where 32% of the population is under the age of 25. ‘We’re the youngest region in Europe,’ he remarked, ‘so we should be the best place in Europe to be young. And right now, the rug has been pulled from under young people.’

Noting some of the challenges faced by today’s youth (such as the detrimental impact of lockdown learning on projected lifetime earnings; cuts to youth services; a decline in apprenticeships; and high unemployment), Byrne continued: ‘We cannot go on like this. Our young people are extraordinary. They’re at the cutting edge of social change, they’re collaborative, they’re creative – we need to give them the tools they need to thrive.’

As to these tools, Byrne proposes putting ‘youth workers back in every neighbourhood’; pioneering a programme designed to connect schools, colleges and universities together in the training of young people for the ‘jobs of the future’; and overhauling careers and mental health services. He also wants to ‘double the number of homes for social rent that we’re building each year’ so as to help those wishing to get on the property ladder.

‘We’ve heard loud and clear from residents across the region that they are super worried about the plight of young people today, and that’s why we need a mayor who’s going to do something about it and back our youth.’

The discussion then moved to Byrne’s post-pandemic recovery plan for the West Midlands, which was the worst affected part of the UK economy in the first wave of COVID-19. He outlined his belief that ‘the economic future for our region is […] to lead green Britain.’

‘I want our region to be the first net zero carbon region in the country, because I think that’s the best way to secure 200,000 green trades and manufacturing jobs over the next eight years.’

‘But in the short term, we will need an emergency surge of support into tackling unemployment, particularly youth unemployment.’ For this, he would follow an approach spearheaded in Preston – community wealth building – which is aimed at ‘keeping the public pound local.’ This would result in an emergency audit of public sector contracts ‘to see which of those contracts can be placed with local firms, creating local jobs.’

Byrne also envisages assembling a cross-party task force to audit the ‘296 different COVID support programs that the government has developed to make sure that we’re getting our fair share of those contracts.’ Criticising his Conservative rival, he said: ‘right now, we’ve got a mayor whose phone-a-friend approach isn’t working, so we’re going to need to just actually start standing firm in the business of getting our share.’

Pressed for more detail about his net zero carbon target, Byrne said that he would be working to a more ambitious time scale than the West Midlands Combined Authority’s current goal of achieving this by 2041 – ‘my target’s going to be the mid-2030s.’

His plan entails ‘stepping up the amount of carbon emissions that we cut each year’ – from 13% to 16% per year. Two ‘big ways’ of doing this would be by increasing renewable energy sources and decarbonising the transport system through a ‘huge step up in the […] provisions for cycling and walking.’ Industries would also be supported in the move towards decarbonisation – a ‘network of green industry zones’ would be created, and the net zero skills gap would be addressed.

Next on the agenda was the 2022 Birmingham Commonwealth Games. Asked how he would ensure that the legacy of the games would be a successful one for the region, Byrne started by saying: ‘I’ve always been really clear that we will be judged […] not just by the medals that we win, but by the lives that we change.’

‘So there’s two or three big things that we need to get right. One, we need to deliver the best games ever, and we are going to do that. Second, we need to tell a story to the world […] that we are back as Britain’s green leader, a place that led the industrial revolution that’s now determined to lead the zero carbon revolution.’

‘Third, we need to use the Commonwealth Games as the trigger for a decade of togetherness that will take us through to the 2030 World Cup, which I would like to host in our region. And where we’re using culture, sport, festivals and markets to invest in community life – not just in city centres, but in the communities where people actually live.’

Byrne also proposes investing money into grassroots sports, music, community centres and youth centres to achieve this. He continued: ‘we need to be using festivals and markets to bring people together and breathe life into our parks and our high streets.’

‘It’s been community spirit that has got us through the last year. We do now need a mayor who’s going to champion community spirit, and the Commonwealth Games is going to be the trigger – along with the city of culture in Coventry – for making that happen.’

Lastly, Byrne was asked why people should care about the mayoralty (turnout in the last election was just 26.7%) and get out and vote on 6th May. He responded: ‘we need to take our region in a new direction, we need to blaze a trail for a new future for the heart of Britain.’

‘If they think we need a mayor like Andy Burnham, who’s going to stand up and fight for our corner […] then they need to vote Labour.’

[1] Life expectancy in the region has indeed decreased by 0.3 years since 2017, according to a 2020 report by the West Midlands Regional Economic Development Institute Partnership. The report also states that the proportion of people living within the top 10% most deprived areas in England has risen by 0.3% since 2015. Statistics provided by West Midlands Police show that violent crime did rise 17% during the 12 month period ending in June 2020, although this was accompanied by a 5% fall in crime overall.