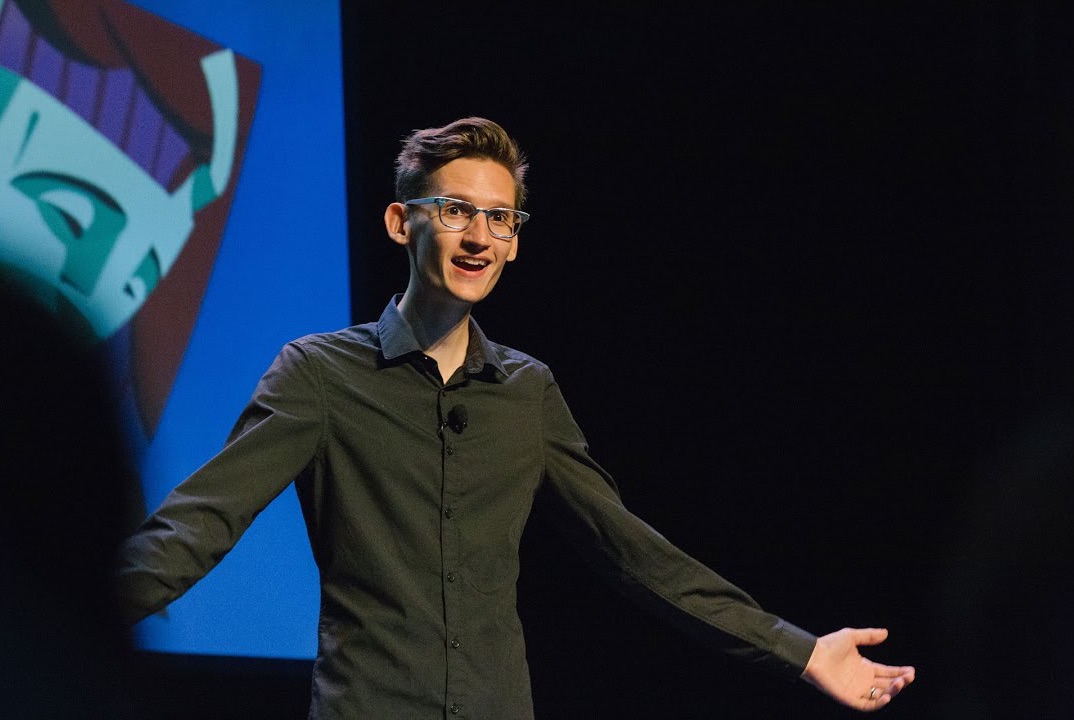 Although inferior to his previous albums, Mouth Dreams by Neil Cicierega creates new experiences out of the familiar, Film Editor Samuel Zucca reviews

Neil Cicierega may well be the most famous person you have never heard of. A self-proclaimed internet artist, Neil Cicierega is an animator, puppeteer, YouTuber, and music producer. He is the mind behind viral hits from years gone by, from ‘Brodyquest’ to Harry Potter Puppet Pals. He records his own music as Lemon Demon, while also releasing mashup albums under his own name. His first release, Mouth Sounds, was released in 2014 as a sort of novelty, pairing various songs with Smash Mouth’s ‘All Star.’ This was followed a few months later by Mouth Silence, promising to feature no Smash Mouth at all, although some soon discovered that they still appeared in coded messages.

Fast forward to 2020 and Neil Cicierega is taking the series into the subconscious with his fourth mashup album, Mouth Dreams. In many ways making sleep and dreaming a theme in this album makes sense since Cicierega’s mashups often sound like misremembered or imagined versions of your favourite songs. His tracks come in roughly three forms – each of them creating a new experience out of something familiar. There is the fusion of two tracks, with a vocal part from one placed neatly onto an instrumental from another. Then there are lyrical manipulation tracks, usually only mashing up one track to create funny or absurd alternate lyrics. And then there is what I would call a smorgasbord track, where Cicierega plays around with several tracks, creating a chorus of voices and jingles.

There are many fusions of two tracks on Mouth Dreams, and these are what might stand out on first listen. This is one of the few music genres that will make you laugh out loud, and an early moment comes in the form of ‘Spongerock.’ The track begins with the infamous stomp, stomp, clap of Queen’s ‘We Will Rock You’, only instead of Freddie Mercury’s familiar croon, we are met with the gristly voice of Painty the Pirate, howling ‘Are ya ready kids?’. It is a song that feels inappropriate in some ways, but it is impossible not to laugh at how well it fits together. A similar moment comes in the latter half of the album, with the track ‘Closerflies,’ as the polished voice of Owl City’s Adam Young sings on top of the gruesome industrial instrumental from Nine Inch Nails. Admittedly, many of these tracks are best on first listen and enjoyment from the ‘Mouth’ series often comes from their ability to surprise. But one way that they reward multiple listens is how they bring out different textures and emotions from familiar songs. ‘Where Is My Mom’ brings out some of the creepier aspects of Fountains of Wayne’s ‘Stacy’s Mom’ by putting the vocals on top of Pixies’ haunting ‘Where Is My Mind?’. You cannot help but shiver at the line ‘I’m not the little boy that I used to be,’ in this musical context.

There are a fair few lyrical manipulation tracks on Mouth Dreams too. They sometimes work well, but often they are the tracks I am most likely to skip. ‘Mouth Dreams (Intro)’ is a great introduction to the album, as Rod Sterling’s crisp voice narrates over the Twilight Zone theme that, ‘you have just crossed over into / Mouth Dreams.’ Other moments on the album like ‘Just a Baby’ are more juvenile, mashing together Johnny Cash’s ‘Folsom Prison Blues’ and Hoobastank’s ‘The Reason.’ The lyrics do not make much sense, with lines like: ‘My mama was a train/ But I’m stuck in baby prison/ I know I can’t be free/ I hang my head and pee.’ This goes for other lyrical mashup tracks that do not have as much impact as the musical mashups and are more silly or nonsensical than any fun.

Finally, the smorgasbord tracks are few and far between on this album but are unquestionable highlights. The track ‘Ribs’ (sadly not featuring the Lorde) seems designed to trigger nostalgia, featuring passages from Tears for Fears’ ‘Everybody Wants to Rule the World,’ Marilyn Manson’s ‘The Beautiful People,’ The Tokens’ ‘The Lion Sleeps Tonight,’ and most importantly, the Chili’s ‘Baby Back Ribs’ jingle. These tunes are worlds apart but gel together in such a satisfying way. For me it was the opening riff to ‘Everybody Wants to Rule the World’ that turned my brain to goo, completely unexpected but welcome over the acapella Chili’s jingle. A later highlight is ‘Wah,’ combining Edwin Starr’s ‘War’ and the Spice Girls’ ‘Wannabe,’ with sound clips of Wario’s ‘Wah’ interspersed throughout. It is silly and goofy but so much fun. The lyrics of ‘Wah – what is it good for,’ and ‘Tell me what you ‘wah’ what you really really ‘wah’’ make up for the album’s flops alone.

If you are sceptical about the concept of a mashup album, I would implore you to give this a try. Many of the tracks are made with care and affection, reimagining old favourites and giving you a completely new way of enjoying them. Some mashup songs that you might stumble upon online can be haphazard and annoying, and Neil Cicierega is not immune to lazy mashups, but there is a skill in crafting them well that at its best is like musical collage. That being said, I do not think this is the best introduction to the ‘Mouth’ series. Mouth Dreams has great moments, but you can feel its length, running at sixty-one minutes or twenty-six tracks in length. His previous album, Mouth Moods, may be a better album to start with, but if you like what you hear – there is a whole new world to explore.