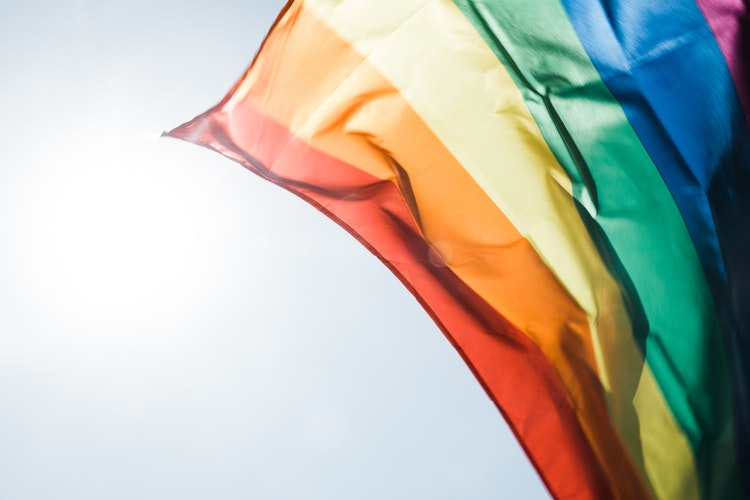 A Birmingham primary school that was recently the centre of controversy, after introducing a new curriculum that taught its 4-11 year olds about LGBT rights, has postponed the lessons until further notice 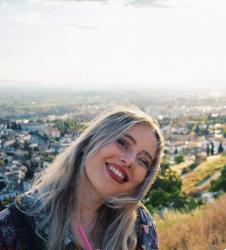 Emily Darby
Final Year French and Spanish student. News Reporter for Redbrick and Chair of the Linguist magazine.
Published at 07:00 on 27 March 2019
Images by Peter Hershey

The news came days after Ofsted officially cleared the school of any misconduct.

Ofsted inspectors visited Parkfield Community School in the Saltley area of Birmingham in February after parents complained that lessons teaching their children about LGBT rights were not age-appropriate.

The report found no misconduct or inappropriate practice at the school during their visit, instead commending the school’s ethos for ‘tolerance, acceptance and mutual respect’ and confirmed the ‘outstanding’ rating of the school in the report.

Nonetheless, following a meeting with parents on Tuesday 12th March, the school announced that they would halt the lessons indefinitely, instead hoping to work with parents to find a solution to the debate.

Staff members suspended the programme on one other occasion earlier this year but had said the move was planned and that the curriculum would continue after the Easter holidays but, in light of recent events, the school currently has no plans to continue the lessons.

The Ofsted report suggested one possible measure for improvement, which would be for the school to ensure that ‘all parents have a clear understanding of the school’s policies and procedures, and the curriculum content and how it is taught.’

The Parkfield Parents Community Group who organised the rallies have agreed to put an end to their protests and engage in talks with the school.

Earlier this month, around 600 pupils were taken out of school by their parents in protest against the classes that taught the youngsters about LGBT issues.

Parents argued that their children were too young for the curriculum, which award-winning headteacher Andrew Moffat had given the name ‘No Outsiders.’

Moffat, who has recently been nominated for a global teaching award and given an MBE for improving equality in education, hoped the scheme would tackle homophobia and promote values of equality and diversity.

However, the assistant headteacher soon found himself to be the target of a threatening leaflet campaign by disgruntled parents who felt the lessons were not appropriate for primary school-age children.

On top of the leaflets, protests took place weekly outside the school gates, with one banner tagged to the railings reading ‘Stop Confusing Our Children.’

Whilst the Senior Inspector for the investigation concluded that the majority of 95 parents who filled in an Ofsted questionnaire were in support of the school, he noted that ‘a very small, but vocal minority of parents are not clear about the school’s vision, policies and practice. This group of parents feel that staff do not sufficiently listen to their concerns.’ However, a number of parents have refuted the report’s statement.

Representing the parents of the schools pupils, Mohammed Aslam was dissatisfied by the reports findings.

‘The inspectors spoke to lots of parents during the visit, many of whom raised concerns about No Outsiders, but their grievances have not been reflected in the report,’ he said.

‘If the school had good links with parents then why have hundreds of parents been protesting about the lessons every week?’ Mr. Aslam added.

Hazel Pulley, chief executive of the academy group responsible for the Parkfield Community School remarked: ‘We are absolutely thrilled with the Ofsted report and feel that it accurately sums up the fantastic work going on in the school.’

After deciding not to resume the ‘No Outsider’ scheme, the school stated that more meetings will be held with parents in the coming months. They said: ‘Nothing is more important than ensuring our children’s education continues uninterrupted.’