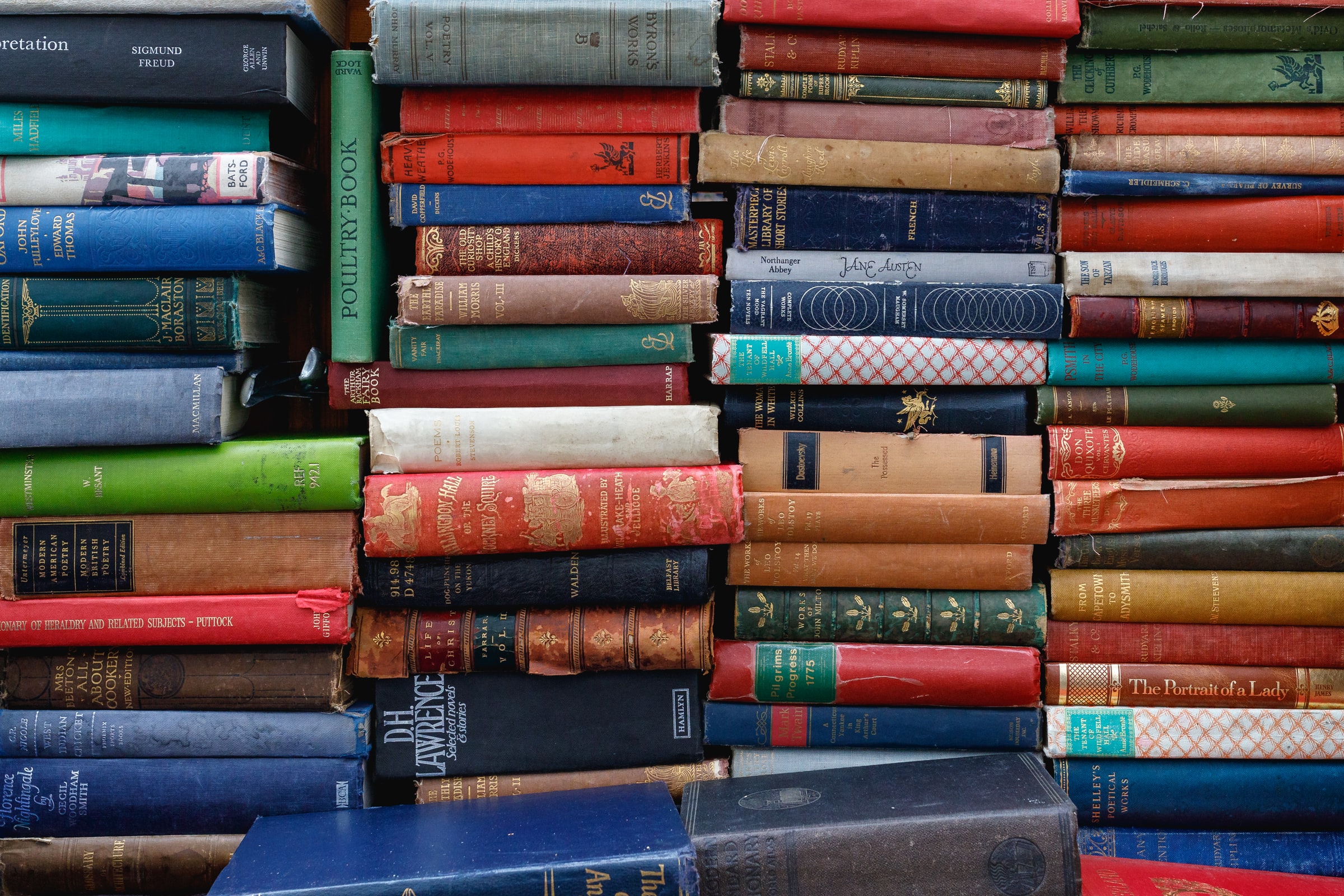 Book Review: Aristotle and Dante Discover the Secrets of the Universe

Aristotle and Dante Discover the Secrets of the Universe, despite its grandiose name, presents an utmost down to earth LGBTQ+ romance. During pride month, despite my stack of unread classics glaring at me, I decided to pick up Benjamin Alire Sáenz’s award-winning story. Earning itself a plethora of accolades, from the Pure Belpre Award to the Lambda Literary Award and many more, most notably The Stonewall Book Award, this novel lives up to its reputation as a slow-burn queer romance. And also serves as a light-hearted coming of age.

Sáenz pens a beautiful narrative of two boys struggling to govern love and identity as they discover their place in the world and what they mean to each other. Washed over with the warm, sombre vibes of summer, Aristotle and Dante brings its reader back to the carefree days of adolescent yearning. With prose resembling a stream of consciousness, the author casually inserts emotional truths, sometimes profound, sometimes mild, and sometimes both. Because of this, the reader shares the journey with its protagonist, Aristotle, or Ari for short. We feel every laugh heard, every kissed shared and every tear shed. Touching on the delightful topics of being true to your heart and the power of words, its exploration of burden is what I found most compelling. Unlike Dante, who is an avid lover of poetry and philosopher, and an open crier as well as open, Ari struggles with loneliness, sexuality, and anger from his family’s secrets. Over the course of the novel, as Ari matures, he learns to carry his burden of suffering as every adult should.

My favourite aspect of this book is its authenticity. And this is coming from someone who mostly loves fantasy. In Aristotle and Dante, there is no mind-blowing plot twist, no histrionic declaration of love, nor excessive back and forth drama. Sáenz’s story really does succeed as a slow burner because you know what is going to happen and yet you revel in watching the ending slowly unravel itself. Full of caring, personal moments and clever ponderings about the secrets of the universe, the transition from friendship to relationship could not be smoother. The love between the two is frictionless, maybe even fated. The romance presented here is one where you fall in love with someone whom you already love.

Moments of self-discovery are discrete, profound, and brilliantly written. It is because of this that the novel balances its different worlds – coming-of-age, queer, and romance – so well. Ari’s unreliable narration I think is what makes this novel. Throughout the tale, we hear most of Ari’s thoughts as it is the first person. It is when Ari says nothing that the novel shouts its unconscious desires. I love it when authors make you feel something you did not think you could. Usually, by fantasy standards, it is an assortment of dangerous, out-of-this-world adventures and a wide range of tragic relationships. However, with Sáenz’s novel, it is something very realistic and that feeling is conjured by something not actually on the page. A different kind of writing talent, but writing talent, nonetheless. Within the story, Ari does not tell the reader how he truly feels about certain things because he himself does not know either, but his actions speak for themselves. That is simply lovely.

Aristotle and Dante heralds a dreamlike charm, increasingly layered characters, and intertwining themes. I hope to see the sense of maturity and lack of edginess that Sáenz writes with in more young adult books. In the end, growing up is a continuous journey that carries on into adulthood. Although pride month has passed, it does not mean these stories have to stop being consumed. Aristotle and Dante Discover the Secrets of the Universe is a great read dedicated to a community whose culture is beautiful and deserves to be seen.

Inclusivity: Where is LGBTQ+ Representation in Children’s Literature?

7 Recommended Reads for a Week in Lockdown