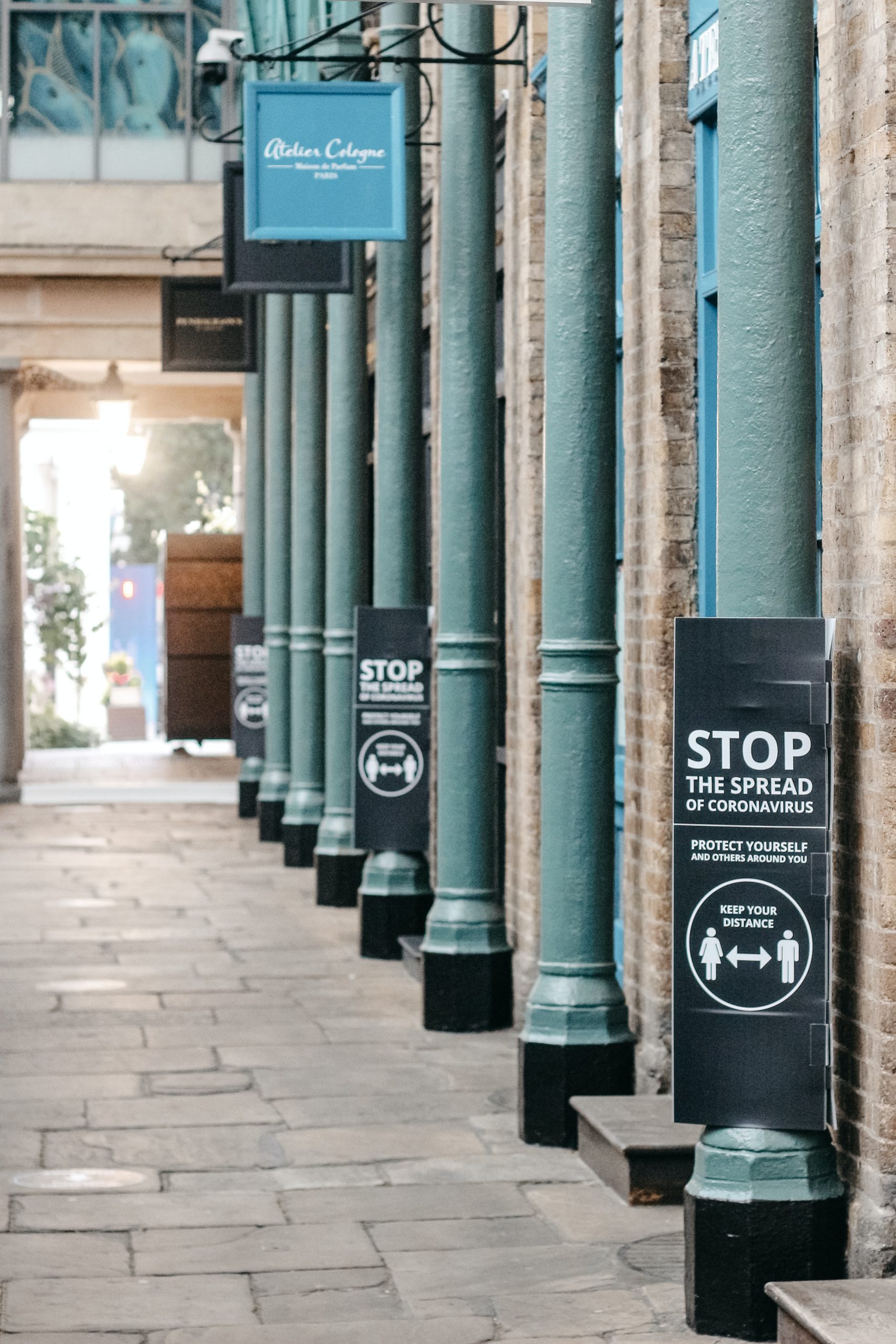 As the country undergoes a gradual release from lockdown, much of the public is perplexed by the government’s seemingly nonsensical approach. How can non-essential shops safely re-emerge when families are told it is unsafe to visit their loved ones? Why are single-person households restricted to one ‘support bubble’ if nannies, cleaners and estate agents are now free to enter an abundance of homes? The government’s lockdown advice may be riddled with inconsistencies, but Boris Johnson’s intentions to prioritise wealth over health are clear.

The government hopes that the resumption of non-essential businesses could reduce the damage imposed by the sudden lockdown in late March. Although the taxpayer is subsidising 7.5m workers’ salaries, the Office for National Statistics has stressed that unemployment is accelerating and a recession is likely. Regardless of this data, the prioritisation of economic life will be detrimental to society’s welfare. The director of the Resolution Foundation, Torsten Bell, highlights that ‘in the short term, they’re [the government] prioritising the risk that comes with a money payoff, over the risk that comes with an emotional payoff.’

According to the education secretary, Gavin Williamson, schools in England must reopen because they are ‘the best place for children to be educated and to learn.’ Yet, the prospect that this will allow some parents to return to work, without their productivity being stunted by childcare and homeschooling, may be the key catalyst in this decision.

If the education of children lies at the heart of the government’s reopening of schools, then their approach to free school meals is contradictory. Indeed, there are plans to end the free school meals voucher scheme, accessible to low-income families, in late July.

Malnourishment has a damaging impact on a child’s health and education, and the reversal of this scheme could leave over 1 million children at risk of holiday hunger. As Jolyon Maugham QC, director of Good Law Project, puts it: ‘millions of families across the country still face financial hardship because of the pandemic. Yet the government still has not come up with a decent plan to ensure kids don’t go hungry.’

With commended safety provisions now in place, many low-paid workers are among those expected to return to work first. This establishes a certain disregard for the data published by the Stark Office for National Statistics which highlights workers with lower salaries as being high risk. It seems the government’s repeated promise for ‘fairness’ is poorly confronted in their unequal recall of workers.

Undeniably, specifics have been difficult when it comes to firm lockdown rules across England. Mental and physical health has influenced individual responses to government guidelines, with studies in the UK and US depicting a general decline in well-being. In fact, there has been an increase in people experiencing a severe mental health problem. This has risen from seven percent of men before the pandemic to 18% after its onset, while for women, it has risen from 11% to 27%. Perhaps Johnson’s promotion of ‘British common sense’ is an acknowledgment of such differing situations.

However, others have found themselves in unfair predicaments as a result of the unclear guidelines. High-risk individuals may feel obliged to return to work or send their children to school despite the huge health risks. The pressure for economic contribution at the potential cost of wellbeing is mounting rapidly but remains unacknowledged.

Since the daily number of lab-confirmed UK cases remains at 1,514 (14th June), many people are left wondering if we should be easing lockdown at all. Boris Johnson was keen to avoid explaining why coronavirus casualties in Britain are amongst the highest in the world, vaguely asserting ‘we must wait until the epidemic has been through its whole cycle in order to draw the relevant international comparisons.’

A former government advisor told BBC News that the number of coronavirus deaths in the UK would have been halved if lockdown had been introduced a week earlier. Johnson’s continuation of businesses for that final week may have benefited the economy but the protection of lives should have prompted greater urgency. In opening non-essential shops while the health risks are still so prevalent, the Prime Minister may be in the process of making a similar mistake.

In light of the haphazard lockdown approach, support for Johnson’s government is beginning to slip. The Opinium poll, published by The Guardian on June 14 shows public approval of the government’s handling of the crisis falling to a novel three in ten. The Prime Minister is neglecting the country’s well being in order to maintain wealth and the people demand better.

Is a Second Coronavirus Wave Imminent?

How the Lockdown is Affecting Our Mental Health