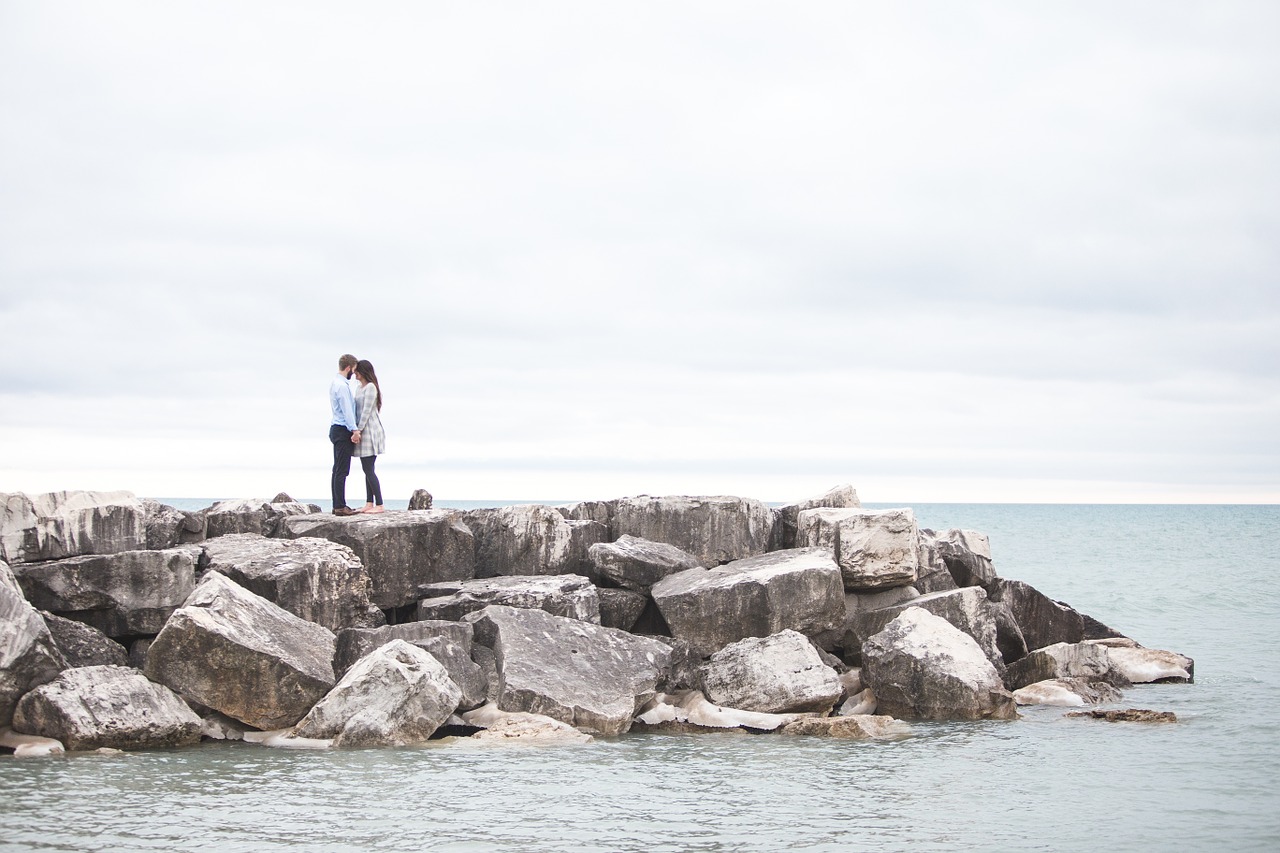 Brad and Jennifer: Are We Obsessed with Celebrity Relationships?

Written by Snezhina Kashukeeva
Published at 11:00 on 14 February 2020
Images by Free-Photos

A picture is worth a thousand words. In the case of Brad Pitt and Jennifer Aniston, the viral snaps of their interaction at the SAG Awards is worth far more – a Google search spawns 47 million results, with thousands of online articles meticulously dissecting the moment. Its capture has also been hugely profitable, accumulating $19.5 million in brand value according to Yahoo! Finance.

Multi-million-dollar photos are rare, and an international outburst at a five-second encounter is even rarer – so why has this specific moment generated such a seismic reaction? To really understand the cultural impact of these photos, I paid close attention to the way it’s being discussed by major journalistic platforms.

I was drawn in by Elle Magazine’s melodramatic portrayal, wherein the moment is imagined as a hopeful precursor to a ‘Brad and Jen-aissance’. As I’m sure everyone is aware, the two global stars share a complicated relationship history, having previously been married from 2000 to 2005. Their eventual separation was allegedly caused by Pitt’s affair with Angelina Jolie on the set of Mr & Mrs Smith. Elle skirt around this crucial detail, though, more heavily focusing on the fairy-tale romance of the encounter – Aniston is like a Disney princess in their description, as ‘she spun around, her vintage white Christian Dior gown remarkably uncreased’. Of course, it isn’t lost on me that Elle are writing in a deliberately sensationalised way; however, I don’t believe that this mode of journalism is entirely satirical. Realistically, their romanticised exaggeration is reflective of a wider cultural obsession with celebrity relationships.

My explanation of the trajectory of Pitt and Aniston’s marriage was probably unnecessary – in itself, this speaks volumes about contemporary celebrity culture. The age of social media has brought upon a demand for transparency – there is a degree of entitlement to know, share, and comment on otherwise intimate details of strangers’ lives. The idea of celebrity has evolved from the celebration of talent, to a desire to feel personally acquainted with these figures. The release of Hollywood films is exciting, but press tours and carefully structured interviews are a bore compared to these moments of spontaneity and apparent passion. Celebrity fever is driven by these unexpected instances – it is when these celebrities appear less manufactured, and slightly more real.

But most of the time, they don’t feel real at all; they’re polished, beautiful, and incomprehensibly athletic despite often being older than our parents. It isn’t too much of a jump to begin to treat their relationships as equally unreal, more akin to a rom-com fantasy than a gritty, true-to-life affair. Even the way Elle magazine discuss the moment sounds a little like a Wattpad fan-fiction. This realm of fan-fiction extends to the ‘stan’ and ‘ship’ cultures of Tumblr, which have migrated to Twitter, and started to slowly infiltrate the mainstream. The fusion of celebrity names to create the new entity of a ‘ship name’, as well as accounts entirely dedicated to one person, all contribute to the normalisation of celebrity worship.

Ultimately, these obsessions rest on the heightened perception of celebrities, as caught somewhere between the real and the fantastical. This mystification allows for a suspension of regular moral values, too. If we place the Brad-Jen situation in the context of our daily lives, the thought of a close friend reconciling with an unfaithful ex would most likely not evoke a positive response. We can see this trend all throughout pop culture – a far more severe example lies in the Chris Brown-Rihanna scandal, the severity of which is still consistently downplayed by a vocal minority.

For most of us, however, these obsessions are not necessarily damaging. A rose-coloured perception of these public couples provides a degree of escape, which is particularly true for those who feel most comfortable sharing their views within the online safe-haven of ‘stan’ Twitter. It’s also significant that celebrities often deliberately publicise their relationships for financial gain and exposure. Nevertheless, the explosive response to this encounter is interesting. It’s undoubtedly one of the most telling representations of the magnitude of our collective love for celebrity romance.