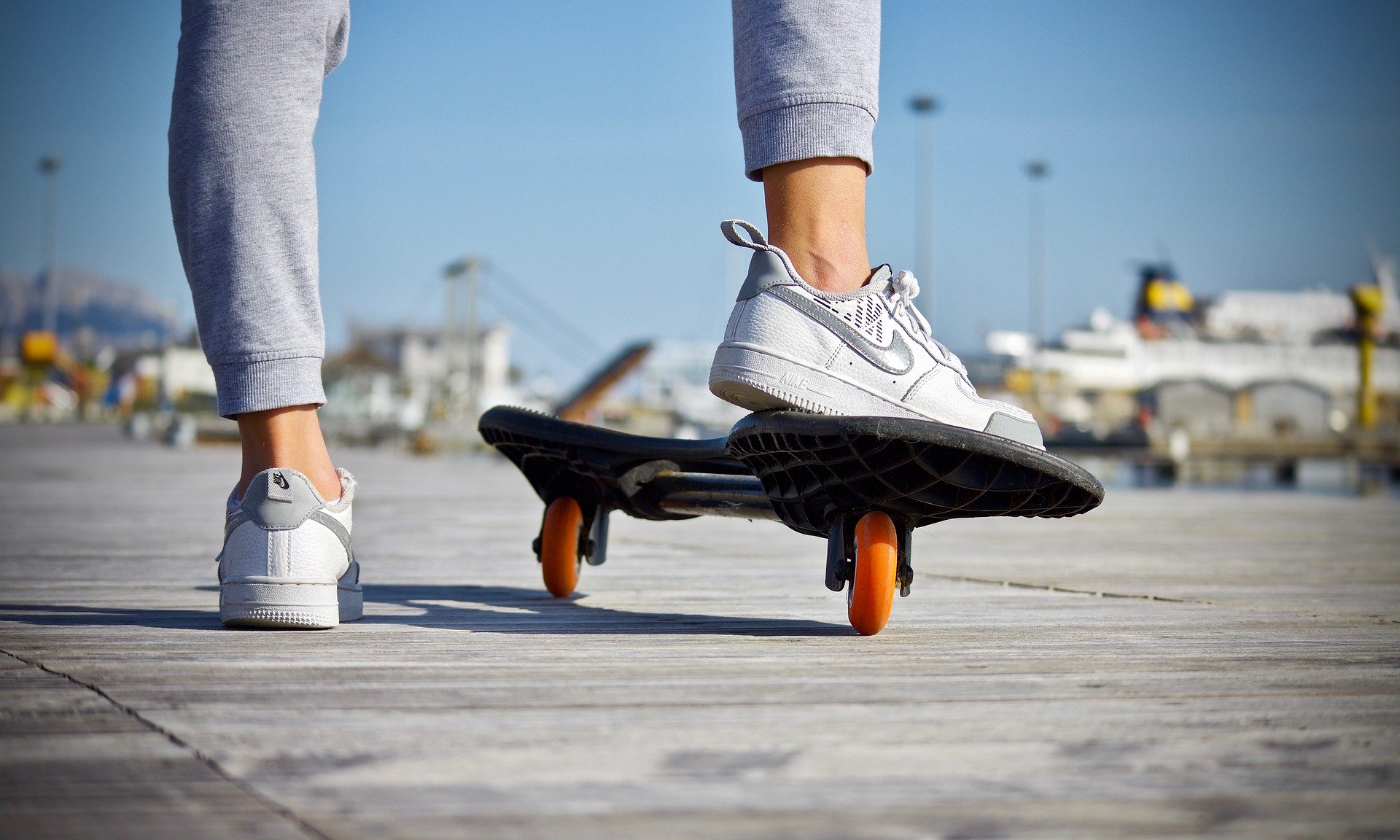 Alice Smith, one of the groups founding members of Brum Girl Skate, writes about the need for such a group and her own experience with misogyny in skate culture 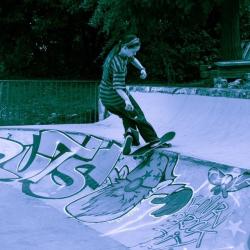 I began skateboarding when I was around fourteen years old, a time when there were barely any other girl skaters in the UK, especially in the area of the West Midlands that I grew up in. Being a girl growing up in a male dominated industry wasn’t something that really occurred to me, or bothered me, when my skateboarding ability didn’t stray from outside a local car-park. But, as I started going to skate-parks and being exposed to skateboarding in social media I began getting confronted with the constant ‘you’re good for a girl’ comments.

Sexist comments, whether intentional or not, are not only normalised in the skateboarding community, but expected. As a part of looking further into misogyny in skate culture, I spoke with some people from the Brum Girl Skate scene (a group of female skaters in the Birmingham area) about their own experiences.

One of the first questions I asked was, ‘have you ever received sexist comments from anyone in relation to skateboarding?’. Shay said that she has received a few ignorant comments, although she doesn’t think they were done with any negative intent. Georgie notes how at the age of twelve, when teaching a six-year-old boy to skate, she was confronted with ‘how come you know how to skateboard if you’re a girl?’. Comments such as these are rarely done in a conscious effort to implement sexist power structures, but nonetheless are a consequence of them.

When I first mentioned a desire to buy a skateboard at the age of thirteen, my Nan’s reaction was, ‘but those are for boys.’ Although her intention wasn’t to be sexist, it still remains that these comments force the power imbalance to remain intact. Furthermore, whenever The Berrics post a video of any girl skater on their Instagram page, the first few comments would say ‘cue the sexist comments,’ and with good reason. Whether at the skate-park or on Instagram, these comments are a constant bad smell, sullying the sport.

My interpretation of the existence of these comments is that some people are intimidated by the thought of the playing field being levelled. This resonates in beginner girl skaters being labelled ‘poser,’ a term which, for me, has come to represent the attempted reassertion of power over girls. The term is implemented to undermine the learning experience of girls as a way to intimidate. The vast majority of the skateboarding community want to encourage growth, but a small and very consistent minority prevent this, and one comment can go a long way.

The second question that I asked was, ‘have you felt intimidated at the thought of going to a new skate-park? If so, would or has the presence of other girls eased this feeling?’ Jo and Georgie both agree that they find going to a new skate-park for the first time to be an intimidating experience. I’ve often heard boys say how new skate-parks are intimidating for them too, but what they’re missing is that their gender is not one of the factors contributing to this. Georgie talks about how there is a constant feeling of having to prove yourself, this is something that resonates with me too, especially when I was younger.

Being one of the only girls at a skate-park, you feel like you have to demonstrate your ability as a skateboarder to maintain a false sense of validity, and even when this is demonstrated, still we receive the ‘wow, you’re good for a girl‘ comments. Jo and Georgie then agree that the presence of other girls eases the feeling of intimidation, Jo said that meant that she could ‘focus more on skating and enjoyment rather than worrying about what others might be thinking.’ The presence of other girls can help allow skateboarding to function effectively as an enjoyable demonstration of community, rather than one of competition and intimidation.

Thus, this brings me onto my final question where I asked, ‘why do you think it’s necessary to have a separate group especially for the girl skate scene?’. Shay says how she can see how these groups can help to empower females who aren’t as confident, and Jo and Georgie note how the necessity of girl skate groups comes from helping establish a sense of confidence and security. Georgie elaborates describing girl skate groups as a ‘safe space,’ although lots of boys would undermine these groups by arguing ‘how can you say you want equality but then make groups just for girls?’. But when there is an imbalance where boys dominate the scene, these groups aren’t about overruling the boys, they’re about giving light to an area of the scene that has not been given the same representation.

I spoke with Gabby who owns the independent women’s skateboarding clothing brand Artemis Skate Co. about this lack of representation, where she spoke in detail about the necessity for girl skate groups, saying how they are vital for ‘sustaining and promoting female skate visibility within a larger gender imbalanced scene.’

Gabby mentioned that a key aspect of the sustained inequality is in skate competitions, where there is an unequal distribution of prize money with this leaning in favour of boys. She says how this ‘only promotes the suppression of the female scene, leading to less females being inspired to pick up skating.’ This is why these groups are necessary. They are about bringing girls up to be at the same level as boys and, in Gabby’s words, ‘making noise’ about girls in the scene, so we can enjoy skateboarding as an equal unit. But for as long as there is an imbalance, these groups are vital for working towards equality.