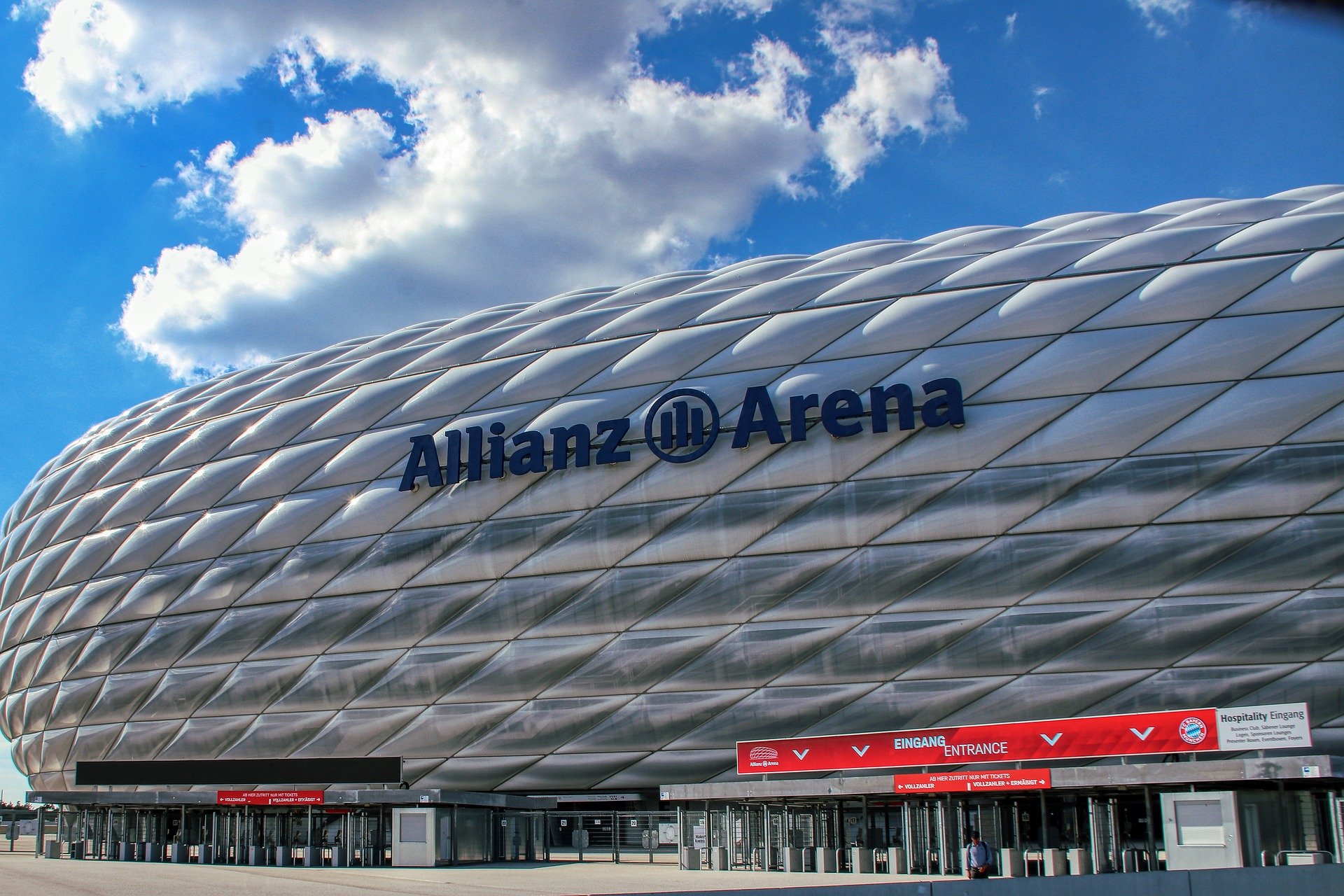 The Bundesliga Experiment: What Did We Learn From the German League’s Return?

Written by Jack Wooldridge
Published at 16:30 on 25 May 2020
Images by Pixabay/planet_fox

The Bundesliga was the first elite European football league to resume action last weekend, but not as we know it. The German top-flight, renowned for its football fan culture, saw its matches played behind closed doors. Consequently, supporters watched from their own homes and others gathered in bars around the country, as Germany began to ease its lockdown restrictions. The Premier League will undoubtedly be monitoring developments closely and are likely to implement similar steps to get football back underway in England.

Supporters create a unique atmosphere on match-days that can influence games. The deafening and spine-tingling atmosphere at Anfield that gave Liverpool the edge in their Champions League semi-final second leg against Barcelona springs to mind. Watching the Bundesliga this weekend reminded us (as if we needed to be) that football is nothing without the fans.

The atmosphere, as expected, in all of the grounds was strange and ominous. The fact that Union Berlin fans were unable to watch their team welcome the mighty Bayern Munich for the first time, after all their political and financial struggles over the years, does not quite sit right. Neither does Borussia Dortmund celebrating their emphatic 4-0 win over fierce rivals, Schalke, without the presence of their passionate fans, known as the ‘Yellow Wall’. Viewing football in this way was a sad sight and one that will become increasingly familiar in the coming months.

OH HOW WE’VE MISSED THIS GAME 😍

Erling Braut Håland opens the scoring (of course he does) in fine style!#BundesligaIsBack pic.twitter.com/Th44Yp5rhJ

In the run-up to the weekend’s action, there were concerns that playing matches behind closed doors would lead to fans gathering outside stadiums. Although security measures were taken to offset this threat, there appeared to be no major issues in terms of fans being disruptive, signalling the overall compliance of the German public.

There have been similar fears in England and playing the remaining games at neutral grounds had been proposed to counteract the prospect of fans congregating. Whilst the reaction of British football fans cannot be known for certain, the Premier League should trust the British public and follow the Bundesliga by ensuring that the remaining fixtures are played in the scheduled locations. Doing so would ensure that the sporting integrity of the league is maintained as best as it can be. The ‘success’ (so far) in Germany should give the Premier League confidence to scrap the idea of neutral grounds, which has received a great deal of opposition from teams in the division.

Like with the security procedures, the German league took many other precautions, bringing in various social-distancing and hygiene measures. This ranged from more space between seats in the dugout to the ball and the pitch both being disinfected. These measures, however, did not extend to the football itself and players were not afraid to get stuck in. Although it is rather ironic that the footballers still went about their business as normal, football is a contact sport and playing it in any other way would not work. The measures taken set a good example and are reassuring, minimalising human interactions off the pitch to halt the spread of the coronavirus. The players are constantly being tested and so the chance that they would be carrying the virus is very low. With Premier League clubs starting to train again last week, players have been tested before their return and are not obliged to do so if they have concerns.

It was evidently clear that fitness levels were going to be an issue once the league restarted. Teams had only begun training again ten days prior and had no run of games (as teams would in pre-season) to gradually build up their match-fitness. This showed at the weekend, and the games were not at the pace normally expected in Germany’s top-tier. Players struggled towards the end and cramped up as early as the 70th minute. Whilst it will take time before players get back to their best, the likes of Borussia Dortmund’s Erling Haaland and Bayer Leverkusen’s Kai Havertz were still exciting to watch and able to make an impact. When the Premier League returns, the intensity of matches will be far from the high-tempo levels that we are used to, but hopefully, it does not take too much away from the quality of the play.