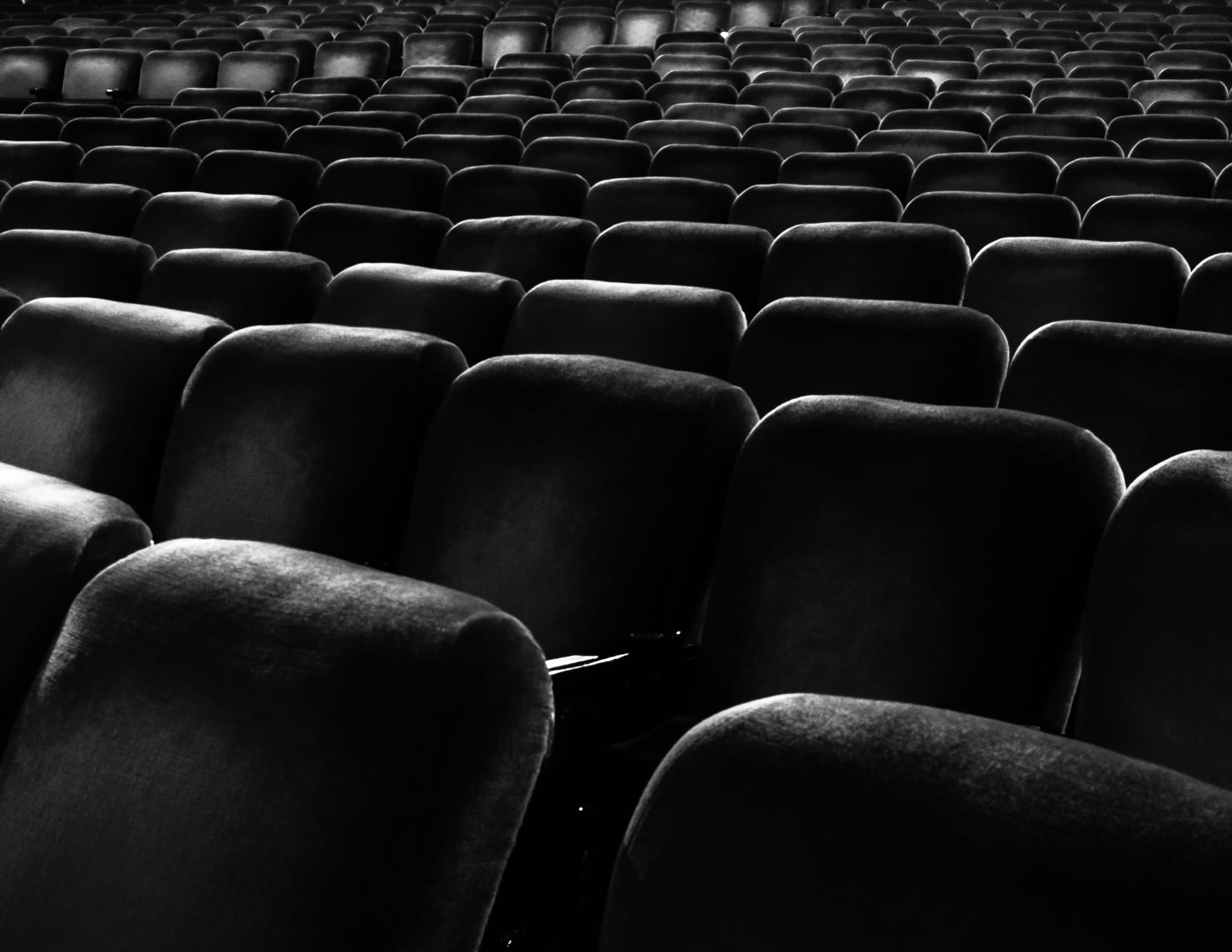 With the UK-wide lockdown still in place, Film Critic Rhys Lloyd-Jones looks to cinema for an answer, and finds that we are far from alone in these isolating times

Written by Rhys Lloyd Jones
I Put the FUN in Fundamentally Incapable
Published at 12:00 on 20 May 2020
Images by Piqsels , Hersson Piratoba , Marvel Studios , Focus Features via Den of Geek , A24 , Devon Christopher Adams (edited)

As of March 23rd, following the example of many countries around the world, the UK has been under lockdown in the wake of the COVID-19 crisis. With the new rules in play, it has now been almost two months since many of us have ventured much further than the end of the driveway. Trapped in the house, cabin fever can start to creep in, and it is easy to feel stir crazy every now and then. One comfort in this new status quo is the extra time for many film enthusiasts to indulge in film marathons and movie watch alongs until our hearts content. But for the delightful escapism cinema offers us, art often imitates life. Self-isolation is a recurring theme in some both classic favourites and modern hits. The effect this has on the characters range from hilarious to horrifying. In these situations, maybe we could learn something from these cases, or recognise the mistakes not to repeat. Whether you learn anything from this list, or just take comfort knowing you could definitely be handling this lockdown a lot worse, here are five examples of self-isolation on the big screen (spoilers ahead):

When Jack Torrance takes up his position as caretaker of the Overlook Hotel for the winter season, he and his family brace themselves for several months of isolation. Jack, famously portrayed by Jack Nicholson, decides to use to the time to work on the manuscript he has been writing. Unperturbed by the massacre of the last family who holed up in the hotel, Jack and his wife, Wendy, along with their son, Danny, settle in for what promised to be a relaxing break in the picturesque mountains. That is, until the ghostly apparitions begin appearing, in the guise of creepy children and jazzy waiters. Jack and his sanity finally snap, and you might say his manuscript comes somewhat sinister. ‘All work and no play makes Jack a dull boy.’ Before you know it, Jack has an axe and is barrelling through the snow towards his son, presumably not for a hug.

After failing to stop Thanos wiping out half of all life in the universe, Thor, the God of Thunder, struggles with his guilt and grief. After avenging his mistake with a swift swing of his axe, he isolates himself in New Asgard, somewhere in Norway. One of the most shocking moments of Endgame for many audience members was to see the usually chiselled Chris Hemsworth don a fat suit and a mane of greasy hair. Whilst some beats were played out for quick laughs, the film took a gamble in how they developed this lonely god, and what transpired was an honest and unique change from the seemingly untouchable superheroes that they usually shower us with. Thor was shacked up in a literal shack, playing video games and eating junk food, vulnerable and emotive. In isolation, this is an easy way to feel, and there is no shame in that. It says a lot that despite this, Thor was very much still worthy.

Despite not being physically trapped in one location, this seems to make very little difference to Ray, the hitman who finds himself laying low in Bruges. Appalled at the idea of sightseeing, he claims Bruges to be the most boring city on the planet. Unimpressed by the Gothic cathedrals and castles his friend Ken shows him, Ray moodily sulks for the rest of his ‘holiday’, isolated from the outside world. In a whirl of comedic gold, tragic grace and almighty eyebrows, Colin Farrell chews up the scenery in an isolation story of friendship and loyalty. Ray, despite likening Bruges to purgatory, realises that life is worth living (he does realise this with a gun to his head though), and takes his chance at redemption. In Bruges is not a typical example of isolation, but the trapped panic of Ray is something we can currently relate to.

On a desolate island somewhere in New England, Thomas Howard (Robert Pattison) takes up his post at a lighthouse, steeped in eerie gloom, with only Thomas Wake (Willem Dafoe) for company. The Lighthouse is a visceral experience. The sullen silence between the two begins to break into maniacal laughter, bouts of violence and horrific hallucinations. Punctuated by an ominous foghorn and the sudden appearance of a mermaid, Howard and Wake start to fracture both inside and out. Stepped in references to Greek mythology and oedipal complexes, the relationship between the two burns hot and cold. Masked under their thick, forceful accents, is an underlying respect, which switches to hatred, then to love, back to vengeful wrath. As tales of isolation go, The Lighthouse is a reminder that you could always have it worse. That being said, if any of us could spend a night folk dancing with Willem Dafoe, at this point, we’d take it.

Image courtesy of A24. All rights reserved.

What could be worse than a barren isle in the midst of a storm? High School detention, of course. John, Claire, Andrew, Brian and Allison, each polar opposites of each other, report for all-day isolation at their school. As a John Hughes film, this experience would not be complete without self-realisation and self-expression. As this cohort of clashing personalities lament the situation, they begin to realise that the perceived difference between them is not as gaping as they though. As they bond over their experiences with peer pressure and parental control, they gain to empathise with each other. The Breakfast Club is not an isolation story where the protagonists are driven mad, but instead an example in which the time taken to listen to each other deepens a mutual respect between the bunch. Not only this, but as the group leave for freedom, that triumphant punch in the air is something we can all look forward to when we leave lockdown.

This is a limited sample of isolation on the screen. Films such as Rear Window or Cast Away explore the perils and triumphs of lockdown and each have their own lessons to be learned. Whatever the case, the time aside we now have to watch these films is a welcome break from a hard situation, but one we can overcome. Settle in, stay inside and treat yourself to the movies.

Need some more movie recommendations to get you through lockdown? Check out these other articles on Redbrick Film: