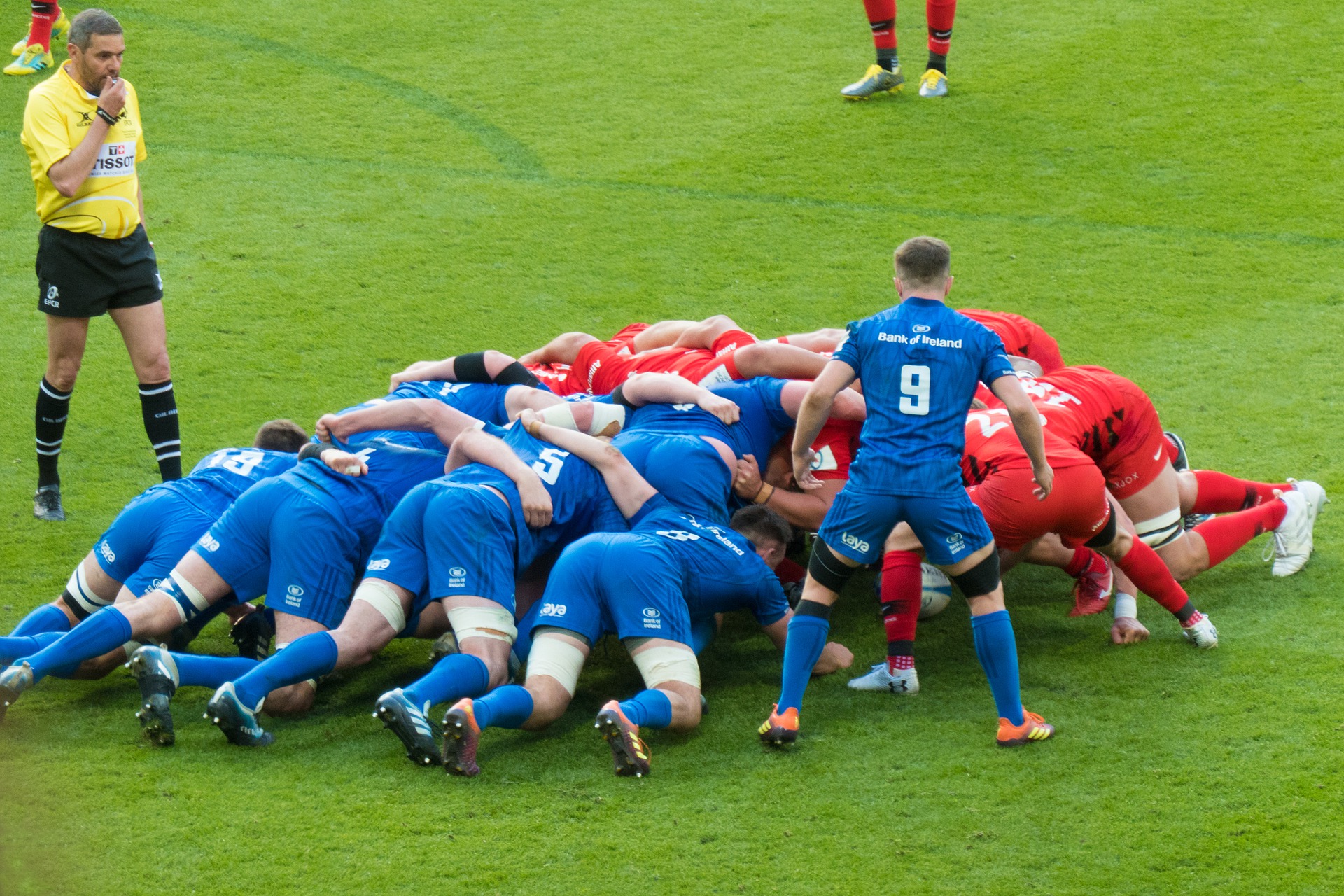 Can Saracens Stave Off Their Last Dance Again?

Sport Writer Owain Pryce reacts to Saracens’ stunning European quarter-final victory over Leinster, and looks ahead to their semi-final against Racing 92

Written by OwainPryce
Published at 12:00 on 26 September 2020
Images by Pixabay/KBaucherel

Earlier this month, whilst previewing the Champions Cup quarter-finals, I somewhat flippantly commented that although Saracens were still a quality side, Leinster, with their impressive unbeaten run, home advantage, and Pro14 final triumph, were strong favourites to progress into the semi-finals. It seemed to be the opinion of many onlookers, onlookers left stunned as Saracens stormed the Aviva Stadium, beating the Irish giants 17-25. This takes them into another difficult match, an away semi-final versus Racing 92, and leads many to ask, can they really go all the way?

There was a theme throughout previews, reviews, and even the commentary itself, comparing Saracens’ current predicament with the fabulous Michael Jordan documentary on Netflix, ‘The Last Dance.’ With the struggles of the Premiership and European champions well-documented, many felt that this rugby dynasty would simply peter out, overshadowed by the difficulties rugby is facing thanks to the pandemic. However, with this victory, there is now a chance that Saracens could write their own Hollywood script by retaining the Champions Cup. Doing so would be the perfect riposte to those who have heavily criticised the club since they were found guilty of salary cap breaches at the end of last year.

Their victory on Saturday was spectacular, leading by 19-point at half time, and then holding out with a vintage defensive display as Leinster fought back. The absence of the suspended Owen Farrell saw their other big-name players, especially in the forwards, produce performances that will live long in the memory. Maro Itoje was immense as he often is, complemented by a man of the match display from Michael Rhodes, and a characteristically vicious showing from the Vunipola brothers, Mako and Billy.

In the backs, Alex Goode, normally a full-back, stepped into the void left by Farrell at fly-half, and between himself and Elliot Daly, kicked 20 of Saracens’ points. The first half saw the English side play with a strong wind at their back, allowing them to convert penalties from a greater distance. By the time they switched ends, Leinster were 19 points behind, and Saracens were full of confidence, leaving the Irish an almost insurmountable task.

Although not Leinster’s greatest performance, the fact is that Saracens defeated a side unbeaten since the 2019 Champions Cup final, and will no doubt take huge confidence from this into their semi-final in Paris. Rhodes has escaped a ban that would have seen him miss this match, but Farrell is still absent. Also, much of the work in Dublin was done by the starting XV. Saracens’ squad depth has been decimated due to their imminent relegation, so they are reliant upon their core group of stars. Jamie George for instance, played the full 80 minutes, and will probably have to repeat the trick against Racing if they expect to reach the final.

This will be an issue for many of the players who had such an impact in Dublin. Even without fatigue, their opposition are a formidable force. Racing defeated a Clermont side away from home, in a stadium which had only seen visitors prevail twice in the previous 35 European games. Racing’s stadium, a modern-day colosseum, will be eerie and mostly empty, something that could play into Saracens’ hands. One to watch from the Racing line up is Scot Finn Russell, a player perfectly capable of tearing Saracens to shreds.

Even if Saracens are able to continue this final chapter with a semi-final victory, the prize is either Exeter Chiefs or Toulouse, which frankly only increases the excitement. Toulouse are a European powerhouse, but a potential domestic grudge match against long-time rivals Exeter in the Champions Cup final would something players, fans, and neutrals alike would relish. It would also be a fitting end to what could potentially be the most memorable campaign for many years, a story which would truly be worthy of its own Netflix series.