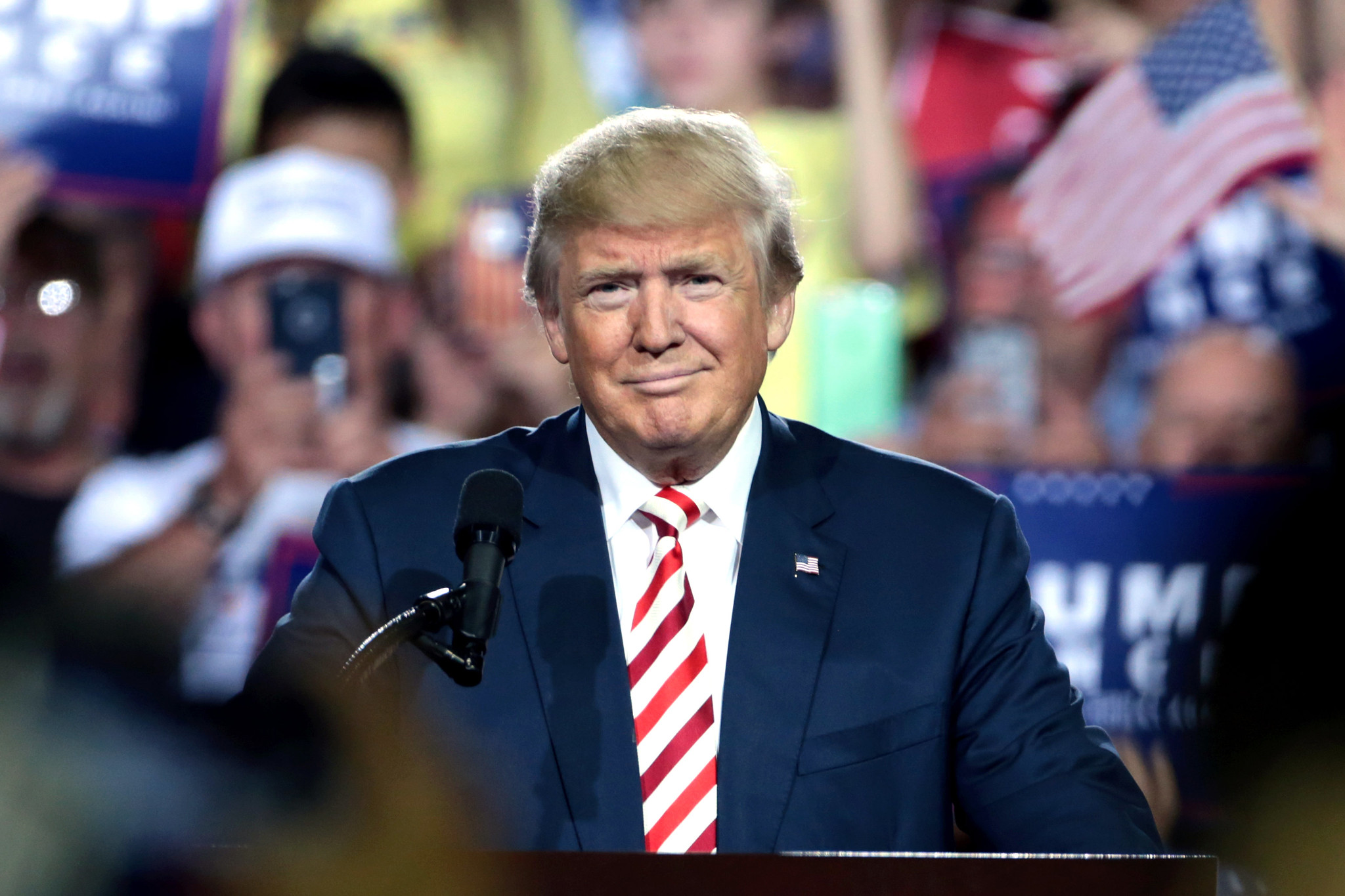 Over the last few months, Trump has faced the coronavirus pandemic and its resulting economic slump. Both could impact his chances of re-election in November. However, could the Black Lives Matter movement be the final straw for him?

The horrific murder of George Floyd, an unarmed black man, highlighted the significant inequalities; police brutality and racism are still very much prevalent in the world today. In the USA, there have been Black Lives Matter protests focusing on racial injustice and police brutality in all 50 states. Perhaps, this movement has signalled to the US that their racial inequality is much worse than they thought, as public opinion has shifted dramatically in favour of the Black Lives Matter movement. At the time of writing, US electorate support for the Black Lives Matter movement has increased in two weeks almost as much as it had in the preceding two years as a whole.

Trump’s response to the Black Lives Matter movement has seemingly only increased its support. Law enforcement and National Guard troops pepper-sprayed protesters to clear a path between the White House and a church so that Trump could pose for photographers with a Bible. This rightly caused outrage over Trump’s lack of understanding, sympathy, and care over the Black Lives Matter cause. Also, Trump has alleged that the 75-year-old man, who was shoved down by police and left bleeding in the head in New York, was an ‘antifa provocateur’ and the incident ‘could be a set-up’. These seemingly baseless claims about the man, who needed to go to intensive care, has even led to Republicans distancing themselves from Trump.

Trump has only made his re-election more difficult with his response to the Black Lives Matter movement. His supporters seem to like and enjoy his controversies and fake news, but his supporters alone will not be enough to secure the Presidency. Trump’s loyal voters seem to be between 30% and 40% of the electorate, which will not be enough to maintain the Presidency. He must convince undecided voters too, but his actions, or rather inaction, during the Black Lives Matter protests may have served to alienate the electorate.

Trump has always been an advocate for ‘law and order’, but the increased knowledge of police brutality is likely to set him back. A Monmouth poll, released 2 June, shows that for the first time the majority of Americans, at 57%, believe that police are more likely to use excessive force against black people than other races. Also, there is increasing support for those who take the knee in protest, with Democrats showing solidarity by kneeling for George Floyd. This does not serve Trump well.

It is common for incumbent Presidents to win a second term. However, could the Black Lives Matter movement put Trump’s re-election in serious jeopardy? Trump portrays himself as anti-establishment, which the US electorate seemed to respond to in 2016, and are likely to respond well to that again. Biden will be the Democrat running against Trump. Biden is known for being Obama’s Vice-President and therefore part of the establishment, which Trump will try to use against him. However, recent polls suggest that Biden is more likely to win than Trump, with The Economist even giving Biden a five in six chance of winning.

In 2016, Trump seemed to defy the odds by winning the Presidency. He faced controversy throughout his campaign, but this did not hinder his success. This may prove to be the case again this year. However, since George Floyd’s murder, Trump’s poll numbers have fallen. In addition, more than 100,000 people have died in the US from coronavirus, and the economic slump following the pandemic and errors, such as suggesting injecting disinfectant to treat coronavirus, may be enough to prevent his victory.

Only 55% of the US electorate voted in 2016. Younger voters are less likely to vote than older, but when they do vote they are more likely to vote Democrat than Republican. If the turnout is higher this November, I think there is a real chance that Trump will not be re-elected. Whether the Black Lives Matter movement will last with such strength until November remains to be seen. However, the lasting impact of the Black Lives Matter movement may still sway enough undecided voters to vote for Biden over Trump, and it could well be Trump’s downfall.