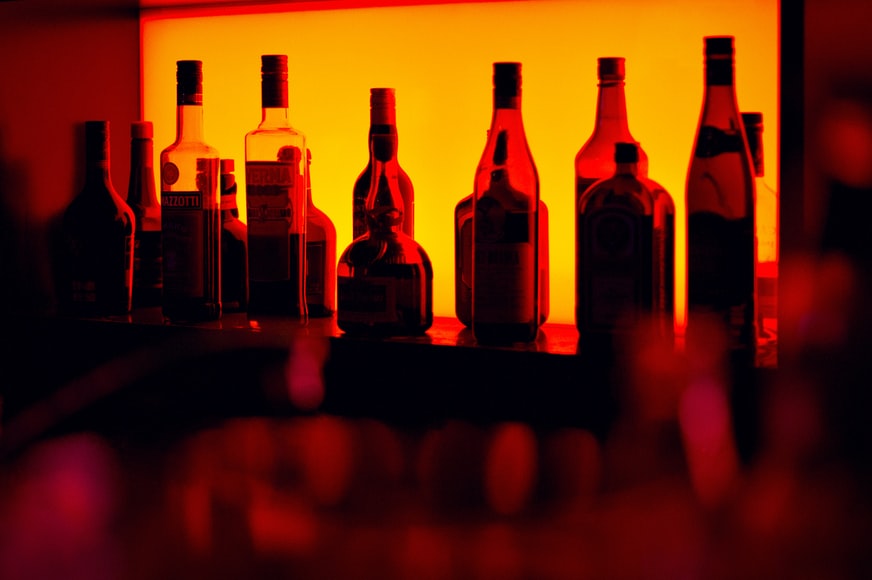 Comment Writer Zenna Hussain argues that publicity can give victims agency, however, it can also generate fear and anxiety

Written by Zenna Hussain
Published at 15:00 on 1 December 2021
Images by Sérgio Alves Santos

Never has implicit hatred against women been so obvious, and so publicised. From the murder of Sarah Everard,  the Me-Too movement, such a trend has been spotted that Labour MP wishes to criminalize misogyny. Recently a terrifying, new threat has appeared: spiking via injection.

We have boycotted and petitioned against drink spiking, for drink protectors, better security but
aside from thick denim and going into a self-inflicted lockdown, how do you fight against a needle
and an assailant that you might not even see?

Self-defence and security might not help if you have been spiked, as it causes mental incohesion and difficulties with speech, making it difficult to even call for help. However, the true fear is the lack of information, regarding the injections. Incidents like this are usually about power more than sex, so the injection could easily just be a sick power trip, as women will have to stay indoors, boycott clubs, attend hospital visits and a persistent atmosphere of fear is created.

As per usual, the onus is on the woman. Good Morning Britain star Richard Madeley has been criticised for his victim-blaming of women who had been spiked. I have heard from multiple women that they want to boycott clubs, or do not feel safe going out but with societies reaching their peak, people choosing housemates for next year, and the pandemic taking years of experiences that are best enjoyed while young, they do not want to waste their youth. When we go out, some women have now admitted to choosing clothes as a barrier with heavy denim outfits. Due to last year, we are all aware of the impact of isolation and lockdowns, and yet men expect women to follow their self-imposed restrictions any time something like this gets publicised.

A petition calling for legal body checks reached over 100,000 signatures, pitting the situation right into the public eye. Putting pressure on the clubs in terms of publicity does mean they are generally forced to issue a statement, but the question remains whether they will go through it, and how long women will have to face sexual harassment in the news before the club’s breaks.

A continuation of boycotts is set to continue, as a show of solidarity between women, and to put pressure on clubs to take the threat seriously and add more security and awareness to the situation. Empowering women similarly to the Me-Too Movement, the boycott conveys the strength in numbers and what we can accomplish when working together. However, the mass amount of media coverage and newspaper articles sans trigger warnings can be a trigger to those who have suffered sexual assault or those prone to anxiety.

Women now have to choose being overwhelmed or underinformed ’  Reading the news has become necessary in order to know the newest development in misogyny, and how to stay safe, but the overwhelming barrage of hatred means women can easily burn out and feel trapped. It is a catch 22 scenario when whether you consume the media, there is a sense of guilt, as both ways can lead to a spiral.

Psychologists and therapists are aware of the ever-growing role that media plays in current society, and so they have prefaced certain warnings. While it is important to stay informed, trigger warnings should be in place so survivors are aware of what could potentially trigger them, there should be consumption of only one or two articles, enough to stay informed but not enough to be overwhelmed. Constant exposure to the news with modern technical devices and easy, quick hyperlinks and related articles can lead to endless spirals and hours wasted, wherein one article can provide you with the same necessary information.

There are also other ways to minimise the damage that can be done, first and foremost being a lack of romanticisation. This can be seen easily in media with recent movies My Friend Dahmer and Extremely Wicked, Shockingly Evil and Vile. While these do romanticise serial killers, the trend probably hit its peak with Tumblr’s bizarre trend of making collages of serial killers in flower crowns, or the True Crime community in general. While this can seem benign, the trend ignores the real-life victims and pain that the men inflicted, and the adoration and publicity only inspire others to do the same. The victim’s pain is sensationalized, and their family are forced to relive the incident, instead of being able to move on.

Entire lists of murders inspired by movies abound, and Jacqueline Helfgott, a professor of crime at Seattle University talks about how ‘Excessive media attention to a particular type of crime can be a risk factor for criminal behaviour,’ Approximately 25% of criminals recorded that the media or popular culture inspired their crimes. The implication then becomes that notoriety and media attention is a strong motivation character.

Perhaps what articles need to do for spikings and violence against women is what they do for suicides which are to report in a careful and underrated manner. They avoid glorification by not revealing the method and manner of the killings.  The name of the assailant should not be revealed. Profiling should be ignored, at least in the beginning. A flat, reporting style can be used, and instead of extensive reasoning, the motives should be glossed over, as we do not need to know if the assailant was lonely or bullied and it should not be an excuse.

Copycat Crimes have long since been an acknowledged craze. Mass publicity of crimes can inspire copycats, teach what the police look out for, how the original person was caught and perhaps even the idea of the crime itself. I, alongside others, was not even aware that spiking via injection could happen, and the publicity of it could very likely instruct someone what to do, with the kind of needle, the needle’s content, and act as an instruction manual.

It is true that publicity can give victims agency, and power to speak up, as well as the knowledge of what has actually happened to them, and while it is essential to stay informed and have an awareness of what could happen and be able to fight it, the rabbit hole of news can be a trigger and lead to paranoia, anxiety and general fear, so we must be careful with how much media we consume, and how we go about publicising information.