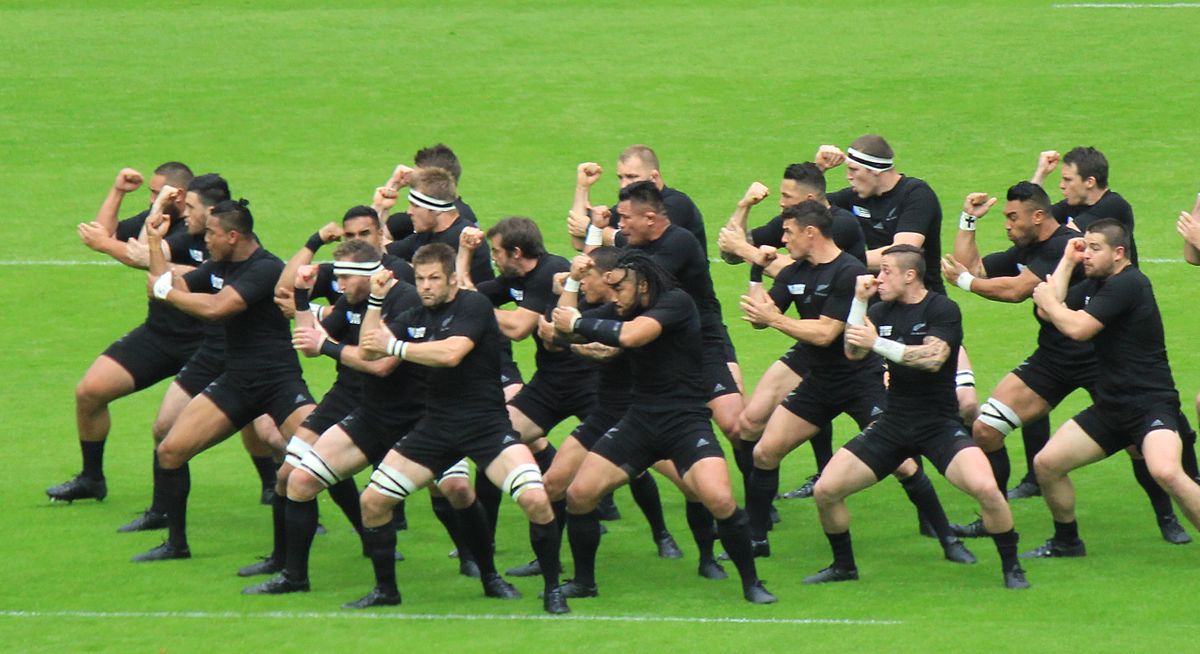 Written by OwainPryce
Published at 12:00 on 4 June 2020
Images by Wikimedia/Alisdair Massie

The match provided all the ebb and flow, as well as drama and talent that an event of such calibre deserves. Dan Carter, playing the final match of a stellar All Blacks career, was instrumental in sealing the result with nerveless goal-kicking late in the game.

Considering lockdown for a sports fan has been an overkill of replays, highlights, and nostalgia, I feared re-watching this match would tarnish my fond memories of the occasion. How wrong I was.

The All Blacks exploded from the blocks, with dominant collisions setting the tone for the rest of the game. Controlling territory throughout the opening 40 minutes, New Zealand scored their first try moments before the interval, with slick but simple handling opening space for Nehe Milner-Skudder to score in the corner.

Soon after the break, a trademark offload from replacement Sonny Bill Williams released Ma’a Nonu on a rampaging charge through the middle. Running from nearly the halfway line, the 33-year-old showed impressive pace and footwork to cross for New Zealand’s second try, giving them a 21-3 lead.

However, momentum, so often the most potent force in sport, swung the way of Australia after All Black full back Ben Smith was yellow carded. With their opposition down to 14 men, the Wallabies picked up two tries in 10 minutes through David Pocock and Tevita Kuridrani, cutting the deficit to four with little over 10 minutes to play.

However, the fabulous Carter settled New Zealand nerves, first with an instinctive drop goal, and then with a penalty from just inside the Australia half. This pair of three-pointers effectively secured the cup for the All Blacks and the cake was iced in the final seconds, as replacement Beauden Barrett scored a breakaway try.

Having been scintillating in attack against France in the quarters and gutsy against South Africa in a tight semi-final, New Zealand were forced to combine all elements of their game to prevail against Australia, collecting what at the time was an unprecedented third world cup.

This match resonates significantly with me, since it was the last time we were privileged to watch this New Zealand side, one of the greatest of the professional era. It was also the match in which a number of great All Blacks retired from the international game, exiting in the perfect fashion.

Captain Richie McCaw produced an epic performance against an Australian back row in red-hot form, becoming the first man to lift the world cup on multiple occasions in the process.

Man of the match Carter’s sublime all-round game during the both the final and the whole tournament sealed his third World Player of the Year award and helped expunge the disappointment of missing the knockout stages of his country’s successful campaign in 2011. McCaw and Carter sit comfortably amongst rugby’s greats and bowed out having dined one last time at rugby’s top table.

Nonu scored the standout try in the final, and his centre partner Conrad Smith helped set up New Zealand’s first try. Keven Mealamu, the most capped hooker of all-time, came off the bench, and pounced on the loose ball from which Carter manufactured his drop goal.

The most impressive thing this highlights is that all of these players, when donning the iconic black jersey for the final time, made telling contributions to close out their glittering careers. This was a fitting end for the individuals who had dominated world rugby throughout my early years watching the sport, and why this match is one that I will always remember fondly.