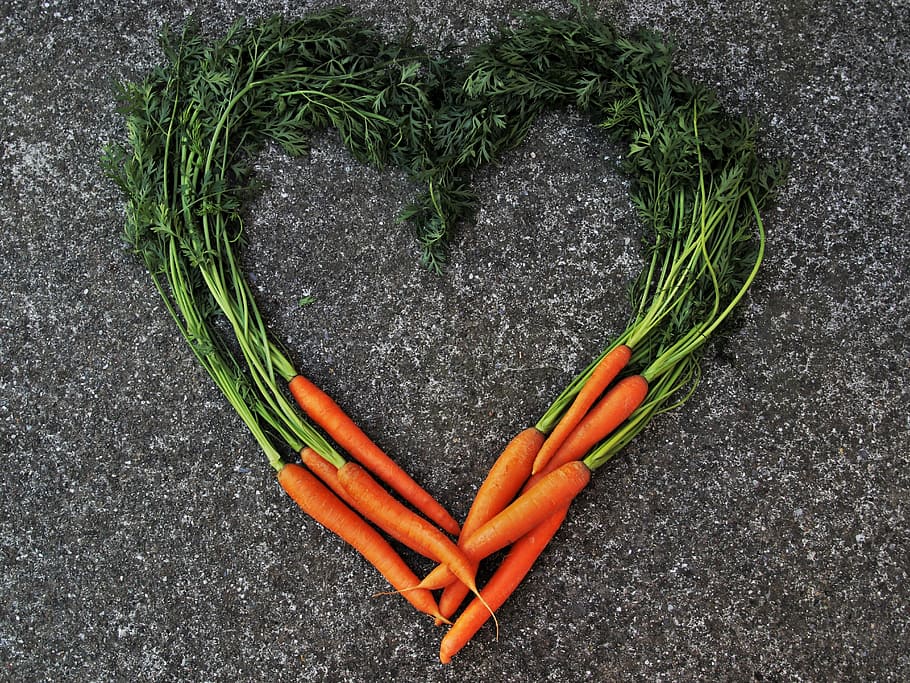 Food&Drink Writer, Jemma Cuthbert, informs us of the devastating impact that the meat industry is having on the climate crisis, and what can be done to tackle this

Reducing the national meat intake is vital given that the global food system is currently responsible for around a quarter of all human made greenhouse gasses, which is the main contributor to global warming. The National Diet and Nutrition Survey found that between 2008 and 2018 the average individual’s meat consumption had fallen by 17% in the UK. Although this is a significant decrease, The National Food Strategy has stated that a 30% reduction over the next ten years must take place in order for the UK to reach net zero by 2050.

The main reason why the meat industry is contributing towards the climate crisis is because of the huge carbon footprint of livestock. This is mainly because plants are grown to feed animals, however, it would be much more carbon efficient for these crops to be made for direct human consumption. Inevitably, reducing livestock would also free up land, which could then be used to restore wildlife habitats which were originally destroyed for such farming. Where this would massively reduce the carbon footprint of farming, it would also create natural forests for carbon dioxide to be stored. Furthermore, livestock farming can also produce harmful greenhouse gasses through the substantial amount of methane made through animal digestion and also through the global transportation of livestock and meat.

Since climate change is leading to heightened dry and wet seasons, the world is becoming more vulnerable to floods and droughts which are resulting in fresh water shortages. The huge water footprint of the meat industry thus seems ridiculous since, according to the World Health Organisation, there are already more than 700 million people in the world without access to ‘improved’ water. This number is only likely to increase with climate change.

There is no doubt that many people continue to eat meat because they believe that it is the main contributor of protein in the diet, and that a diet without meat would lack in protein. However these rumours are certainly not true, and a well-balanced diet can easily be achieved without animal protein. The bottom line is that protein is made up of differing amino acids, and our bodies need all of the essential amino acids in the correct ratios to be healthy.

As well as being able to get a well-balanced diet with plant protein, it is also a lot healthier for the body than animal protein is – it has been scientifically proven that red and processed meat consumption can significantly increase the risk of health problems such as heart disease, strokes, cancers, and type 2 diabetes.

Despite the benefits of plant based proteins becoming more widespread, it is surprising that meat consumption only fell by 17% in the last decade. Because of this, there have been many talks lately regarding the possible introduction of a meat tax in the UK to help reduce meat consumption. Although this plan would most likely be successful, it would create yet another socioeconomic inequality in the diet. Just like the sugar tax, poorer people would be hit the hardest and meat would continue to be eaten by the wealthier.

It is also important to remember that a lot of vegetarian and vegan options are already usually more expensive, so a meat tax would massively impact a poorer person’s amount of protein in their diet. Since wealthier people in society would still have decisions over their diet but the poorer people would not, this is unjust. Better and fairer strategies at reducing meat consumption would be to make plant protein sources more accessible – such as restaurants and supermarkets providing more vegan and vegetarian options, with the price of these options being more affordable.

It must also be recognised that meat will always be consumed, and that it will be impossible to get everyone to partake in a plant based diet. Some people may already have complicated relationships with food, for reasons such as intolerances, eating disorders and much more, and so going fully plant-based may be extremely difficult for these people. Thus, the stigma around the strictness of veganism and vegetarianism must be debunked, so that more people are willing to reduce their meat intake whilst still consuming an animal protein diet. For example, a flexitarian diet – where people decide to have a few meat free days a week – would cater to a wider population as it still allows an element of choice on the other days of the week. Supermarkets and restaurants could also do their part by making sure that their meat is sourced locally, so that its carbon footprint is reduced for when it is still eaten.

It must be stressed that in order to tackle the climate crisis, the meat industry must be changed. This means that the National Food Strategy’s goal of reducing meat consumption by 30% over the next decade is non-negotiable and must be met. However, there are still many measures that are yet to be made to ensure this occurs.

Check out these reviews and recipes to reduce your meat consumption: