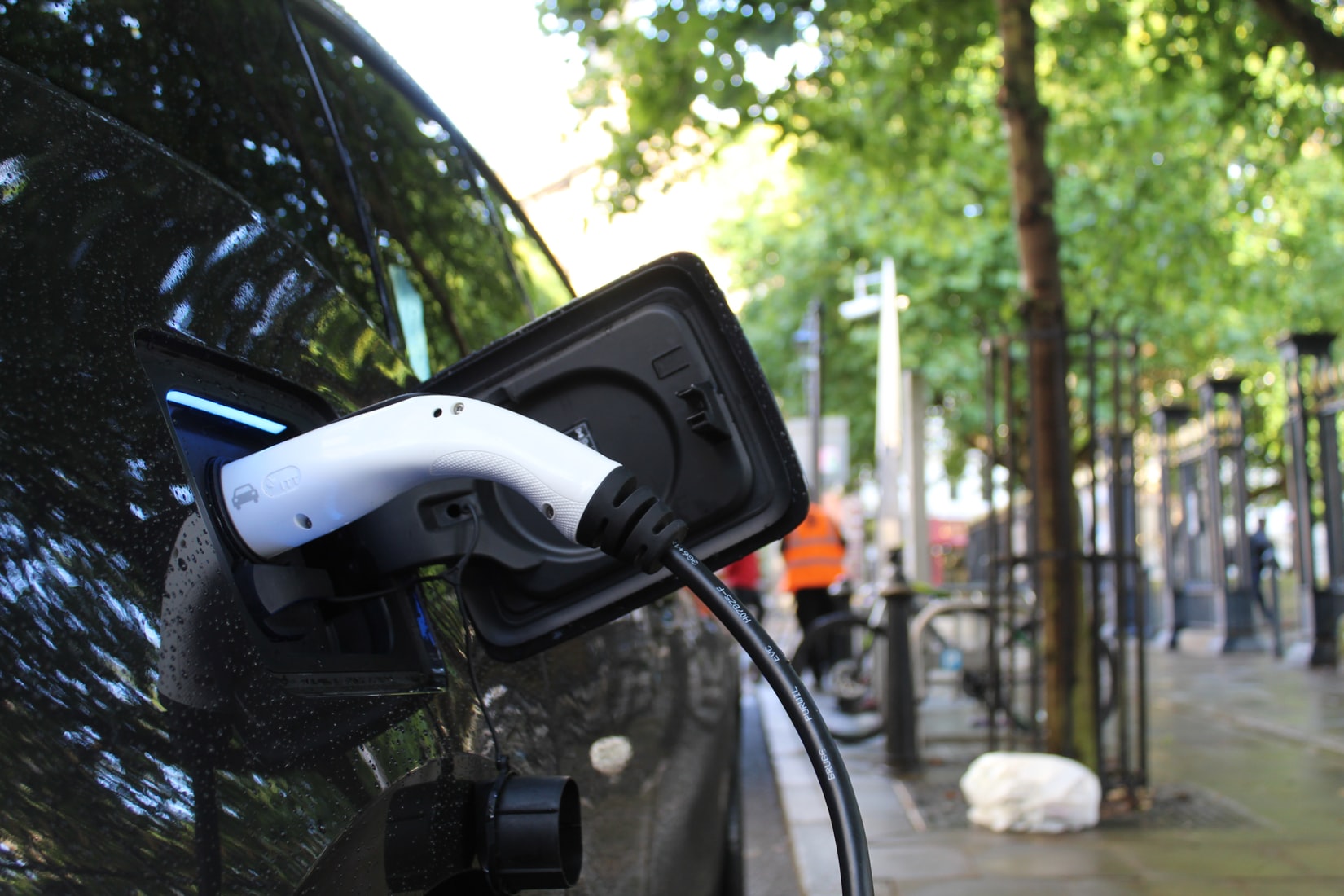 To start with, it is worth mentioning that the number plate may not be entirely green. The consultation gives 3 options; one entirely green, the next with a green bar to the side, and the final one with a green dot next to the numbers. At the moment, the favoured design is the one with the green bar, but the final choice will depend on the results of the consultation.

Whichever option is chosen, they will all make Ultra Low Emission Vehicles more noticeable on Britain’s roads. Despite their small proportion of total sales (0.9% of total car sales in April 2019), all-electric cars are becoming increasingly popular, especially in the last year, with Tesla’s Model 3 becoming the UK’s third best selling car in August. This success is in addition to the numerous other kinds of vehicles that might fit the definition.

In its turn, this brings us onto the definition of an Ultra Low Emission Vehicle. The consultation once again gives 3 options; one for no tailpipe emissions at all, and two concerning vehicles with low CO2 emissions. The option of no tailpipe emissions would encompass either fully electric or hydrogen-powered cars. Note the careful use of the word “tailpipe” here – the electricity or hydrogen itself does not have to be generated by low emission means, but there are no harmful emissions from either technology at the point where they are used (the car itself).

Electric cars work in a relatively simple way, in that they store energy in a battery, which then flows via electricity to the motors which in turn drive the wheels. In between the two there is some form of control (usually in the form of a computer, though early electric cars were much simpler). Many electric cars can also use regenerative braking, that is, they can convert the energy of the moving car into electricity to at least partially charge the battery. There are, of course, numerous types of electric car, from the diminutive Renault Twizy to the rather large Tesla Model X.

Hydrogen-powered cars, however, are slightly more complicated. Similarly to electric cars, there are numerous kinds, but a common type is the Hydrogen Fuel Cell powered car. The fuel cell itself works by combining the gas hydrogen with oxygen from the air to create electricity. This electricity can then be used to drive the car in the same way as a conventional electric car.

In theory, fuel cell powered cars have a range advantage over conventional electric cars, although this advantage is getting smaller as battery technology advances.

The other two options, as mentioned earlier, concern cars with low carbon emissions, lower than 50 grams per kilometre, the only difference between the two options being how much zero emission range a vehicle has. What does this mean? Well, this is chiefly aimed at hybrids, that is, vehicles that have more than one source of power.

In the main, hybrids have a traditional petrol or diesel engine, with some assistance from an electric motor or motors. A Plug In Hybrid Electric Vehicle (PHEV) has the electricity for this motor sourced from a battery that can be charged separately. This means that the emissions of the vehicle are lower as the traditional engine does not have to work as hard. Some other hybrids may only have their batteries charged from a regenerative brake, but ultimately the goal is the same. Importantly, many hybrids have the ability to drive entirely on electric power for a short distance. This short distance is the “zero emission range” referred to earlier.

One question remains – will green number plates make a difference? It is a difficult question to answer at this early stage, but it is suggested that vehicles with such number plates could be more easily granted access to Low Emission Zones in cities, or perhaps be granted other perks depending on what local authorities decide. While this all sounds good, there is a risk of a stigma surrounding the drivers of such vehicles – after all, manufacturers have so far seldom taken the opportunity to make their electric cars appear different from their traditional counterparts, and for good reason. In any case, only time will tell.