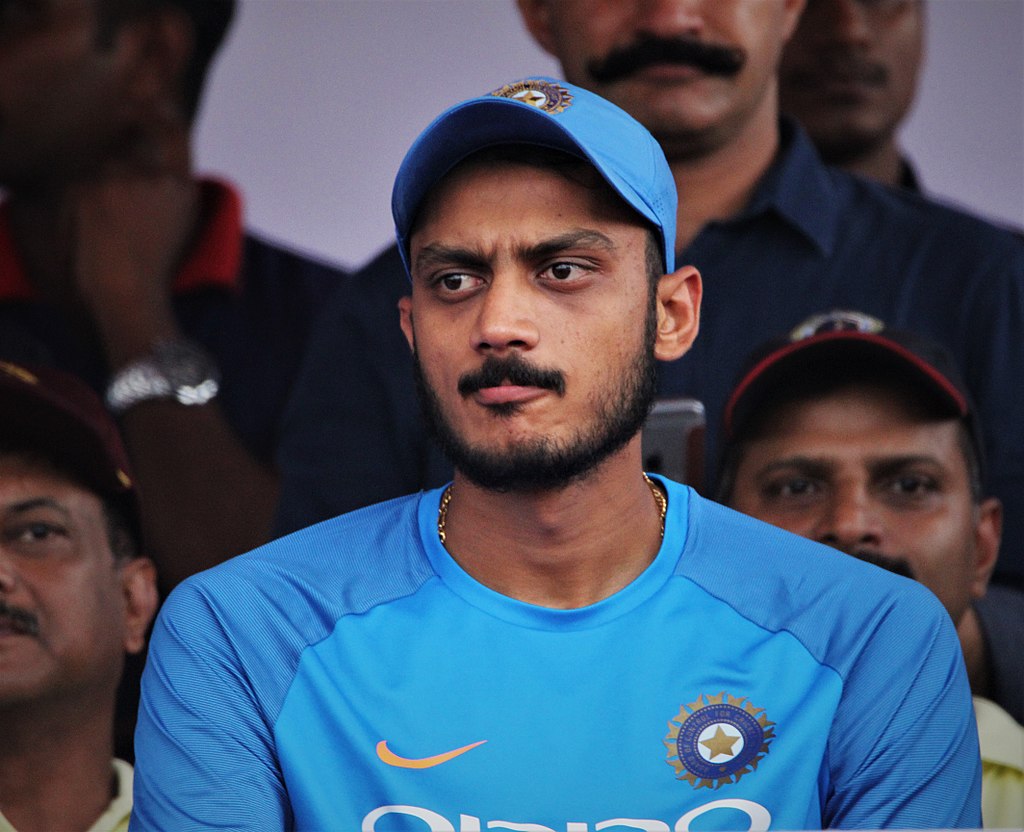 Sport Writer Jasper Watkin recaps the remarkable third test between India and England, as a turning pitch forced a result within two days

Written by Jasper Watkin
Studying American and Canadian Studies at the University of Birmingham
Published at 12:30 on 2 March 2021
Images by Wikimedia Commons/Anand Anil

It was always going to take something remarkable for then-President Donald Trump’s butchering of Sachin Tendulkar and Virat Kohli’s names not to be the strangest thing to happen at the Sardar Patel Stadium. However, thanks to the chaos served up primarily by the pitch in Ahmedabad, England’s two-day defeat to India in the third test earlier this week might just be enough to surpass Mr Trump’s pronunciation problems.

Day one of the test saw England win the toss and choose to bat. Given the deterioration in the pitch to come, this was perhaps the right call, but the visiting side failed to set the tempo or gather any control of the game. India cleaned England up for 112 in less than 50 overs, with Zak Crawley’s 53 the only bright spark, and the tourists found themselves bowling under the lights before the end of the first day.

The real issue for England’s batsmen was their lack of footwork against the spin of Ravichandran Ashwin and Axar Patel, who took nine of the 10 wickets between them. Too many of the players fell having been stuck in the crease and getting beaten by the ball that went straight on. On such an unpredictable wicket, once a bowler was able to show the batsmen he could turn one, it made all the balls that did not spin twice as dangerous.

In response, India started strongly despite Ben Stokes controversially being deemed to have dropped Shubman Gill by third umpire Chettithody Shamshuddin, who overruled the on-field soft signal despite a lack of concise camera angles. The first day ended with Indian captain Virat Kohli falling to Jack Leach, perhaps a sign that England should have picked more than one specialist spin bowler. India finished day one on 99-3, seemingly in the driver’s seat.

Day 2 began and with it came the action and every reason to love and hate the game in the space of a few hours. Ajinkya Rahane, Rohit Sharma and Risabh Pant fell within the first 45 minutes of play, sparking a spectacular comeback from England just as the game appeared to be beyond them. Joe Root, no more than a part-time spinner, turned the ball from the moment he brought himself on to bowl, offering further evidence of England’s selection errors.

The England captain, however, proved more than capable of taking wickets, claiming the scalps of Pant, Ashwin, Washington Sundar and Patel to get England fans excited for a comeback. India looked rocked and the pitch’s rapid deterioration and unpredictably was essentially making the game a lottery for the batsmen. Joe Root completed his stunning figures of 5-8 with the wicket of Jasprit Bumrah, leaving India with a small but potentially crucial lead of 33. Maybe England’s 112 was not a terrible score after all.

With English tails up and Root grinning ear to ear, a momentous win on the sub-continent suddenly appeared possible. With so much time left in the test match, the message to English batsmen would have surely been to play cautious, sensible cricket.

First ball of England’s second innings, Crawley bowled. Second ball, Jonny Bairstow given out LBW but survives on review. Third ball, Bairstow is clean bowled, bagging a pair. Whatever was going through Bairstow’s mind as he attempted to sweep his first ball was probably why he lost focus and let Patel, playing just his second test match, clean him up through the gate immediately after.

Dom Sibley fell with just 16 on the board, but when Root and Ben Stokes came in and started to look more solid together, there were reasons for tentative optimism. Stokes was more on the offensive and certainly made the India bowlers work more than they had so far, and when Root survived a very tight LBW that not even he looked sure he had hit, the tide of luck seemed to be turning. Not for long. Even having faith in Root and Stokes, usually justified considering the calibre of both players, looked silly as the pitch produced calamity after calamity. Stokes fell LBW to Ashwin and when Root suffered the same fate off the bowling of Patel, it seemed a lost cause. The visitors struggled their way to 81 before being bowled out before dinner on day two, with India being set the target of 49 runs to win the test and take a 2-1 lead in the series.

It was never going to be an issue for India with such little pressure on the scoreboard. The hosts knocked off the 49 with consummate ease inside 10 overs, providing a stark contrast to England’s laboured innings. Root came close to the wicket of Shubman Gill with an LBW review, but Gill’s ability to get down the pitch, as the English batsmen had failed to do often, saved him from being dismissed. Even if Root had got his man, it would have been too little, too late.

The pitch will certainly be a talking point for many. Any test match that gets a result before day three brings these questions into the debate. A pitch that allows spinners to dominate the batsmen so overwhelmingly that neither team manages 150 runs in either innings has to be looked at. England’s scoring of 578 in the first test is evidence that this team can play spin, and that they can bat long. Even India, who are supposedly acclimatised to these conditions, were rattled out for 145 by England’s part-time spinners, so issues with the pitch need to be addressed.

England can’t blame the playing surface entirely; the majority of test match cricket is decided by the players’ psyche and England allowed the aura of the grass beneath them to overwhelm their abilities. So, whilst the wicket plays a role, it was allowed to become an intimidating character in the proceedings thanks to the mindset of the English players, and the Indians happily cleaned up the mess the tourists placed themselves in.