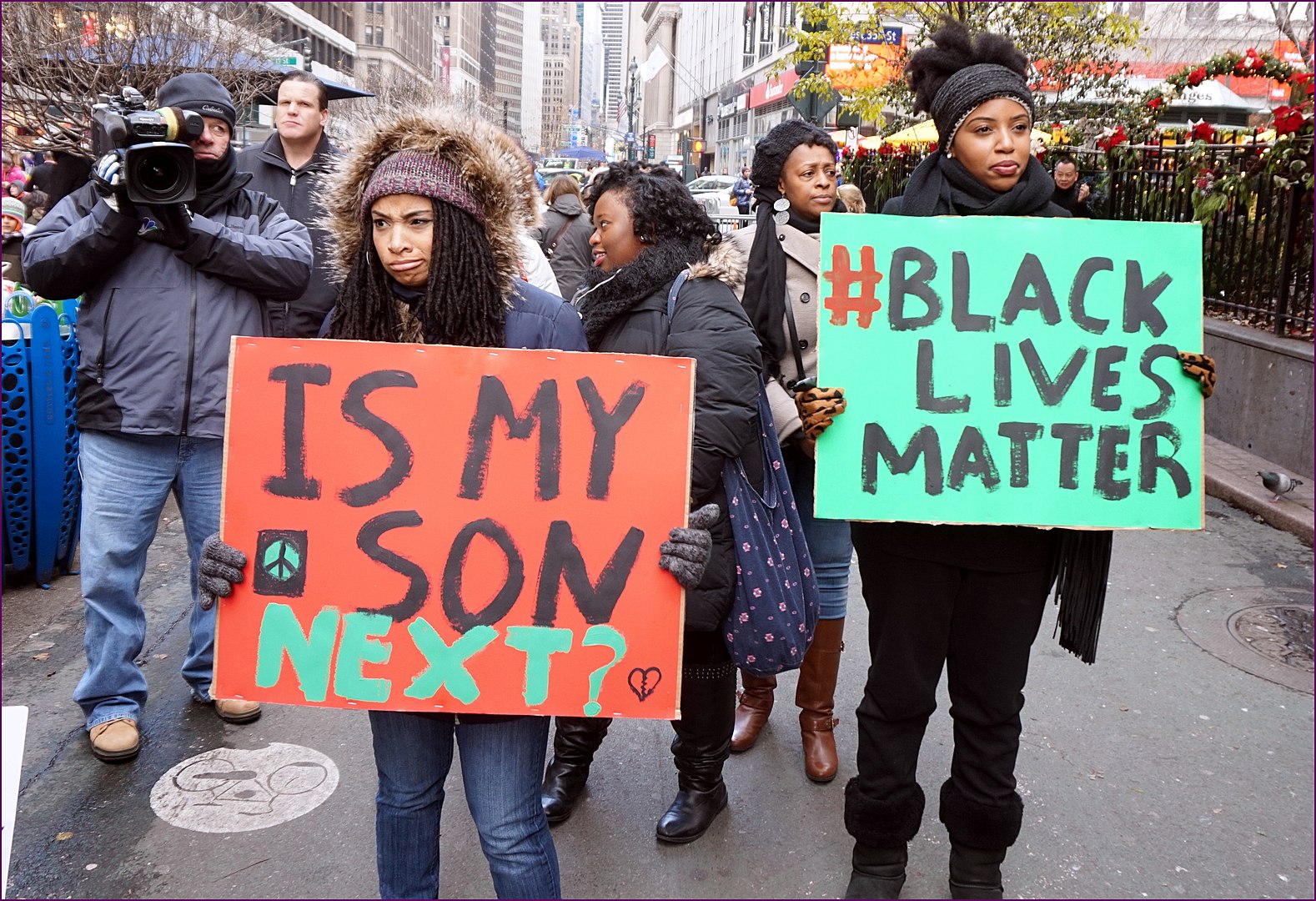 Comment Writer Freya Wainstein discusses the backlash over ‘performative activism’ on social media, suggesting that there have also been positive effects of the social media response supporting #BlackLivesMatter

Written by Freya Wainstein
Published at 15:00 on 15 June 2020
Images by The All-Nite Images

As a white woman who is far from fully educated on the systemic injustices that black people experience around the world, I recognise that it may not be my place to comment on the Black Lives Matter movement. However, I – like everyone on social media – have been observing the mass social media reaction to the horrific murder of George Floyd on the 25th of May. I am often quick to criticise social media’s way of trivialising world events. I think Instagram stories can offer a way for people to repost something and then forget about what’s happened. However, I think this time has been different and see the reaction, on the whole, as a positive one.

It is possible to argue that the sheer volume of Black Lives Matter (BLM) orientated posts contribute to a trivialisation and desensitisation of the issues at hand. Indeed, one may hold that showing one’s support of BLM on social media becomes ‘trendy’, in some sense. Yet, in this case I resist the criticism of the outcry on social media. Not only does the nature of virality make these issues unavoidable and raise awareness of them, but it also sends a stark message of mass solidarity and outrage.

When done in a sensitive way, it shows those who have felt like they were shouting in the dark for so long that people are listening and disgusted at what’s going on and has been going on for so long. If everyone is posting, people cannot help but face the reality of mass oppression of black people and cannot continue to turn their backs on what is going on.

And it hasn’t been fleeting. Often these social media reactions come and go in a matter of 24 hours. The posts in solidarity with BLM haven’t stopped, making it all the more poignant, unavoidable and unforgettable. It has been almost a week since George Floyd’s death spurred the surge in support for the Black Lives Matter movement and yet my social media is still inundated with little else. Whenever I have turned on my phone in the last few days I am confronted by the sadness and anger that people are feeling and I cannot turn away from it. It feels to me like people are ready to act. I, for one, have never felt so encouraged to recognise my own privilege and what I can do with it; have conversations about the oppression of black people and felt a need to educate myself. This wouldn’t have happened without the unavoidable social media presence.

Of course, with so many posts, there are some seemingly futile, and sometimes ignorant attempts to support BLM and George Floyd. For example, I would suggest that a chainmail-like tag where people merely add their name to a list of others and encourage others to do the same is not particularly helpful and perhaps even offensive. Whilst a symbolic gesture, it distracts from the posts that engage actively with what’s going on. Similarly, I can see that a mass social media reaction may work to detract from a movement if solidarity and outrage come without action. In this case, the posts become rather pointless, performative and even hypocritical. However, this time I don’t think we can judge this to be the case, at least not yet.

As opposed to the repetitive slogans and images that usually get reposted as a reaction to world events, more engaged posts have been in the majority.

So much of what I’ve seen has been informative and offered ways for people to be active. Many posts offer recommendations of reading or BLM activism accounts; videos of people speaking out on their experiences of oppression and information that has been previously hidden from the mainstream media, or at least less accessible than it is now. It seems that in most cases, people are using their privilege and platform to amplify voices that need to be heard. Similarly, people have shared places to donate to support vital work being done by activists. On May the 30th, the Minnesota Freedom Fund – which helps financially to bail out protestors of the murder of George Floyd – announced that their donations over the past few days had totalled at $20 million. Similarly, the George Floyd Memorial fund, set up my his family, has raised over $8.5 million. This simply would not have happened without the constant reposting of links. Thus, it seems as if – possibly for the first time – a mass social media reaction to a horrific world event has been actively engaged with the issue and spurred on change.

Further to this, we simply don’t know what will come next and if it is significant change, this social media reaction will undeniably have had an influence. If it’s not, it will be fair to criticise the futile posting that worked to make people feel better about themselves before forgetting that active change is necessary. Yet, I think it is too quick to criticise the social media reaction and unhelpful to make people feel as if they are trivialising something as serious as Black Lives Matter by posting. This works to discourage people from raising their voices.

Of course when people do post, it should be done sensitively. We should show solidarity but also offer education or raise the voices of people who can. Then we need to act. The mass outrage taking place on social media isn’t going to cause systemic change. Yet, galvanisation alongside easy access to education and practical ways to begin making changes is a start. As Ayeisha Thomas-Smith wrote, “anti-racism is a daily practice, one that involves constantly reflecting on ourselves and our behaviours, supporting and celebrating people of colour and challenging those in our community to do the same, even when it feels too uncomfortable to bear”. So long as a post is simply our first step to show support before acting, social media may be able to have a positive influence for the Black Lives Matter movement.