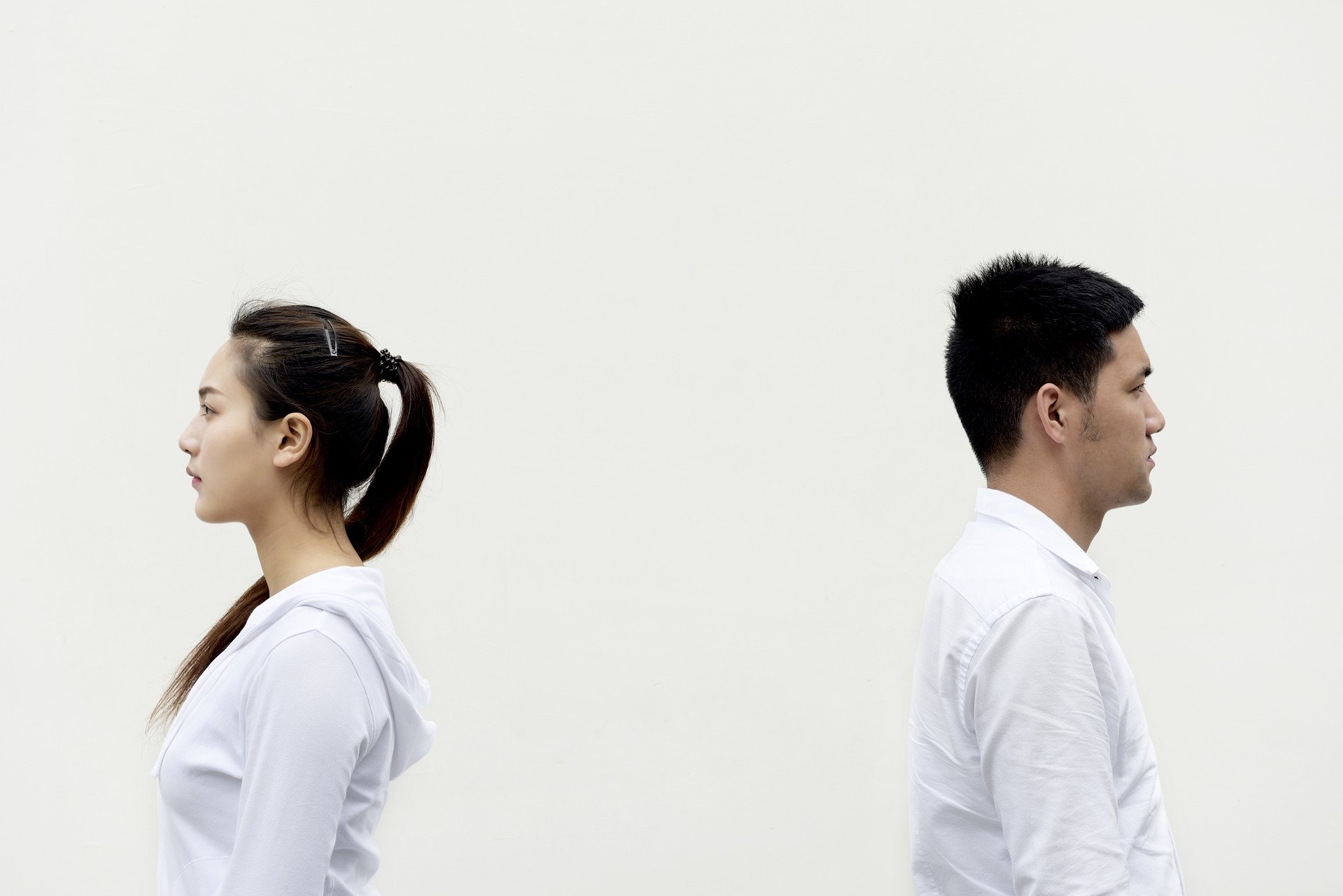 Culture Editor Emily Gulbis discusses the dangers of dismissing people online, arguing that cancel culture is discouraging people from speaking freely and learning from their mistakes

Written by Emily Gulbis
Second Year English Student and Editor for Redbrick Culture
Published at 10:30 on 27 July 2020
Images by Fxq19910504

George Orwell wrote on freedom: ‘What is needed is the right to print what one believes to be true, without having to fear bullying or blackmail from any side.’ This view seems especially relevant within the developing ‘cancel culture’, where anyone could face social rejection if their ideas are deemed objectionable.

This cancellation can take different forms, such as boycotts, online abuse, or shops refusing to sell products associated with the offender. Indeed, the potential consequences of cancel culture, even for ordinary people, are worrying to imagine. Ranging from harassment online to job dismissal, the knock-on effects of cancelling someone based on a controversial comment can be life-changing.

As of 2019, many celebrities were listed as ‘cancelled’, including big names like Michael Jackson and R Kelly. In recent weeks Katie Hopkins too was ‘cancelled’ from Twitter for breaking the platform’s ‘hateful comment’ policy. While this cancellation is easily justifiable, many fear the extent of this new culture.

Cancel culture raises the important question of who is deciding what is appropriate; and how can this power and authority be acceptable. This subjectivity risks some people abusing the power to cancel.

This led to a letter in Harper’s Magazine calling for an end to cancel culture, with 153 widely respected figures signing, including authors Salman Rushdie and Margaret Atwood. The letter makes clear what they regard as cancel culture. While supporting the recent protests for inclusion, and racial and social justice, they do not believe anyone’s opinions should be silenced. The letter states that our society has ‘a new set of moral attitudes and political commitments that tend to weaken our norms of open debate and toleration of differences.’

Many are calling Trump an ally of this cancel culture; a powerful smear to the movement as the President and his phrase ‘fake news’ represents a threat to democracy and free speech. Glancing down the list of signatures, including playwrights, academics, authors, journalists and historians, you can appreciate the threat cancellation could pose to freedom of expression in the arts world. This raises the question: does cancel culture demand us all to have a consensus of opinion?

Someone who is happy to make comments that differ from the general public opinion is J.K Rowling. Her recent tweets about gender and transgender rights have sparked much upset and anger among many who once greatly admired the author. Harry Potter fans now distance themselves from the author’s opinions which I think is an appropriate reaction. We should not underestimate the influence of celebrities like Rowling, with her 14 million followers on Twitter. However, to ‘cancel’ both her and her writing seems a step too far.

Following the letter’s publication, two of the signatories have retracted their endorsement. They are the historian Kerri Greenidge and writer Jennifer Finney Boylan, each giving similar reasons for their withdrawal of support. On reflection, both feel that the letter overstates the threat of cancel culture.

Additionally, the letter was criticised in an article from the Objective, an online news forum, combatting each claim about the threat of cancel culture. The article goes on to highlight the ironic side to this letter: ‘The signatories, many of them white, wealthy, and endowed with massive platforms, argue that they are afraid of being silenced.’ Despite this, to have such renowned authors put their name to this letter made me consider the risk of a ‘cancel literature’ developing.

There are some positive effects to come from cancel culture, such as encouraging us to question what is acceptable to say. This could have massive potential for opening up greater discussion on important issues, whether that relates to politics, race or sexuality.

Naturally, our freedom of speech does not free us from being conscientious, or of course, from our accountability. We must always ensure we do not intentionally cause distress to others. However, cancel culture sends a bad message to young people and can encourage them not to speak out or question things around them because of the fear of cancellation. This is worrying as having a reasoned debate can highlight faults or problems in our beliefs.

Rather than simply cancelling these opinions which we find objectionable, wouldn’t it be much more progressive to hold the person to account? In place of cancelling someone, instead explain to them the alternative perspective. Our society should understand alternative and opposing points of view rather than simply dismissing them. How else can opinions change if not through a healthy, well-informed debate?

Social Media in Lockdown: The End of FOMO?

The Role of Social Media in Black Lives Matter