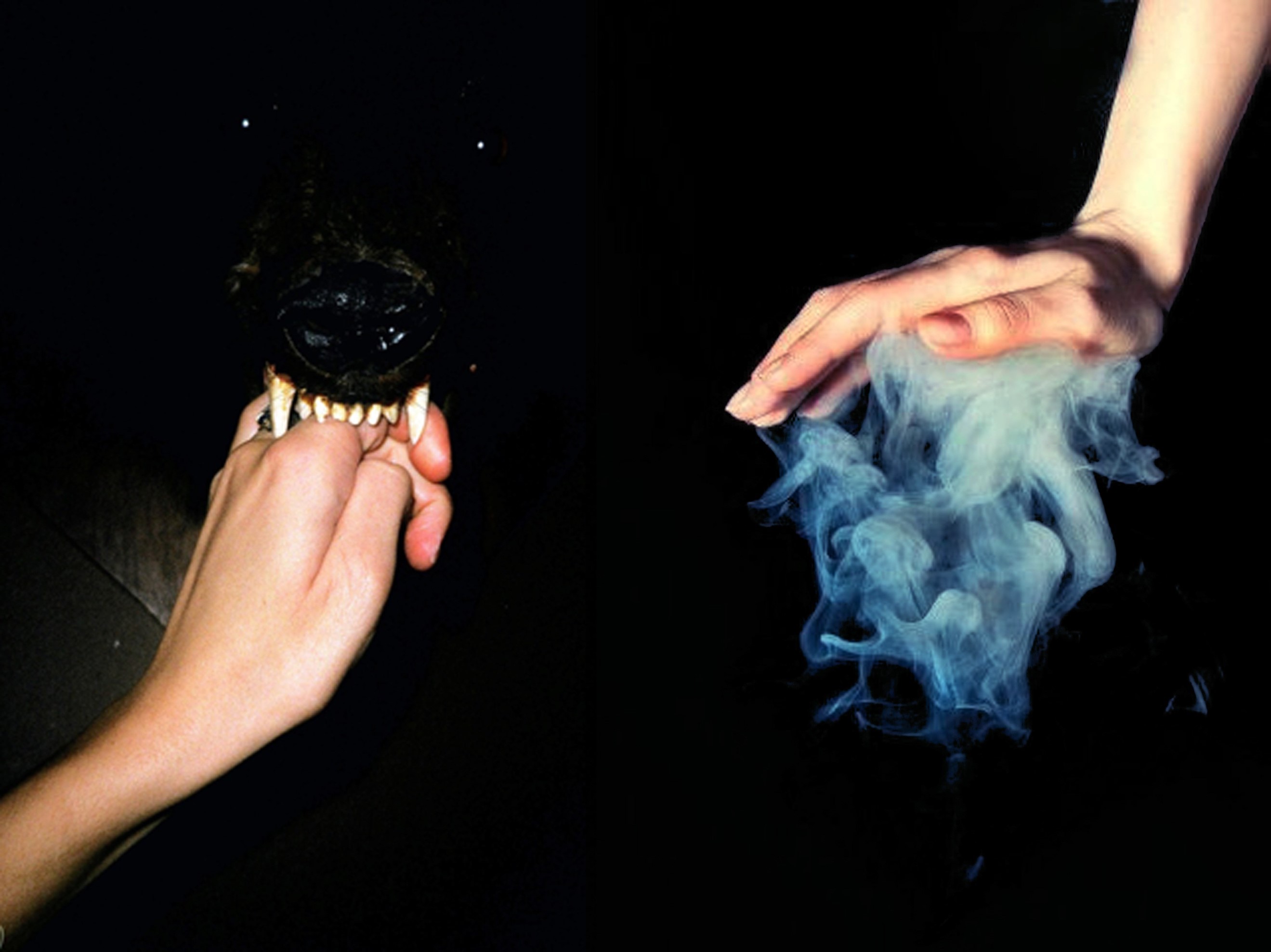 Review: Kate McIntosh’s ‘In Many Hands’

Transcending the boundaries of performance, Kate McIntosh has devised a work of art, neither wholly interactive nor passive. I am not exactly the sort of spectator that enjoys audience participation at the theatre; I’d much rather sit back and enjoy a show. I think that many others would feel the same, and interestingly, the creator of this ground-breaking piece used to have a similar sentiment. Kate McIntosh has been a key figure in the breakthrough of performance art and in conveying its importance for human connection and feeling. And yet, her recent piece, In Many Hands, goes one step further, allowing the audience to become the performance. McIntosh has said herself that audience participation can be the make or break of an artwork, and the performance did indeed prove too much and too out of the comfort zone of some. The man next to me left about a third of the way through stating that the piece was “beyond him”. And this goes some way to demonstrating the sort of challenging and boundary-pushing performance McIntosh has achieved with In Many Hands.

A rather small audience, we all began by washing our hands together in a partially lit side room before entering the studio space. Inside, three long tables, placed as to form a triangle, confronted us. McIntosh told us to try and sit by strangers, something which would prove to form the fundamental purpose of the experience. All facing away from each other, it was very hard to know what was to come. Slowly, McIntosh passed along a very long strip of paper. Instinctively, we continued to pass along this paper, which showed hand written text, asking about our neighbours’ hands and their properties. What followed was more intimate than a lot of people can usually bare. One by one we mimicked McIntosh who created a chain of interconnected hands and movement. What was astonishing was how all of this occurred with no instruction, the chain reaction of movements was followed without question. The vulnerability of us as an audience was very clear as we were all too keen to be told what to do and simply copy the strangers we were grasping next to us.

There is something very uncomfortable about holding hands with a stranger, and yet in the context of this performance, McIntosh made it rather natural and soothing, rather like a support network. Still connected by our hands, objects and materials began to be passed down from the end of each row, with a calming focus on the connection between us and the items and substances we were encountering. Fossilised excrement, a dead bee, and even a lump of damp coffee residue, to name a few of the bizarre items we had to hand each other, resulting in shrieks of disgust or thrills of laughter.

After the last object made its way along the row, a basin of water was pulled along the table and one by one we began to wash our hands, following McIntosh around to the other side of the table, now all facing each other. The lights fell, and darkness consumed. I personally find it very hard to be at ease when I can’t see or anticipate something. McIntosh was really homing in on our sensory feelings and challenging the very nature of human connection, as well as the earthly elements we can so often detach ourselves from.

The final few minutes were spent under what seemed to be a large sheet of plastic, rustling above our heads and then lowered to almost cover our faces; quite unsettling to an unknowing audience. At this point, I was clutching the hands of the strangers next to me very tightly. Then a shower of peas fell from the ceiling, which was a strangely therapeutic sensation. But as the lights slowly lit, there was no sight of McIntosh and her team. After an hour and a half of following her every move, we were like lost children searching for a parent and it took a few minutes to realise we could stand and leave the room; the final realisation of our dependence during the performance.

I have never experienced an artwork like it, and I would definitely say it’s the most abstract theatre I have seen, or in this case, been a part of. McIntosh has achieved a work of multi-sensory triumph, a limitless success seeing as even if the audience stayed or left, they had been affected by this abstract way of viewing the human connection.

Review: Pride and Prejudice (Sort Of)