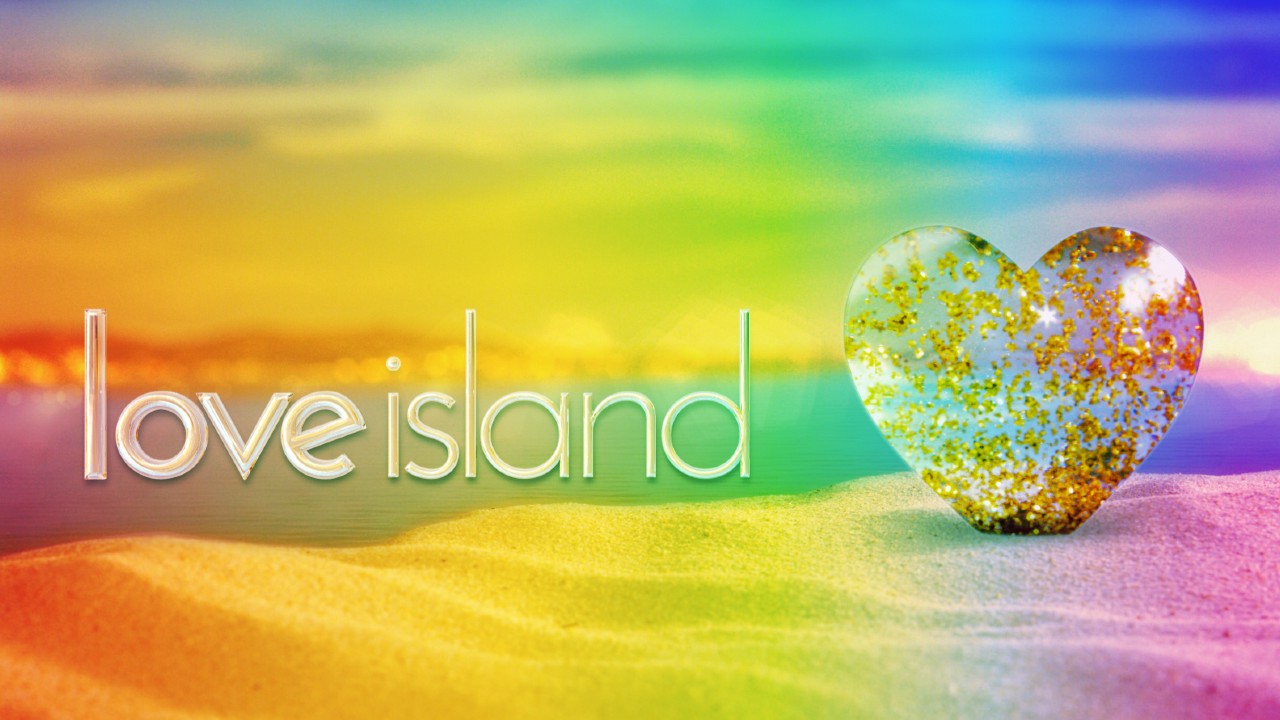 Written by Saskia Hirst
2nd year English Lit student. Lover of books and President of BEDSoc :)
Published at 13:00 on 10 June 2021
Images by @LoveIslandITV2

It’s no lie that Love Island is heteronormative heaven for a television dating show, alongside its competitor The Bachelor. It’s also no understatement that Love Island is well-loved year-in-year-out, despite the show becoming rather Sisyphillian. However, this Pride month, Love Island’s hopes for representation seem, if a little underwhelming, present at the very least: ITV commissioner Amanda Stavri addressed the rumours of possible differing sexualities on the show, saying, perhaps half-heartedly, ‘it goes without saying that we want to encourage greater inclusivity and diversity, Yet ‘want’ and ‘reality’ appear to be in binary opposition – Starvi’s outlining of a ‘logistical difficulty’ within the show’s format makes possible LGBTQ+ representation look like a wistful and ephemeral daydream at best. Nonetheless, the question still haunts this debate: is this, really, a ‘logistical difficulty’ or merely blindsiding representation?

Starvi’s (somewhat lacking) justification is that ‘Because although Islanders don’t have to be 100% straight, the format must sort of give [them] an equal choice when coupling up.’ Starvi ironically highlights the problematic stereotyping of monogamous, heterosexual relationships on Love Island; though I’m torn as to whether I see her justification as (rightfully) attacking the exclusion of the LGBTQ+ community within the show to dismantle the heteronormative format (more on that later, obviously), or blatantly using the format of the show as an excuse for ignoring necessary representation.

Seemingly, there’s a larger issue at hand: the fear from producers that LGBTQ+ relationships won’t be as ‘popular’. Juggernaut dating shows Love Island and The Bachelor have either excluded LGBTQ+ representation (in Love Island’s case) or limited its representation to three, bisexual characters (in the case of The Bachelor). These shows’ very own former contestants, such as Colton Underwood, have called for the vital need of more representation; and rightfully so. As with the need for all diverse representation, the amount of diversity does not nearly match the number of people within the community. These shows even epitomise tokenism with performative diversity, such as Love Island’s one (and only) 2016’s lesbian couple Katie Salmon and Sophie Gradon.

Supposedly, it would seem it is a ‘logistical difficulty’ due to the coupling and need for contestants to choose their lovers. Nonetheless, this ‘logistical difficulty’ may be an excuse: a ‘difficulty’ can be bent and shaped to fit the mould of a new series, and it’s not as radical of a solution as the ITV commissioner makes it appear. The solution is painstakingly simple: ex-contestant Megan Barton-Hanson, a bisexual woman herself, argued the programme needed a ‘whole gay season’ to avoid tokenism. Thus, Starvi’s justification for the absence of LGBTQ+ representation looks weak and teases LGBTQ+ representation as a pipedream, blindsiding a tangible, adequate solution. This leads me to believe the ‘logistical difficulty’ is more of an excuse than a defence, regardless of whether Starvi intends it to be or not. It’s nonetheless gruelling.

Thus, it would seem it’s ‘difficult,’ yes, but nowhere near impossible for a wonderful LGBTQ+ Love Island to spice up the heteronormative dating show. More than this, it may merely be that producers and investors, because of the fear of financial loss due to the fear (whether it’s plausible or not) that the television series simply wouldn’t be popular. The ‘difficulty,’ then, is not merely a logistical conundrum of the show alone but a result of heteronormativity, causing exclusion and underrepresentation of LGBTQ+ individuals within the television industry more broadly.

However, shows at the likes of First Dates remain immensely popular, not in spite of LGBTQ+ relationships but, arguably, because of such representation. It breaks up the heteronormativity that’s become, if anything, a trope of dating shows, which makes LGBTQ+ representation all the more refreshing, as well as vital to normalising different sexualities. This exacerbates the repetitive nature of dating shows, leading in some cases for shows to seem even more superficial and trivial.

Take one First Dates episode, for example, in which a gay couple speak about their experiences being gay as middle-aged men. This openness to voicing other types of relationships shows that they are prevalent in our society and aren’t as much of a minority as the producers seem to think. Furthermore, it diversifies the show not merely in a tokenistic way, but as a means of diversifying the stories and experiences of contestants, which likely draws an audience to such a reality TV show because of the depth and nuance to the stereotypical superficiality. On a deeper note, it also gives a voice to people within the LGBTQ+ community, providing them with opportunities to talk about their dating life and struggles, rather than their narrative being spoken for on behalf by heterosexual people — a previous pitfall in the media.

If popular dating shows at the likes of First Dates can welcome representation, Love Island simply does not have a leg to stand on. Their defence looks no better than smoke and mirrors or an empty promise. Whilst I won’t deny the ‘difficulty’ is, of course, a factor, it is an issue that is being used as a crux to rely on and justify the absence of LGBTQ+ representation rather than as a recognition for the Love Island format to be adapted or dismantled for change. Creating an LGBTQ+ season would rectify the supposed ‘difficulty’ quintessential to this debate and would be a wonderful representation of different sexualities.

Whilst there is certainly (and rightfully so) a movement towards LGBTQ+ representation on dating shows such as The Bi Life, these shows are nowhere near the scale of Love Island, and thus it’s the classic case of ‘more needs to be done.’ Because Love Island is one of the juggernaut dating shows, it sets a precedent of (albeit, currently underwhelming and, at best, tokenistic) representation. However, more importantly than performative diversity and precedents, if it is only less successful dating shows either making wiggle-room for representation or has diversity at its heart, this once again feeds the damaging, circular rhetoric that LGBTQ+ television won’t be popular and, therefore, representation is hitting a brick wall.

Love Island, then, has failed LGBTQ+ hopes of representation, and, particularly sensitive to Pride month, this is simply below the standards the LGBTQ+ community deserve. Furthermore, Love Island’s tokenism and erasure of LGBTQ+ individuals, I feel, subscribes to the mentality of the ‘other’ towards the LGBTQ+ community, by spotlighting the LGBTQ+ contestants as inherently different to the characteristic romanticisation of heteronormativity on dating shows. Particularly, if my argument does not age well and Love Island does include bisexual, pansexual or gay people (as I wistfully hope the show will), this nonetheless excludes different gender identities: so this ‘diversity’ merely does not go far enough. It’s imperative that Love Island, dating shows, and the TV industry more generally catch up to the times. The LGBTQ+ community is not the majority, but it is by no means a minority amongst the British population. Love Island can no longer shy away from providing adequate LGBTQ+ representation.