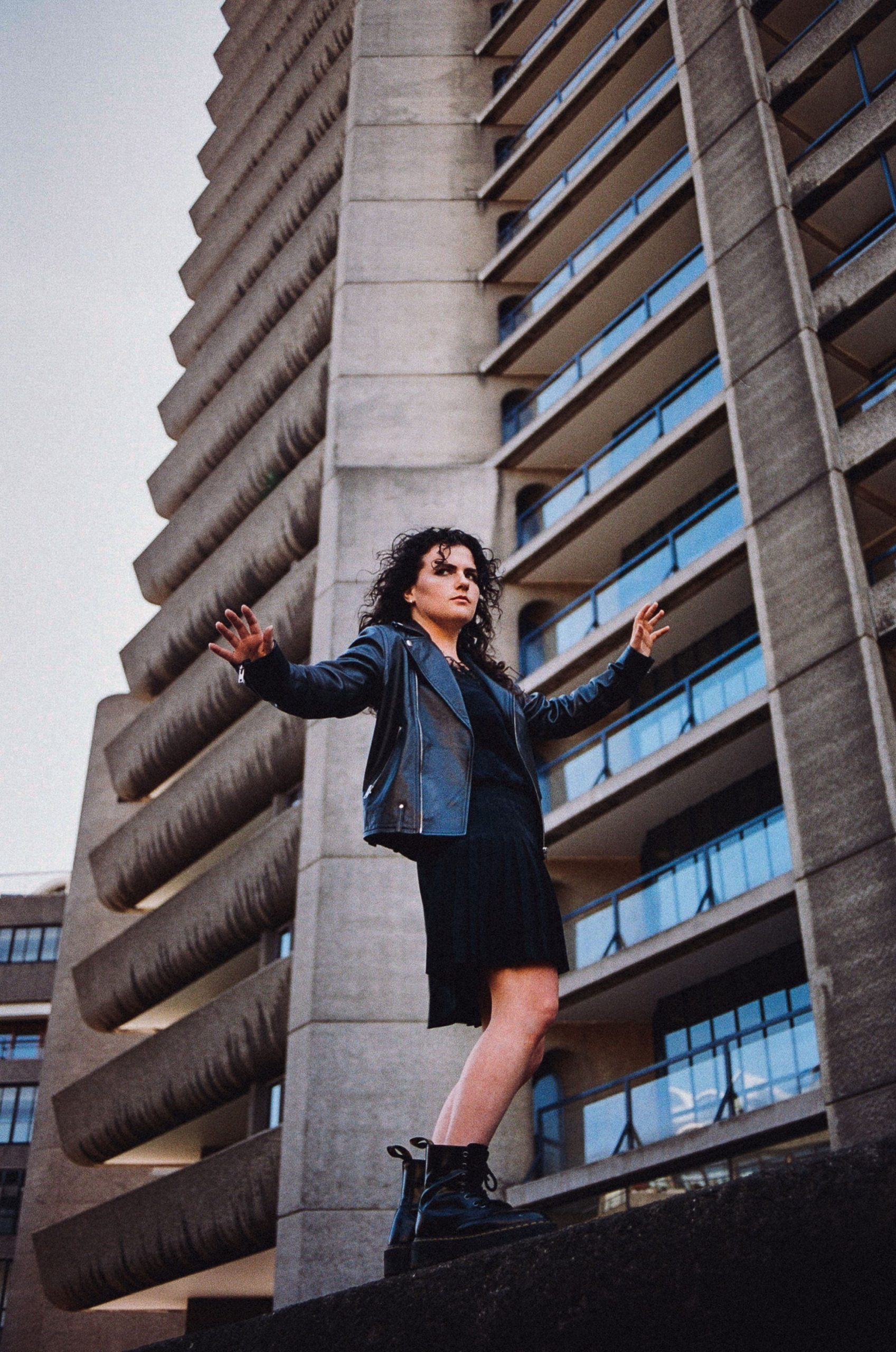 Georgia is a humble songstress has great things ahead of her, Music Editor Bethany-Jo O’Neill writes

For those of you who have never been to Digbeth’s Mama Roux’s, I will paint the scene for you. The décor is like that of your Nan’s living room combined with an American country western movie, but a bit more smoky. The seating is two-tiered with a difference by having tables and chairs for the audience to sit at, which creates a more relaxed vibe for people who don’t necessarily want to dance on the bottom floor. The intimacy of such a venue was perfect for Georgia’s show as it was clear she wanted to dance with the audience congregated in front of the stage.

Poté was the support act for the evening, and he warmed the crowd up perfectly for Georgia with his genre blending style of soul and drum and bass. Playing a similar style of music to Georgia, he had an excellent voice whilst playing electronic drum pads. What was very poignant was that throughout Poté’s performance and in the lead up to Georgia’s, there were red spotlights on the drum kit which was great to see, as a love of percussion is what links the two artists together.

Georgia’s show started with a fake phone call to get the attention of the audience, before the orb-like hexagon in the background went from red to pink as Georgia entered the stage. Watching Georgia’s first song, I got the same sense of awe as I got when I first saw Jack Garratt live at Reading Festival in 2016. The way they both have flawless vocals whilst energetically being their own one-man-band is seriously impressive to witness.

‘Never Let You Go’ was Georgia’s second song, and it was a real crowd pleaser as everyone knew the words and the beat to dance along to. The song has got much attention from the likes of BBC Radio 1 recently, so it was a joy to hear it live. Georgia was obviously ecstatic with the reception this song received as she ran out from behind her drum kit waving her sticks excitedly to an adoring crowd. The singer seemed super down to earth and it is clear she loves what she does.

A song I hadn’t really heard before attending the concert was ‘Honey Dripping Sky.’ The song built very effectively, with Georgia only beginning to play the drums half way through the track. This climatic build up worked excellently as the audience really got into the song as it went on. In the same vein, the highlight of the concert for me was when Georgia performed ‘Ultimate Sailor.’ The song had a slower beat to the rest of her set which allowed her to showcase her incredible vocals. It is a truly beautiful song and garnered a rapturous applause when it ended as the audience, myself included, were stunned.

Going back to her dancehall roots, there was a voice over the speaker that said, ‘Do you like to dance, does it make you feel good?’, which pumped the audience up for the hugely successful track, ‘About Work the Dancefloor’. There were cheers as soon as the melody started playing before everyone began to sing and dance, creating a real club-like atmosphere. Georgia got the whole crowd to join in singing the hook with her whilst instructing those gathered in front of her to ‘put [their] hands up.’ The song got the biggest cheer of the night as it is a real feel good classic, perfect for the coming summer months.

In a rare extended dialogue with the audience, Georgia exclaimed that she “f***ing loves Birmingham” as it was where she played her first headline show. It is always nice when an artist acknowledges the place they are performing at, and this exclamation went down a treat with the excitable crowd. The singer went on to explain that she visited Birmingham a lot with her Dad, Leftfield’s Neil Barnes, when she was younger, which led her to dedicate hit song ‘Started Out’ to her father and to house music. She started the song acapella with the audience singing along, ‘When we started out I never believed it,’ and then built up to a crescendo similar to the songs that were so successful for her throughout the night.

The last song Georgia performed was a cover of Kate Bush’s ‘Running Up That Hill’, which was a brilliant note to end the concert on as everyone knew this classic and thoroughly enjoyed the spin that Georgia put on it in her recognisable dancehall style.

Georgia succeeded in creating a true community atmosphere amongst the audience and said that she would ‘be at the merch stand at the end,’ and would take photos with everyone. As I left Mama Roux’s the number of people walking along the street still singing ‘Be running up that hill’ was phenomenal, and great to hear. Everyone left the venue with a spring in their step and a smile on their face.

This humble songstress has great things ahead of her and as she ended her concert with the words, ‘see you soon,’ I would keep an eye out for future Birmingham dates. She is definitely an act to see live!