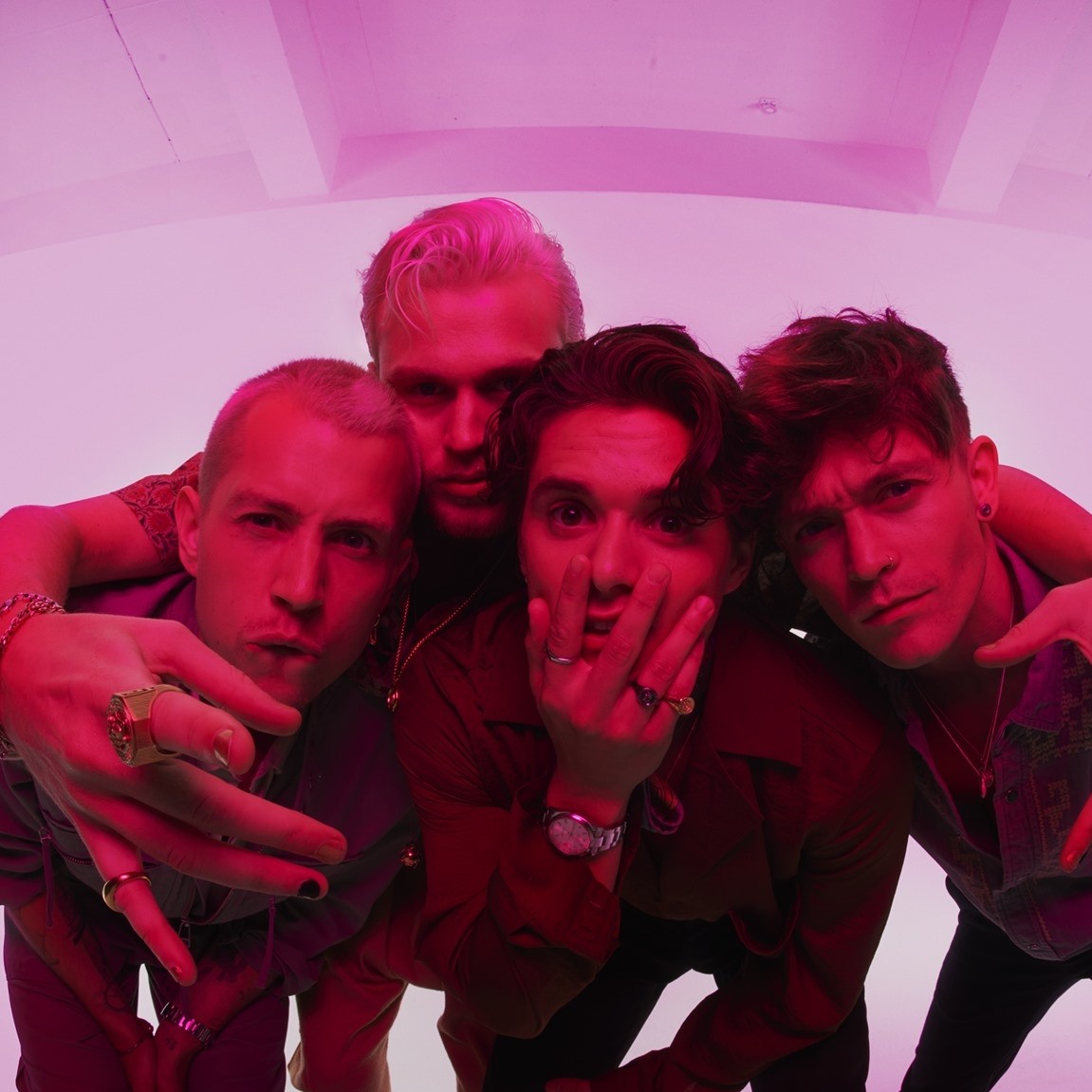 Digital Editor Tamzin Meyer attends her The Vamps first gig in over a year, finding the show to be full of ‘love and positivity’

In the words of The Vamps themselves, ‘I keep on Missing You’; that is how I felt after going to see them live at the O2 Academy Birmingham (8th September, 2021) at their Cherry Blossom Tour. In fact, I would do anything to relive the whole night again. After longing to go to their concert for so long, with it being rescheduled due to the pandemic, when the moment finally arrived the energy was unmatched. Gaining their freedom back, the crowd was truly living in their ‘Glory Days.’ When the local lads were singing, all worries of the outside world were lifted for those two hours, with their music having the power to transport us somewhere else. The gig was a safe space, filled with ‘love and positivity’ – in the words of Brad Simpson himself – on the hottest of days.

Before the stars of the show came to the stage, the support act – a young Irishman called JC Stewart – filled a short segment of time to get the energy in the room going wild. I had never heard of him before (a young fan informed me that he is a TikTok star) but he definitely impressed me. His songs were super catchy (I strongly encourage you to go and check out `I Need You to Hate Me’ and his rendition of Cyndi Lauper’s ‘Girls Just Wanna Have Fun’) and his vocals were phenomenal. Then again, I am always a sucker for an Irish musician. I clearly was not the only one who was impressed; if the crowd’s reaction is anything to go by, I am certain that Stewart is going to become very popular in the charts, in the not too distant future.

Then, after much anticipation, The Vamps came onto the stage; cherry blossom trees were propped up behind them to add a beautiful simplicity to the stage. No elaborate props, dancers or sets were needed to make the concert one to remember – the band themselves were to be the main focus of the crowd’s attention. ‘Married in Vegas’ was the perfect opening number – the most iconic of the Cherry Blossom album. You can just imagine how excited the crowd – consisting of mostly teenage girls – were, jumping up and down. As expected many fan favourites from the album were performed, including ‘Chemicals’, ‘Nothing but You’ and ‘Part of Me’ but the band did not let us go without allowing us to sing along to some of their older tracks – back to where it all began. With Birmingham being the hometown to half of the band members, it was only right that they sang ‘ Oh Cecilia (Breaking My Heart)’ as a thank you to the fans who have watched them grow from day one. Other classics included ‘All Night’ and a personal favourite of mine, ‘Can We Dance.’

The encore was as expected, always going to be phenomenal, consisting of five of the band’s biggest songs. ‘Glory Days’ and ‘Better’ had the whole crowd vibing whilst ‘Missing You’ was a beautiful and rather emotional change of tone, transforming dancing into swaying with accompanied phone flashlights at the ready. The beat came back for the final numbers, ‘Wake Up’ and ‘Somebody to You’ which ensured that The Vamps went out with a bang. Tristan’s drumming made the crowd go wild in a moment that we never wanted to end. I only wish that we could have stayed in that moment ‘all night’; it was one of my favourite concerts to have experienced and I can only hope that their next tour is sooner rather than later.