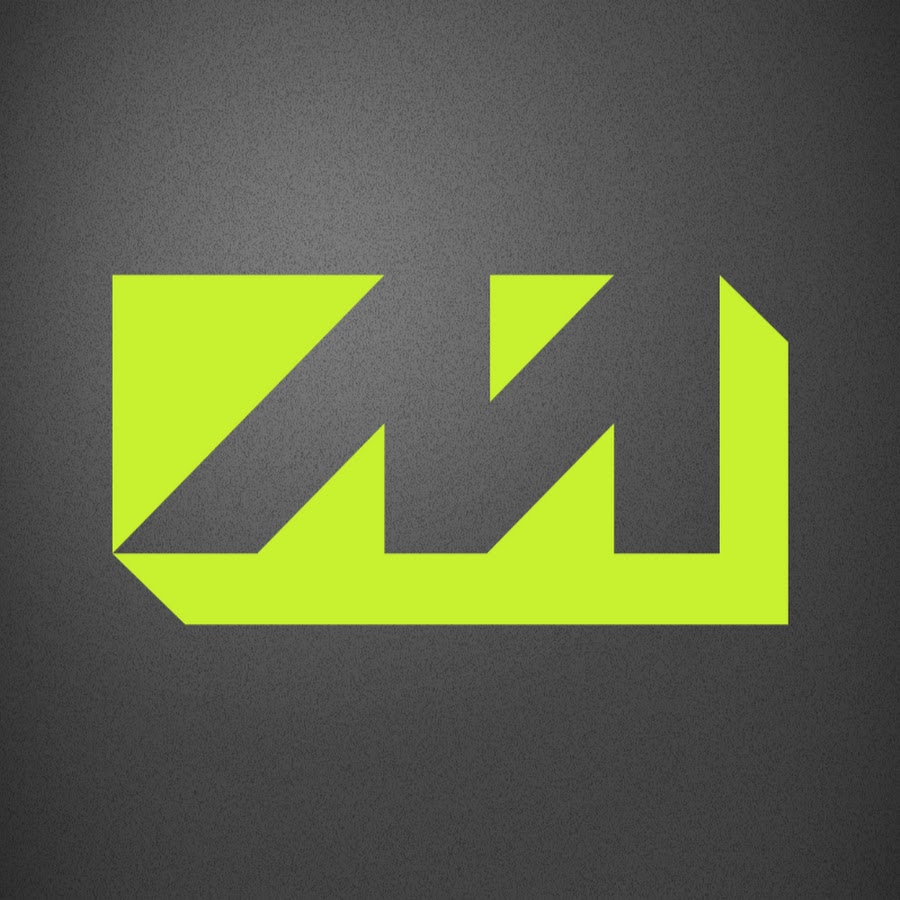 Machinima Closes: The Gaming MCN of Dreams and Nightmares

As a long time Youtube audience member, the name Machinima was something I have always been very familiar with. When I first heard of the Multi-Channel Network, I would not have been able to tell you what MCN stood for or what one did, and I certainly would have presumed a company that everyone Gaming related seemed to be part of, was one of the ‘good guys’. With age, and the closure of what was a giant in monetised gameplay, it’s obvious Machinima wasn’t a saviour to it’s clients, and more of a lesser evil they had to live with.

Machinima’s closure was rather unexpected too. The company was acquired by Warner Bros back in 2016, which in turn was acquired by AT&T. As of last December, it was announced that Machinima would become part of Warner Bros Otter Studios, the company that owns Crunchyroll, Rooster Teeth and Fullscreen, one of the largest surviving MCNs still prominent on Youtube. At the beginning of this year, however, Machinima’s channel became private, all previous content hidden and the announcement was released that it would no longer operate at all. Layoff are confirmed at a hard 81 for now although as its assets are in a transitional period, there are still those essentially still on board to dismantle the remainder of the company for Otter Studios.

An explanation of an MCN isn’t exactly easy. Their business practices have actually become something of a topic of conversation after the collapse of another MCN, DEFY Media. DEFY was responsible for the cash flow of several Youtube channels including the famous Game Theorists. When DEFY went under, it took a lot of money with it, 1.7 million dollars reportedly, which those Youtubers are fighting to get back. You can watch The Game Theorists’ video explain their situation here, although even the self titled ‘smartest show in gaming’ doesn’t concisely explain really what DEFY and Machinima did.

A Multi-Channel Network, is sort of what it says on the tin. It’s a company that takes responsibility for a number of different Youtube channels on different levels but mostly revolving around monetary conditions. Being a partner or monetised on Youtube as a single channel was close to impossible in the early stages of the platform. To get paid to make content would require sponsors or ads on your content approved through Youtube and so MCNs were built with the purpose of making monetisation possible for channels. There were exceptions to the rule however. Some single channels could and would be able to survive without an MCN but when Gaming started to spread into the Youtube sphere, Youtube itself didn’t take on any single channels. This is where Machinima comes in.

Machinima presented itself as the home of gaming. You partner with Machinima and you start to be paid for your work. They of course, took a percentage of your earnings, as any MCN did, but it was better to be paid less for your creations, then not be paid at all. In all fairness, channels did get a leg up from some of Machinima’s work. When partnered with them you also could make content for them, which previewed on their main channel, the one which is now private, and this worked as exposure for some channels. Even the infamous PewDiePie has made content for them, and it’s obvious to look to him as possibly their most successful client.

Looking back, for some channels it might be hard to believe that MCN took percentages at all. In MatPat’s aforementioned video, although his channels were in theory big enough to survive well without a middle man entity, it was for legal reasons that they needed an MCN. Copyright striking videos has become a dangerous and harmful norm in the creative sphere where parodies and commentary on music, movies, games and tv are threatened although they come under what’s called ‘fair use’. ‘Fair use’ is when these new videos are different enough from the original that other creators have no fair right to take any legal action claiming copyright infringement. Think How It Should Have Ended or the thousand parody videos on songs like Gangnam Style or Call Me Maybe. Although clearly inspired by original content, they are in fact original content in themselves for making up new lyrics, a new video or a new narrative that isn’t infringing on the purpose of the primary source. Unfortunately there are many gaming companies that don’t see it that way.

Nintendo, for example, is notorious to taking down gameplay of their titles, although it can be considered fair use. Taking on Nintendo in a legal battle is not something an average Youtube personality can do, so they get away with it fairly often. This is a very real threat to a channel like The Game Theorists. A video lasting 20+ minutes with heavy editing, research, script writing and sound design takes a lot of time and money to produce. To be demonetised by Nintendo or another company is dangerous for their business and to stop this threat, they may need an MCN with a legal team big enough to be ready for these occurrences.

Multi-Channel Networks, however, often wouldn’t do more than offer the opportunity to be paid for your work. Services supplied were minimal if you weren’t a channel of note, but their take of these channel’s paychecks would suggest they actually did something. Videos from several Youtubers report little or no real contact with their MCNs and there are even reports of MCNs tricking creators to sell their companies for essentially nothing at all. For reference, that link goes to Smosh co-founder Anthony Padilla talking on how they sold Smosh for stock, which means nothing now that DEFY has gone under.

Machinima didn’t do a lot of what DEFY did, both good and bad. The Machinima website is still up, and it’s immediate tagline is ‘Biggest Talent. Biggest Support’. They claim their services help their creator navigate the world of online gaming more effectively and find a way to bring their visions to life. One of their most prominent creators, Dashie Games, has no official video addressing the Machinima close, and none of his content has changed. The same goes for JeromeASF, no official video on the situation but it must be noted that there is a consistency between Dashi and Jerome.

They have massive subscriber bases, Dashie with 4.6 million and Jerome with 5 million. Successful Youtubers by those numbers but looking at consistent engagement changes the story somewhat. Dashie’s content will get anywhere from around or just above 500k views, down to 350k in recent weeks. Not exactly ideal engagement compared to the number of subscribers but not abysmal by any means. Jerome however has 5 million subscribers and the best he has performed on a view basis in the last month hasn’t even hit 100k views, with multiple videos per day but the average view count looks to hover around 40k. With 5 million potential views excluding random viewers, it’s almost no wonder why Machinima wasn’t sustainable. The paycheques of these Youtubers may have been bigger in the golden age of Gaming, a couple years ago when Minecraft was all anyone would watch, but today when many channels are able to monetise outside of MCNs and companies like Machinima couldn’t continue with their practices.

They were once a necessity for gamers but even before their demise, they went from being a necessary evil to an expendable one. Like I said, it isn’t always bad in Machinima’s case. They did have moments where audience member enjoyed their animations, along with their positive exposure of many smaller creators to larger audiences. Their faults however, lie in the faults of MCNs. Hollow companies that were always built on exploiting creators for money that the MCN does very little to earn. The reign of the MCN seems to be changing with the fall of DEFY and Machinima however, from untouchable tyrants to mammoth mortals. Not untoppable, but still very present.

Machinima shutting down is an end of an era for online gaming videos. Where in the past the name was inseparable from the gaming world, the name will now fade until the next generation of content creators will forget about it entirely. Maybe it’s for the best but maybe there is worth in remembering when sustainable content had to flow through a third party. Hopefully there are more exciting things to come in Youtube’s Gaming ever flourishing scene.