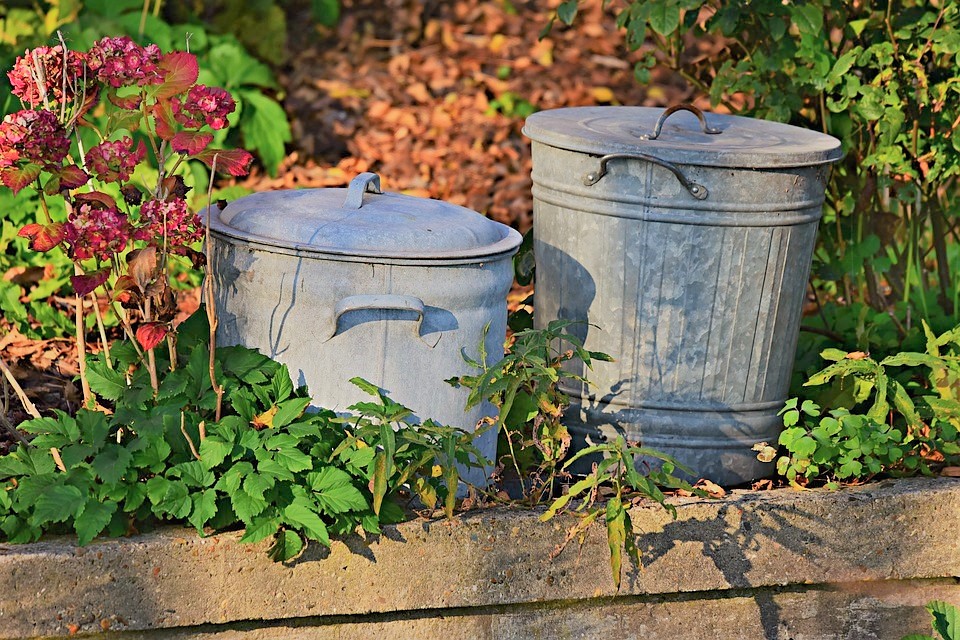 Life&Style’s Georgina Tait discusses ‘men are trash’: the controversial phrase that has featured in many recent Brumfess posts

Written by georginatait6
Published at 11:00 on 28 August 2020
Images by MabelAmber

Content warning: this article contains references to rape and sexual assault that might be triggering to some readers.

In the last 100 years, the fight for gender equality has come a long way. In 2020, women are allowed to vote, the gender pay gap is slowly closing and paternity leave is split increasingly evenly between parents. Despite this, only last month the Facebook confessions page Brumfess saw a huge surge in posts containing the slogan, ‘men are trash,’ a phrase which surely undermines the progress that has been made so far. Many people who identified with a variety of genders, rather than just men and women, took to the comments section to express their opinion on this.

The majority of posts arguing that ‘men are trash’ appear to be based upon incidents of sexual assault or rape. However, it also referred to cases of men objectifying women or experiences of mentally or physically abusive relationships. One student, who will be kept anonymous, pointed out that the phrase came into existence ‘from the long history’ of men oppressing women. With this in mind, along with the horrifying statistic that in the last year, there were over 55,000 rape offences in England and Wales, it comes as no surprise that some people use this phrase, and passionately believe it.

On the other hand, many students have argued that the use of this phrase is in fact hate speech. It takes the small percentage of men who have sexually assaulted or raped someone, and generalises it to the entire male population. Claiming that ‘men are trash’ completely ignores the fact that men do experience rape and sexual assault too; some men are actually the victims rather than the ‘trash.’ In these cases where men are sexually abused, 79% of the perpetrators are female, according to the Independent. As well as this, a 2012 survey found that 56.4% of those who admitted to ‘forcing sex’ were male, and the remaining 43.6% were female. Although this statistic does confirm that men are more likely than women to attack another person, the numbers are far more marginal than many people would have predicted. Consequently, the stereotype that all ‘men are trash’ and that women are harmless does not tell the whole story.

In several ‘Brumfesses’ disclosing experiences of sexual assault or of an abusive partner, Facebook users immediately spattered the comments section with the phrase, ‘men are trash’, even when the post hadn’t actually specified whether the abuser was male. This highlights how many of us have a subconscious bias whereby we automatically assume the perpetrators of sexual abuse to be male, and the victims to be female, when in reality this is not always the case.

Such assumptions exacerbate the issue of male rape victims not being taken seriously, subsequently discouraging male victims from coming forward and reporting an offence. According to Rape Crisis, only around 15% of all sexual violence victims report it to the police. This percentage is already far too small, and yet males are even less likely to report a sexual violence offence than females. There seems to be a shame in admitting you’ve been sexually abused as a man, perhaps because being in such a weak and vulnerable position is deemed not masculine enough.

Thankfully, some of the Brumfess posts did acknowledge that not ‘all men are trash’, but the use of the phrase may still be harmful. One male Facebook user pointed out how demoralising it is to see these posts for men like him who know how to respect a person. Perhaps instead of painting all men with the same brush and subsequently pushing them away from the feminist cause we should instead put more emphasis on welcoming in the men who have been brought up to learn genuine respect.

Surely by including all men, women, and people of other genders in the conversation and in the fight against rape and sexual assault, we can leave the phrase ‘men are trash’ in the past. As one student who remains anonymous puts it cleverly, it’s the internalized systems of patriarchy that are trash, not men.