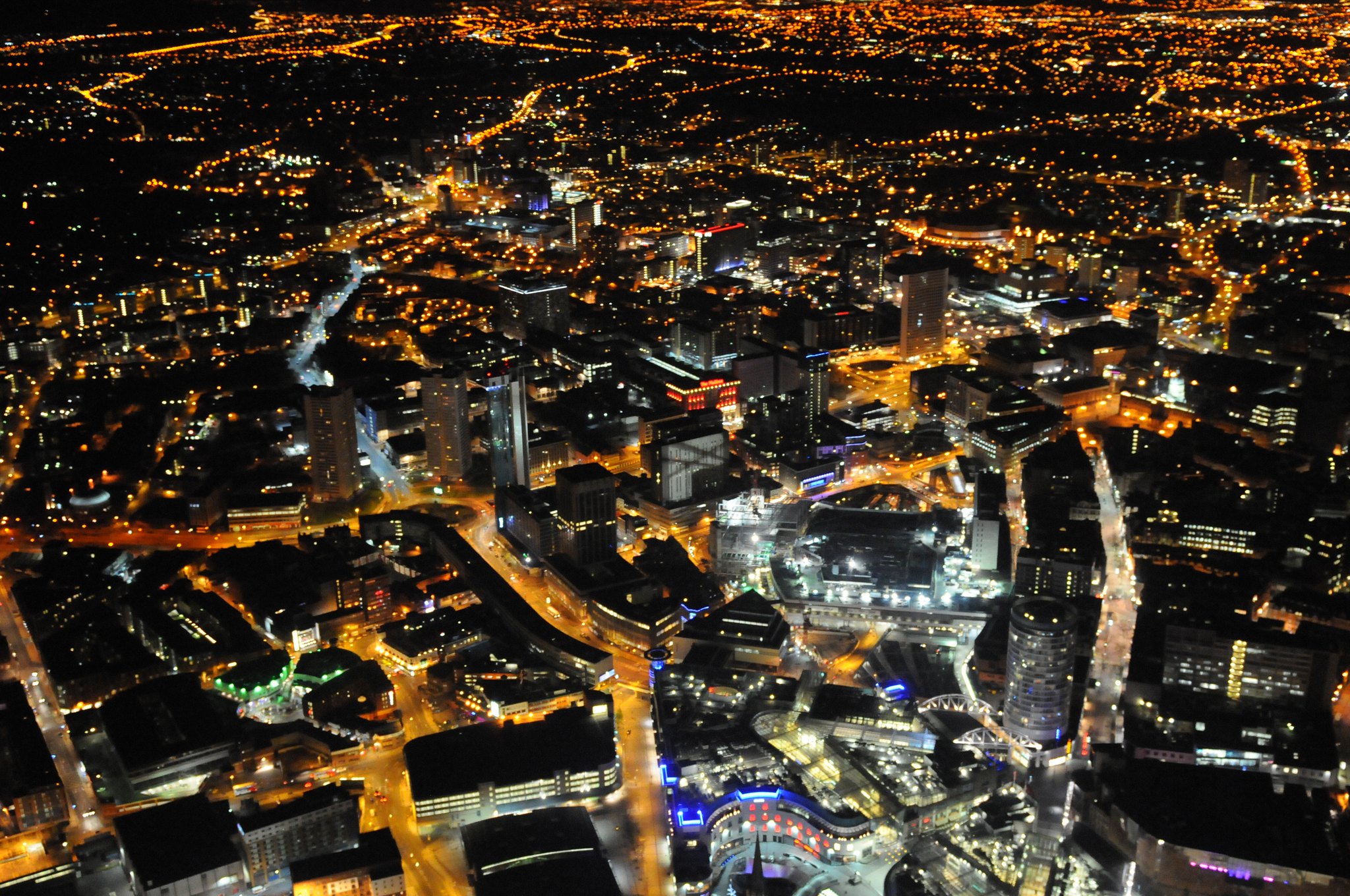 Modern Slavery on the Rise in Birmingham

The Birmingham Mail has revealed that there have been 293 potential victims of modern slavery in the West Midlands in 2019 alone.

Over 70 per cent of the victims who suffered exploitation are children.

The Home Office released statistics showing that the number of modern slavery cases has risen across the West Midlands area in 2019.

The NRM found that in the period starting from July and ending in September this year, there had been over 127 cases.

The cases included 35 accounts of adults and children being exploited for labour. In addition to this, there were four cases of sexual exploitation: two adult women and two female minors.

The figures come after a Polish gang were arrested in July this year for operating an extensive modern slavery network within the West Midlands area. The investigation found that over 400 people were trafficked and forced to live in extremely poor living conditions in return for virtually unpaid manual labour. The victims were made to live in vermin-infested properties in the areas of West Bromwich, Sandwell, Smethwick and Walsall.

Senior Investigating Officer for West Midlands police, Detective Chief Inspector Nick Dale, said: ‘What they did was abhorrent: they subjected victims to a demi-life of misery and poverty. They forced them into work and, if they objected, they were beaten or threatened with violence and told that family members back home would be attacked.’

The anti-slavery organisation estimates that a harrowing 40.3 million people are currently in modern slavery worldwide. These figures include children, people in forced labour, forced marriages and in forced sexual exploitation.