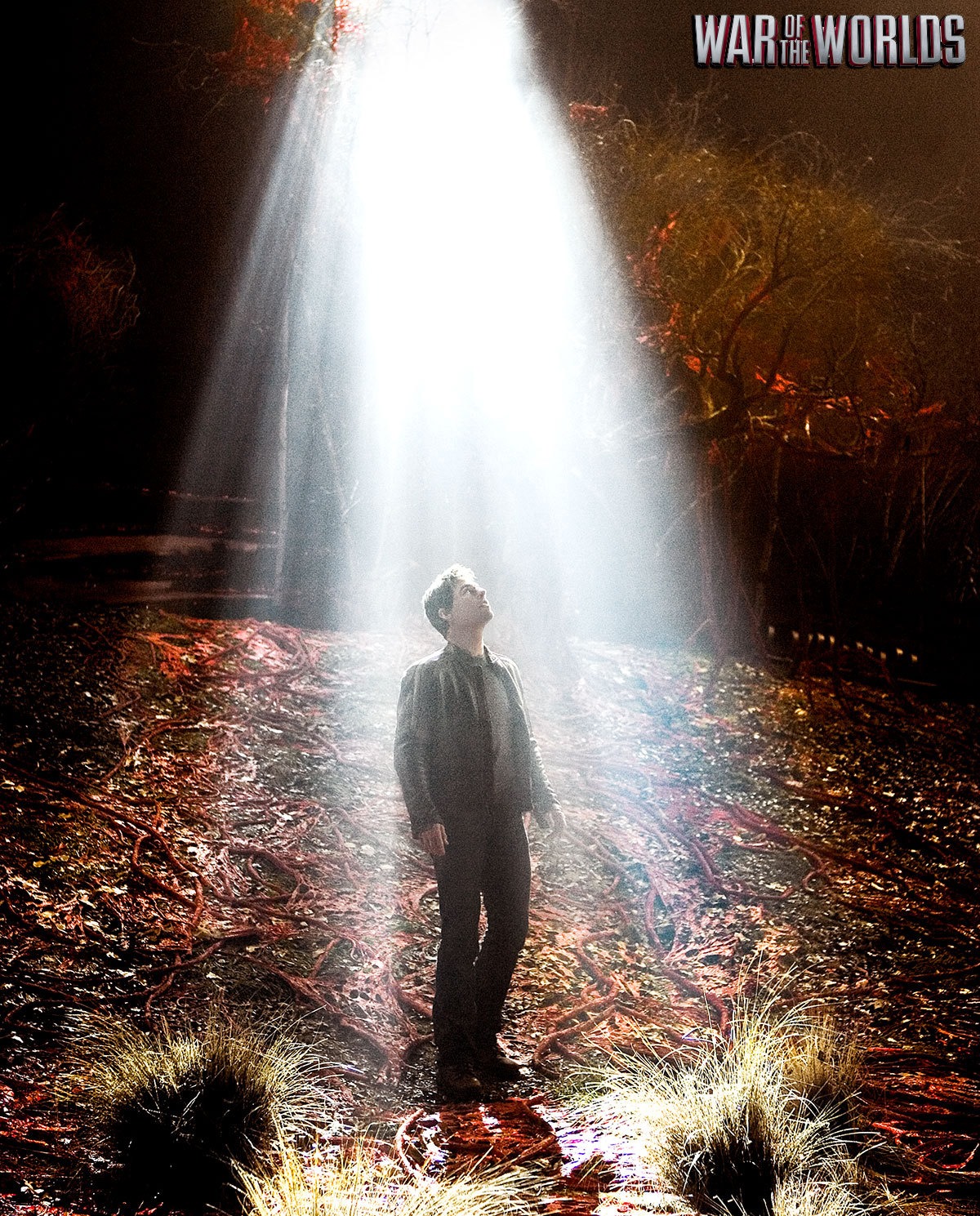 Film Editor Samuel Zucca looks back at Steven Spielberg’s take on The War of the Worlds, taking note of its memorable successes and curious flaws

Samuel Zucca
Third-year English student and Film Editor
Published at 11:00 on 14 August 2020
Images by War of the Worlds on Facebook ,

The War of the Worlds is a story that has been redesigned for each new generation over the last century or so. In the 1930s it most famously became a radio play disguised as a news report, narrated by Orson Welles, evoking panic and controversy at the time. In the 1970s the story morphed into a musical album, amping up the theatrics and goofiness of the story. By 2005, the story was adapted into an action-disaster film. Directed by Steven Spielberg and with superstar Tom Cruise at the helm, War of the Worlds had clear blockbuster intentions, but was an alien invasion film unlike one that had come before. There’s none of the eye-candy explosions and sentimental flag-waving that characterised Roland Emmerich’s Independence Day, and it takes the subgenre into a darker, post-9/11 world.

War of the Worlds follows Cruise’s Ray Ferrier, a divorced father taking care of his children Rachel (Dakota Fanning) and Robbie (Justin Chatwin) over the weekend. During this time Earth is attacked by aliens, hidden underground, and Ray attempts to lead them to safety as they travel across a crumbling world. The film is a rare cohesion of the two kinds of films Steven Spielberg likes to make most; the PG-13 action blockbuster and the tragic human drama. Before and since this film these two kinds of Spielberg films feel distinctly separate. In one film he’s directing for a younger audience as in The Adventures of Tintin, The BFG or Ready Player One, before making something more adult like Bridge of Spies, Lincoln, or The Post. War of the Worlds is one that’s difficult to place in either camp however. It’s as if Spielberg realises that he can’t just make another action movie, and so turns to some of the techniques he used in his tragic historical dramas.

The main appeal of War of the Worlds is the horror, and the lingering hope beneath that. There’s frequent images of buildings collapsing and aliens vaporising people, but also plenty of human paranoia and scrambling for survival. I have distinct memories of watching the film at a young age, quietly turning on the TV when I should have been asleep to see houses destroyed by crashed planes or boats being submerged by underwater monsters. I didn’t realise then, but the film’s main source of horror is images of 21st century devastation, not just 9/11 but worldwide disasters and conflicts. Spielberg shoots much of this using his trademark ‘oners,’ although this often amps up the action spectacle. On rewatching the film, some of the best moments come not from the alien attacks, but the human conflict. One scene stands out where a crowd of people break into Ray’s car, breaking the glass and dragging his family out. The fear of an invading ‘other’ seems smaller than the fear of us turning on one another.

As strong as the first half of the film is, it lacks urgency and direction in the second. One drawn-out sequence where Ray and his daughter meet a maddened Tim Robbins in his basement feels particularly tedious. The film sits awkwardly between two genres, and the family melodrama of Ray’s relationship with his kids seems distant from the huge disasters that surround them. Many of the performances are inconsistent, with Fanning’s probably the strongest as she acts between Cruise and Chatwin’s nervy rage. The focus on a small family limits information of the alien invasion, and Spielberg never really embraces the unknown. The film is full of clunky exposition, where Ray and his family might stumble upon someone who can explain what the aliens might be up to.

Ray’s character, although at the centre of the film, is often hard to root for due to his lack of drive in some scenes. Like the film itself he’s hesitant to find any meaning from the destruction, mostly just trying to escape it. His son Robbie soon becomes set on revenge – to take the fight back to the aliens, yet little comes from this. The aliens’ demise comes not from red-white-and-blue patriotism but an allergic reaction to the air; an ending that has been much criticised. It’s a device that neatly refrains from giving the characters a difficult choice, and depicts an America numb from trauma and desperation, too paralysed to make any decision for itself.

War of the Worlds is a flawed film, and that’s what makes it such a fascinating watch. There are some really terrific moments, mostly in the first hour, that shake you to your core. However, the national and individual stories never seem to gel, and the film often feels like disparate scenes gasping for a story to hold it together.

War of the Worlds is available to buy on DVD, Blu-Ray and 4K.

Looking for more sci-fi in your life? Check out these articles by Redbrick Film: