Next Stage of New St. Development

Work has begun on the east side of the £650 million New Street Development. 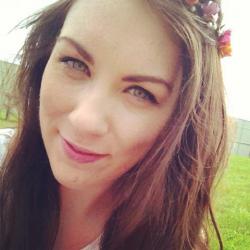 Work has begun on the east side of the £650 million New Street Development.

The original 1960’s exterior will be removed in large sections, being replaced by stainless steel.

The new design will use a 35 metre atrium of glass and steel which will cover an area of 3,300 square metres. The redevelopment will also allow natural light into the station for the first time in 40 years.

As well as improving New Street’s aesthetic appearance, the redevelopment aims to deliver new pedestrian connections across the city.

Network Rail project director, Chris Montgomery commented that he expects the new exterior to ‘contribute towards the creation of a world-class transport hub for Birmingham that’s fit for the 21st century.’

As New Street is the busiest station outside London and the busiest interchange station in the UK with a train leaving the station every 37 seconds Montgomery goes on to comment, ‘We are delivering a station that Birmingham can be proud of.’