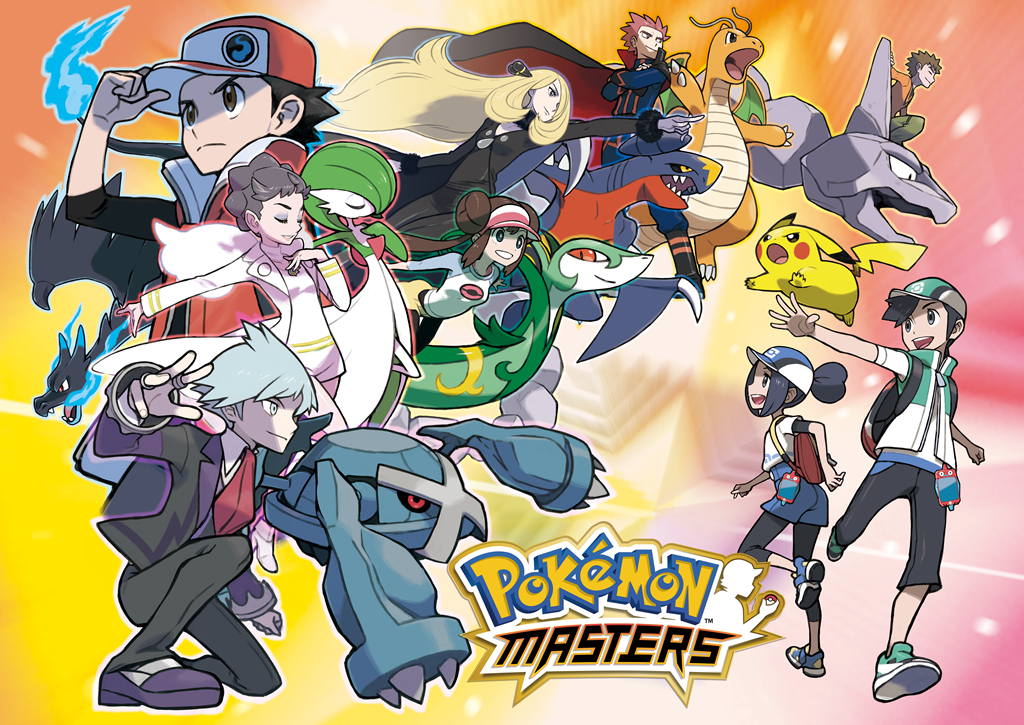 New applications, games and devices were announced at this year’s Pokemon Press Conference – Sam Nason’s going to write ’em all!

Sam Nason
Section Editor for Redbrick Gaming - currently replaying the underrated gem that is DuckTales Remastered
Published at 07:00 on 7 June 2019
Images by The Pokemon Company

The Pokemon Company hosted a press conference on Wednesday 29th May, unveiling new mobile experiences, games and various other projects coming within the next year.

The first application unveiled was Pokemon Home. This title essentially acts as an extension for 2014’s Pokemon Bank and allows trainers to bring all their Pokemon – whether from Pokemon Bank, Pokemon GO, the Let’s Go games or the future games Sword and Shield – together in one, easy to access place. This answers many questions some had about the functionality between the different types of Pokemon games the series has seen in recent years. The app works through the cloud and allows users to manage their collection; it also looks like you’ll be able to initiate trades simply via your mobile device.

Pokemon Home is set for an early 2020 release on iOS and Android devices, as well as the Nintendo Switch.

Next came the announcement of Pokemon Sleep, another mobile application releasing from the developers of Magikarp Jump. Not much was revealed about the game (and to be honest, the official description of it doesn’t much help). It seems the app will track your time sleeping and this will somehow affect its gameplay, encouraging better sleeping habits. A press release stressed more details about the app would be revealed at a later date.

In conjunction with Pokemon Sleep a new device was announced, called (confusingly) the Pokemon Go Plus +. It possesses an ‘embedded accelerometer to track a user’s time sleeping and send this information to their smartphone via Bluetooth’, as well as having the same functionality as the original Pokemon Go Plus device.

Time will tell what this sleepy adventure is actually about, but both the mobile app and the Pokemon Go Plus + will launch in 2020.

The final game announced was Pokemon Masters, another mobile game featuring some of the series’ most famous trainers. Gameplay showed Blue, Cynthia, Misty and Brock among others duking it out in 3v3 battles that look to be unique to the app as opposed to following the traditional Pokemon battle system. The game’s official announcement states it is a ‘new type of Pokemon battling on the go’ and ‘will be optimised for smart devices for a casual but uniquely Pokemon experience’.

More details on the game will come in June, but Pokemon Masters looks to release later this year.

Among these announcements came the confirmation of a Detective Pikachu sequel releasing for the Nintendo Switch (following on from the game’s storyline, not the film’s) as well as ‘Pokemon Shirts’, shirts designed with unique fabrics themed on the original 151 Pokemon. More details about this will also be released soon.

With that the press conference wrapped up. As bizarre as it was fascinating (there is no way Pokemon Go Plus + won’t become a meme), it is nevertheless interesting to see the Pokemon Company delve further into smartphone applications and other ventures. You can read more about the press conference here, or watch it yourself below.