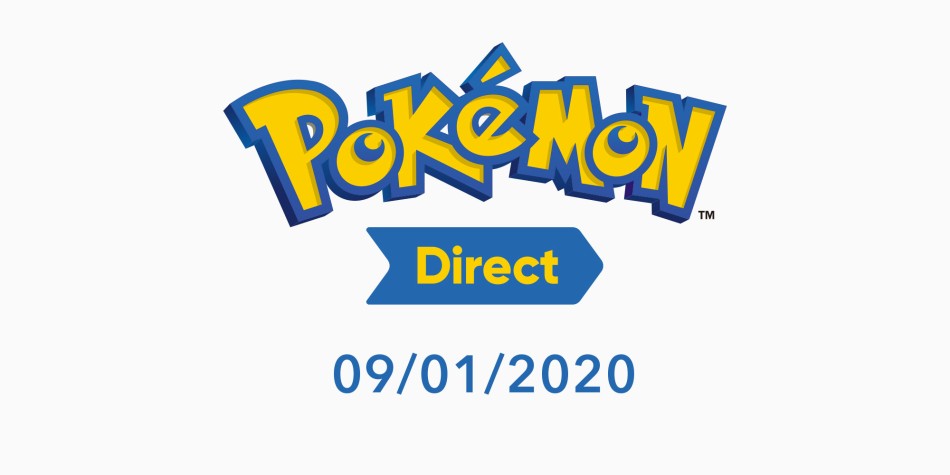 Gaming Editor Sam Nason reports on 2020’s first Pokemon Direct, an unexpected remake of a beloved title and the new “Expansion Pass” for Sword and Shield

The first Pokemon Direct of the year occurred this Tuesday, the first since a Sword and Shield specific presentation on June 5th. The video released details on a new “Expansion Pass” for the Switch games that will be available later this year.

The presentation opened, however, with the announcement of Pokemon Mystery Dungeon: Rescue Team DX, a remake of the original Pokemon Mystery Dungeon games released in 2006. Graphics overhaul aside, little information was given about the game; in the trailer Pokemon who were absent from the original games were shown, hinting at a larger roster of Pokemon to choose from.

Pokemon Mystery Dungeon: Rescue Team DX will be released on March 6th, with a demo available on the eShop right now. 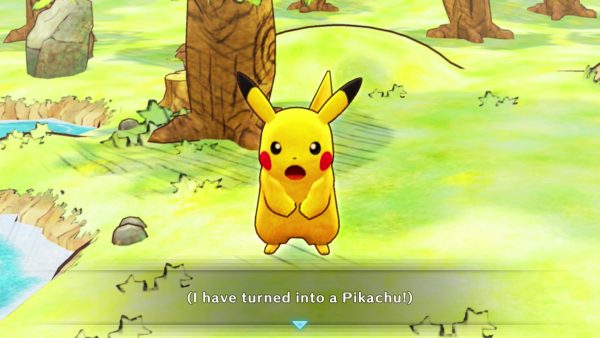 The Pokemon Sword and Shield Expansion Passes were announced as a result. These act as a substitute for the classic ‘third game’ most Pokemon generations receive (for example Platinum or Ultra Sun and Moon) but add content while retaining your save file, thus making them more consumer friendly.

A trailer showed an overview of what people can expect from the pass. Two individual expansions will be included – ‘The Isle of Armour’ (releasing June 2020) and ‘The Crown Tundra’ (Autumn 2020). Both will feature Pokemon missing from the base game (the Kanto starters, Larvesta line, Gible line and every single legendary from past generations of note), as well as brand new Galarian forms (the Slowpoke line used as an example) and Gigantamax forms (the remaining Kanto starters and the Galar starters) for existing creatures.

Hiroyuki Tani, director of the Expansion Passes, ran through some of the details. Buying the pass will allow you access to the areas as they release. Two versions of the pass mean there are version exclusive ‘people, places and Pokemon’ across both titles. 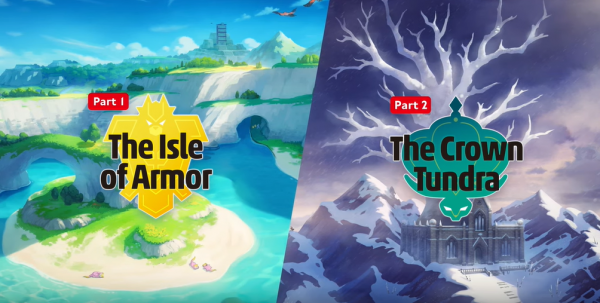 Tani goes through each area in detail, beginning with the Isle of Armor, focusing on the theme of ‘growth’. The expansion takes place on a giant island off the shores of Galar, featuring multiple different environment likes beaches, bogs, forests and dunes. The Pokemon Dojo is the centrepiece of the area where your character will take up an apprenticeship under Mentor Mustard – the mentor of Leon and a past Champion himself. New rivals will also train with you depending on your version – the Poison user Clara in Sword, and the Psychic user Avery in Shield.

Also introduced was the brand-new legendary native to the island – a Fighting-type named Kubfu. Tani notes Mustard will ‘entrust’ you with the Pokemon as you train and, once your ‘training together is complete’, Kubfu will be able to evolve into Urshifu. Urshifu has two ‘styles’ to choose from; the ‘single strike’ style, a Fighting-Dark type, and the ‘rapid strike’ style, which is Water-Fighting. Urshifu also has a different Gigantamax form depending on the style, as well as new moves and a new ability.

The theme of The Crown Tundra is ‘exploration’. Set in a snow-swept realm filled with temples and giant trees, your character will become a part of an exploration within the tundra as you explore Pokemon dens and ancient ruins. Tani brought attention to a ‘new co-op mode’ in the area, where players will be able to team up and fight Dynamaxed legendary Pokemon, including Galarian forms of the Legendary Birds and some ‘brand new’ ones being available as well (from concept art shown, they looked very reminiscent of the Regis). Introduced first was Calyrex, the Galarian-native legendary who is famed for its ‘graceful, regal movements’. The legendary will play a large role in the story behind the Crown Tundra. 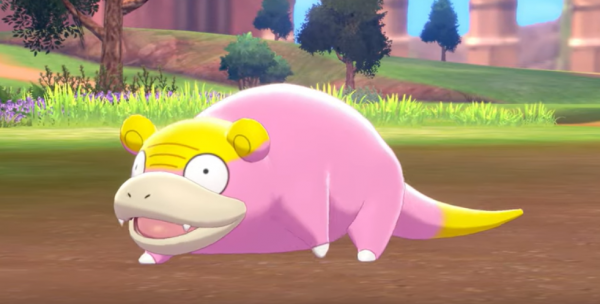 Also revealed were ‘new battle challenges’, as well as the return of Apricorns and new items to obtain. Both maps were compared to the Wild Area in their seamlessness and together boast more than 200 new Pokemon, bringing the number of obtainable monsters to over 600.

The Direct ended on details of free updates being distributed over the next few months. An imminent update sees your version’s Isle of Armour rival appearing for a brief cutscene, allowing you to obtain a Galarian Slowpoke. Updates will be released as the expansions are to enable trading capabilities for Pokemon previously unobtainable who make an appearance in the expansions, regardless of whether one person owns them or not.

The Pokemon Sword and Pokemon Shield Expansion Passes are available to pre-order now on the Nintendo eShop for £26.99/$29.99. Catch the Direct in its entirety below.

Pokemon Sword and Shield: 24 Hours in the Glimwood Tangle