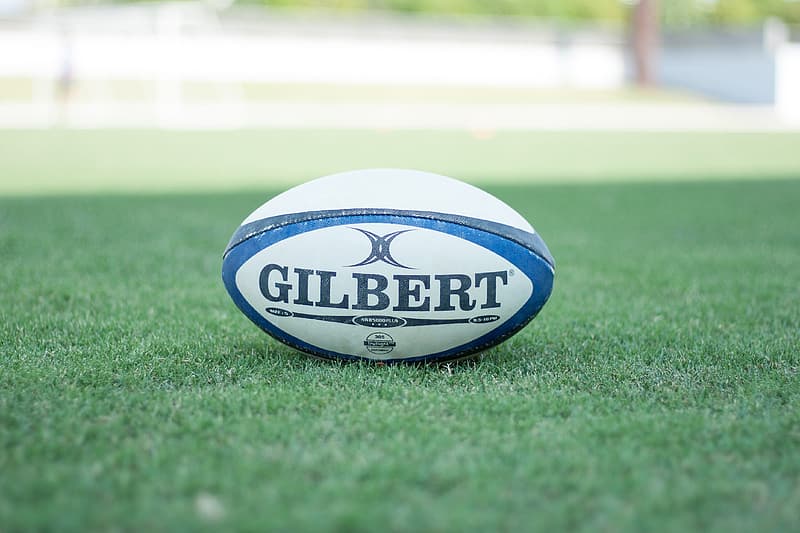 The Gallagher Premiership resumed at the weekend with a unique cocktail of mid-season familiarity alongside new faces and COVID-19 protocol.

Before any rugby was played, the hallmarks of sport in 2020 – Black Lives Matter gestures, NHS tributes, and no fans in the stadiums – signalled that the Premiership has returned to a different world. The rugby landscape has changed too: there has been widely documented pay disputes that have led to player transfers during the break, such as Manu Tuilagi moving from Leicester Tigers to Sale Sharks.

On the pitch, however, it was comforting to see that some things have remained the same. Top of the table Exeter Chiefs continued their march towards the title with an impressive performance, running out 26-13 winners against Leicester Tigers.

Despite the loss, new head coach Steve Borthwick appears to have had a positive impact on the Tigers. Considering Leicester are only out of the relegation zone courtesy of the points deduction given to Saracens, they put up a solid fight against a dangerous Chiefs side. The highlight of the match itself was a sumptuous backs move by Exeter, finished off by the rapid Scotland captain Stuart Hogg.

“One side to the other, and they have skinned a Tiger!” @andNickMullins 🎙️

Another club hoping to benefit from Saracens’ misfortune are the Bristol Bears. Unfurling their marquee signing, Fijian superstar Semi Radradra, the Bears defeated the already relegated North London club 16-12. In a tight game, it was another new signing, substitute England prop Kyle Sinckler, who helped swing the game in the Bears’ favour.

With just four minutes to go and trailing by three, Bristol were awarded a penalty try after a big effort from the forward pack. They managed to hold out against a late onslaught from a Saracens side that included England stars Maro Itoje, Jamie George and the Vunipola brothers, as well as world cup winner Vincent Koch.

The victory meant that Bristol have moved ahead of Sale, who lost 16-10 to Harlequins despite the presence of new signing Tuilagi. The difference between the two sides on the scoreboard was young Quins fly-half Marcus Smith, who converted more penalties than Sale’s kicker, Robert Du Preez.

In what was the first game of the restart, it was an opportunity to see Premiership referees enforcing new interpretations of the laws, especially surrounding the breakdown. The rule changes were major talking points in the first weeks of the Super Rugby Aotearoa. With much of the table very congested, the sides that can keep their discipline under the harsher laws in the upcoming games will undoubtedly prosper.

Meanwhile, Gloucester started the tenure of new head coach George Skivington with a 15-44 thumping of Worcester Warriors. Much has changed at Kingsholm during rugby’s hiatus, losing coaches and players, but also gaining household names like England speedster Jonny May.

An early shoulder charge on May from Worcester’s fullback, Melani Nanai, meant Gloucester played with a man-advantage for much of the game. This was exploited by the mercurial Danny Cipriani, who manipulated the opposition expertly to help pick up a bonus-point victory.

Bath also picked up a bonus point as they beat London Irish 34-17. The outstanding moment of the match was a superb acrobatic finish in the corner by Bath’s Jonathan Joseph. New signing Ben Spencer, who had a glittering, trophy-laden spell at Saracens, scored on his debut and impressed with his all-round performance.

Bath dominated with their driving line out, mauling Irish into a pulp; three of their tries were scored in this manner. After a period of underachievement, Bath will hope that they can make the playoffs for the first time in five years and bring the Premiership trophy back to The Rec for the first time since 1996.

The last match of the weekend saw top four rivals Wasps and Northampton Saints face off at Franklin’s Gardens. Despite two yellow cards, playing away from home, and a considerable possession deficiency, Wasps secured the week’s fourth bonus-point victory. Northampton were one of the form sides earlier in the season, but were unable to recreate the blistering, attacking rugby that has characterised coach Chris Boyd’s time at the club. Wasps, who move into the playoff places, will also be hoping to replicate the glory days of yesteryear.

With Saracens out of contention, there are a number of clubs that have an opportunity to claim an unexpected title. Even for clubs at the lower end of the table, such as Leicester, Worcester and London Irish, it is a chance to develop their sides for next season’s competition without the threat of relegation.

The fixture list is packed, and if the first round of games post-lockdown is anything to go by, there will be some exciting drama before the final on October 24th.