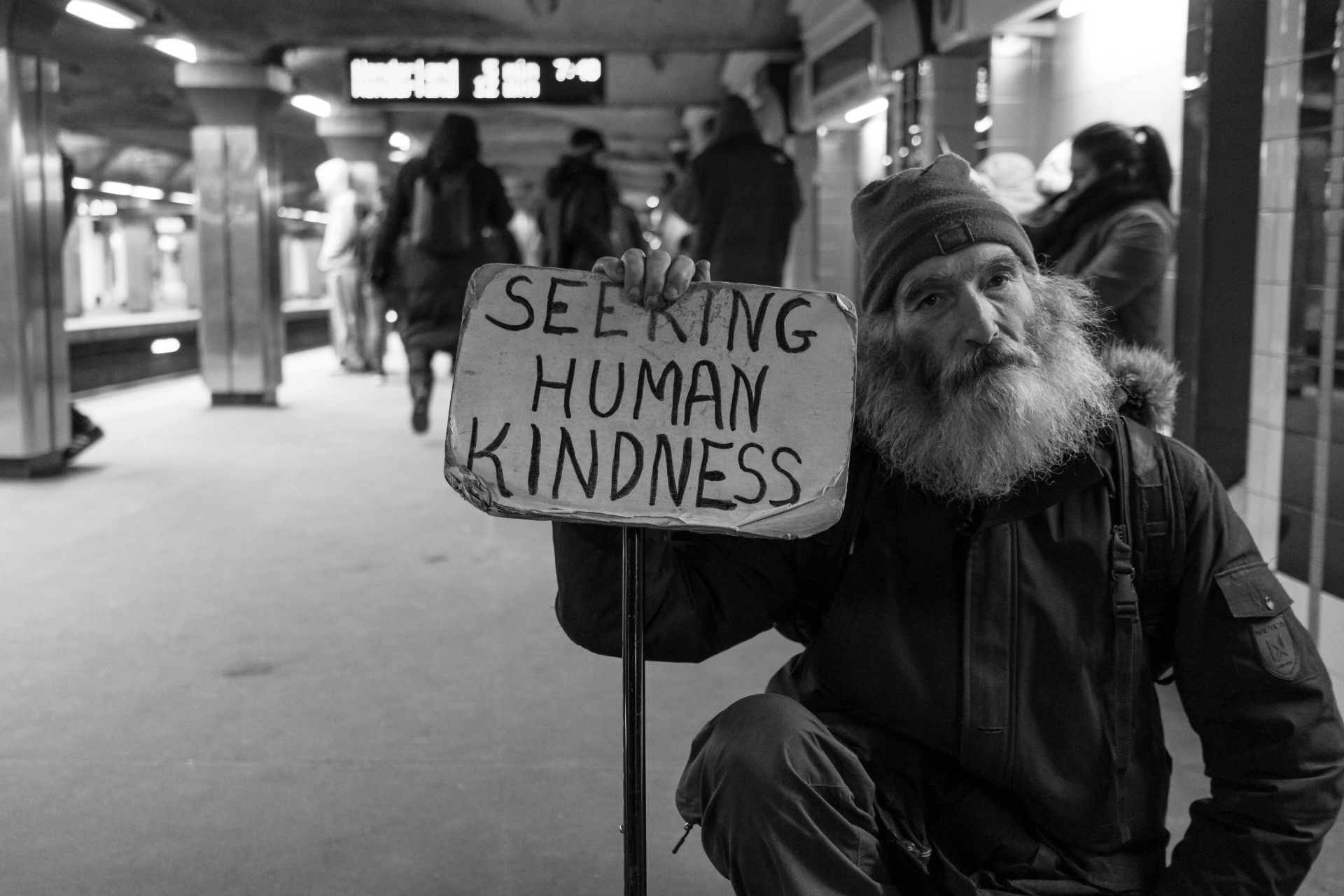 Asylum seekers in the UK are particularly vulnerable to homelessness, as the conditions they are left in in between making claims for support from the government leaves them with ‘no recourse to public funds’: unable to access any form of benefits, housing or relief. According to the Red Cross: ‘the most common reasons for asylum seekers becoming destitute are problems with asylum support payments, or support being stopped or suspended when an asylum claim is refused.’

The Hope Projects is a charity based in Balsall Heath in Birmingham, which provides well-rounded support for homeless and destitute asylum seekers, who have had their asylum cases rejected often due to flaws in the asylum decision process.

Phil Davis, the charity’s Coordinator, stresses the importance of the work that Hope does.

He told Redbrick News: ‘Something that’s important to me is that people are aware of asylum destitution. So often when we talk to people, they say: “I had no idea that was happening”, “that’s terrible”, “that shouldn’t happen.”

‘The frustrating thing is, generally speaking, homelessness is a really complex problem. And the reasons why people become homeless as a whole mix… but in this, we’ve got homelessness that is actually created; we go out of our way to create this. You could stop it just by passing legislation in Parliament. It would be so easy to stop and say, actually, you know what, we’re going to stop making people destitute.’

‘The asylum system is designed to knock the fight out of people. So how do you help rebuild people’s sense of self?’ he asks. The Hope Projects aim to give people the support they need to be able to successfully fight their asylum cases. To do this, they fund legal advice for asylum seekers to mount new cases to overturn flawed asylum refusals by the Home Office, a place to stay – a firm base where they can live in safety, and activities to help people with their mental wellbeing and morale whilst fighting gruelling, sometimes years-long legal cases.

Part of their work involves improving people’s mental wellbeing, which they explain is to help people have the strength to fight their cases fully.

Louise, Hope’s Wellbeing Officer, says that many people would like to volunteer or take part in group activities, and that it is important for their wellbeing to give their time and energy to others and to feel part of a community, not just like a beneficiary. This, she says, can decrease mental health risks and can help people feel strong enough to understand and fight their cases.

Student Action for Refugees Birmingham, a student society at the Guild of Students, has worked with the Hope Projects over the last couple of years, notably running a women’s choir who performed at the Women For Refugee Women’s 2017 conference, an example of the benefits of asylum seekers getting involved in the community.

Hope’s work makes a tangible, long-lasting impact on the lives of the people they work with, and often produces a happy ending. Agnes arrived in the UK in 2011. She fled her country after a coup, but inexplicably was not granted refugee status like other people in the same position as her. Hope took on her case in the end because they didn’t think her solicitor was doing a very good job. Once she was living in Hope’s accommodation, she began volunteering, particularly helping pregnant women, to whom she became a sort of ‘grandmother’. Agnes was granted leave to remain in 2018.

Davis told Redbrick: ‘She still comes back on the bus to Birmingham to volunteer with Hope Projects because she thinks she should give something back as though she owes us anything. Sometimes it’s a long fight, but it was always clear to us that she would be in real danger if she was to be deported.’

Hope asks students to write to their prospective parliamentary candidates to ask them ‘why is this happening’, and ‘what are they going to do to stop it?’