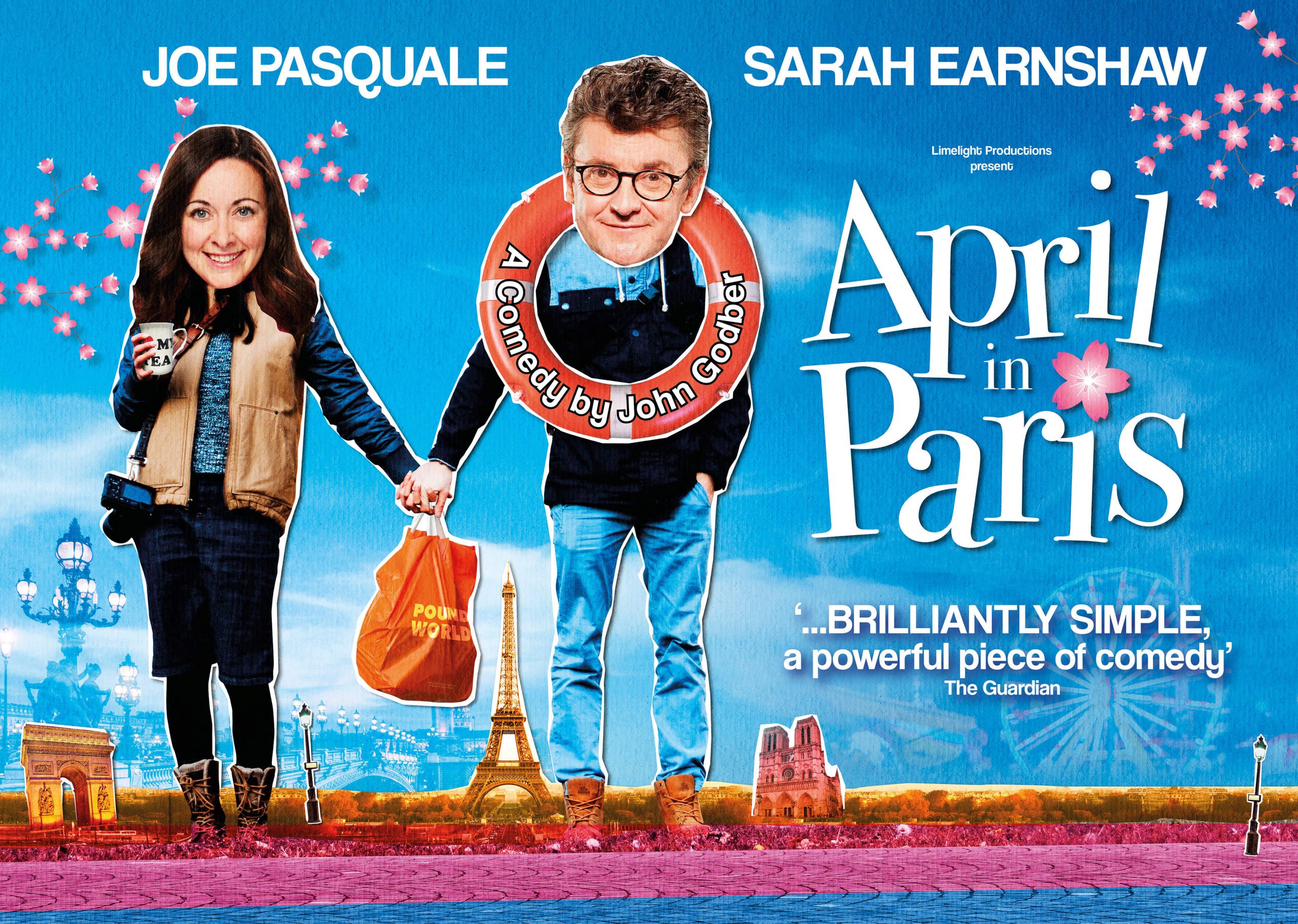 Restrictions have eased and theatre has returned to Coventry, in the form of a light-hearted comic play by John Godber, performed at the Belgrade Theatre. April in Paris is the perfect antidote to the pandemic blues and you are sure to leave the theatre feeling uplifted.

The story follows a couple, Al (Joe Pasquale) and Bet (Sarah Earnshaw), living in Hull, who are stuck in a rut and getting slowly sick of each other. It is a feeling I am sure many can relate to after being locked down with partners for the best part of a year, with boredom and bickering inevitable. A whirlwind weekend in Paris could change all that, however, when Bet wins a free minibreak and we are left to wonder whether the holiday will make or break the pair.

It will be this working-class couples first taste of European travel, and much of the comedy stems from the novelty of this experience, with the slightly xenophobic Al’s mind being opened with every bite of foreign food or note of Parisian music. The play encapsulates the transformative power of travel and exposure to other cultures that we are all yearning for right now.

Despite being originally published in 1993, the play’s themes are surprisingly relevant for our current cultural landscape. Al is out of work and restlessly rattling around the house unable to afford to take his wife on a decent day out. Meanwhile, the pandemic has certainly heightened the threat of unemployment, and many have had to tighten their belts. The Brexit debate also feels pertinent, as the characters question the nature of the UK as an island, and what can be learnt from our neighbouring countries.

The set design is minimal, yet clever, and the two-man cast managed to take us with them on their international journey with little more than two chairs. The characters themselves are convincing and well performed, despite at times leering towards overacting.

The play itself is simple yet fun and avoids becoming too entrenched in the bickering married couple cliché. Underneath the humorous spats lies a love and familiarity that imbues the pair with realism, as opposed to a Punch and Judy trope, and by the end of the hour and fifteen minute run the audience has a genuine affection for the couple.

Ultimately, what was most palpable, sitting in the socially-distanced, masked audience, was the joy amongst all involved that the theatre was back open, after a year of closure. Director Richard Lewis introduced the production with a few heartfelt words and it was clear this understated play was carrying the hope of an industry on its shoulders. The theatre needs our support more than ever, and if you are craving an evening of laughs, April in Paris will surely deliver.