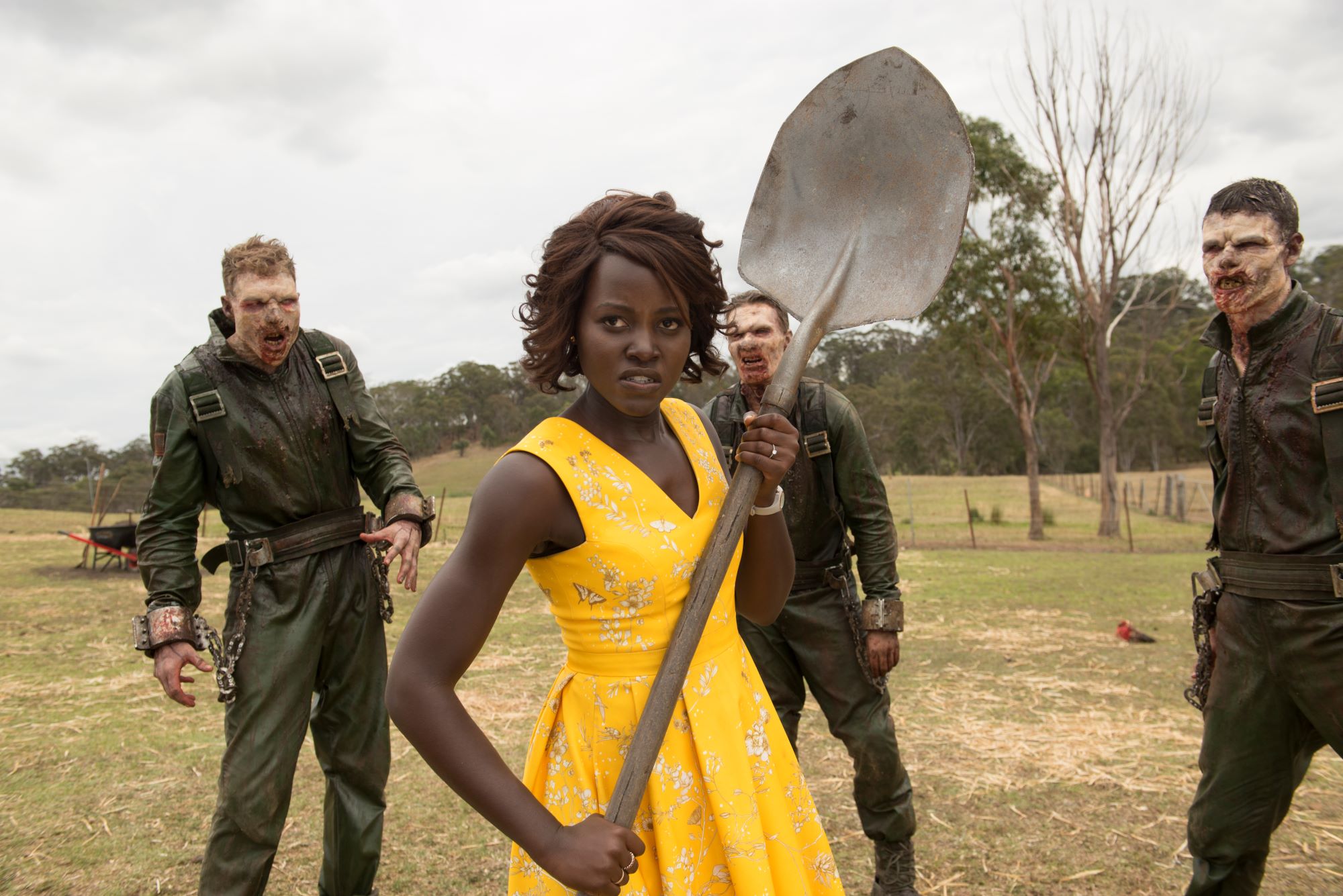 Film Editor Matt Taylor digs into Little Monsters, the latest in a long line of zom-coms, and finds that it manages to be a cut above the rest 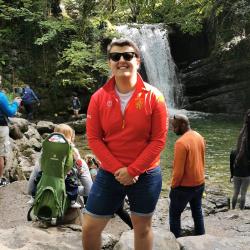 Matt Taylor
Third year English student and Film Editor with the capacity to geek
Published at 12:00 on 10 February 2020
Images by Lachlan Milne/Altitude

The so-called ‘zom-com’ is a tricky subgenre to navigate. Most of the time we end up with either an instant classic like Shaun of the Dead or Zombieland, or an instantly forgettable flick like The Dead Don’t Die. It’s difficult to balance both horror and comedy in a single film, and as a result most films of this type fall flat. One that does not fall flat, however, is Little Monsters, the sophomore feature from writer-director Abe Forsythe. Making wonderful use of his excellent cast and crew, Forsythe’s film is a total hoot, just about finding that sweet spot between hilarity and horror.

Little Monsters opens on Alexander England’s Dave, in the midst of a troubled relationship. After walking out on his girlfriend, he moves in with his sister Tess (Kat Stewart) and her son Felix (a wonderfully adorable Diesel la Torraca). When Tess threatens to kick him out, Dave decides to step up and become a chaperone on Felix’s class trip to the local petting zoo, headed by Lupita Nyong’o’s Miss Caroline. Chaos quickly breaks out, however, when zombies escape from the nearby US military base (yes, a US base in the middle of Australia that happens to be right next door to a petting zoo – both I and the film itself are well aware of how ridiculous this is), and Dave, Miss Caroline and the kids are left fighting for their lives with the aid of Josh Gad’s less-than-useless kids’ TV presenter Teddy McGiggle.

Perhaps the greatest strength of Forsythe’s film is that he knows how bonkers everything is. Little Monsters is more than aware of its place in zombie movie history, and leans into the genre’s tropes with a knowing wink-and-nudge. Details such as the repeated use of the word ‘zombies’ (seldom actually used in zombie movies), or one US soldier asking if they’re ‘fast ones or slow ones’ serve to tell the audience that Forsythe is in on the joke, too. The film never takes itself too seriously, and is all the better for it as a result. The fact that there is a literal US military base in the middle of Australia that, for some reason, is housing live zombies guarded by soldiers so incompetent that they are unable to simply do their jobs properly and close a door is not a weak point of the film; Little Monsters is as clued up on zombie movies as we are, so plot points such as this don’t feel like issues with the film so much as the film poking gentle fun at the canon of more serious zombie movies. Forsythe’s knowing and self-aware humour never become overbearing, and I’m tempted to say he walks that line as well as Edgar Wright does in Shaun of the Dead.

It goes without saying at this point, but Lupita Nyong’o is on superb form yet again. Miss Caroline is a ray of sunshine in the film, imbuing her every scene with a feeling of warmth and sweetness. The sheer disparity between her dual performances as Adelaide and Red in Jordan Peele’s Us (for which she was outrageously snubbed at this year’s Oscars) and her feeling of light here cements her as one of the greatest actors working today. Miss Caroline also has a very dark edge to her, one that rears its head when we see just how far she’ll go to protect her schoolkids in one of the most deliciously enjoyable moments in the entire film (additionally, the fact that she is seemingly the only person on earth who can make ‘Shake It Off’ an enjoyable song to listen to deserves heaps of praise). The same comments cannot be made about England’s Dave, however. Put quite simply, Dave is an arsehole – yet the film knows it. Whether it be swearing constantly in front of his five-year-old nephew, letting him play a VR shooter game, or just generally only doing what best suits him, he is not a good guy. Much of the humour in the film’s first half is at Dave’s expense as Forsythe goes out of his way to show to us that he is not a good person, which perhaps makes his arc all the more interesting. Stories that detail someone having to step up to protect their family are nothing new, but Forsythe’s interpretation feels somewhat fresh, due to the fact that he is so honest about how bad Dave is. England puts in a good enough shift to eventually get us on-side, and the signs of Dave’s upcoming redemption are utterly joyful.

The supporting cast are on great form, too. Diesel la Torraca’s Felix is a wonderful presence, making the character his own as well as being someone for Dave to fight for. There’s a superb running gag about Felix’s Darth Vader costume, and la Torraca is never less than an utter delight when he’s on screen. Josh Gad pops up as Teddy McGiggle, a walking-talking satire of kids’ TV presenters, and is perhaps the only one to overstay his welcome. Not to say Gad puts in a bad shift – far from it – but Forsythe makes his point fairly quickly and then fails to move on from it. As a result, and as good as Gad’s performance is, McGiggle as a character becomes a little tiresome towards the middle of the film – although his arc is tied up very nicely, and with a great visual gag.

These visual gags are yet another of the film’s strengths. Forsythe’s style seems perfectly suited to this sort of film (to the extent that it will be interesting to see how it translates in his upcoming project RoboCop Returns, a sequel to Paul Verhoeven’s 1987 original), as he knows exactly when and where to place the best gags. Visually the film is a feast; Lachlan Milne’s camera is wonderfully fluid, and leads to some great in-camera jokes about a zombified hand-puppet, as well as about the speed of the zombies when the group tries to make an escape attempt. When backed up by some particularly great music (a mix of original score from Piers Burbrook de Vere and tracks from artists such as Taylor Swift and Neil Diamond), Little Monsters feels like a particularly stellar comedy – just one that happens to have zombies in it.

Not all of the film’s humour is perfect, however. As mentioned, Josh Gad’s character overstays his welcome a tad, and there’s a running gag about Chinese tourists that feels oddly misplaced (especially when Forsythe’s previous feature, Down Under, dealt with racism head-on). But even despite that, the rest of the film knocks it out of the park; thanks to solid performances, some zombie FX to rival those of The Walking Dead, and a mostly-great sense of humour, Little Monsters is fun, funny, entertaining as hell, and has a really big heart – and what more could you want from a good zom-com?

An utter joy. While some questionable jokes hold it back from being the best zom-com of recent memory (that award still goes to Shaun of the Dead), Abe Forsythe packs enough bombast, heart, soul, and humour into Little Monsters to make it more than worth your time. And really, who doesn’t want a film where TayTay’s music saves the day?

Little Monsters is available now on DVD and Blu-ray.