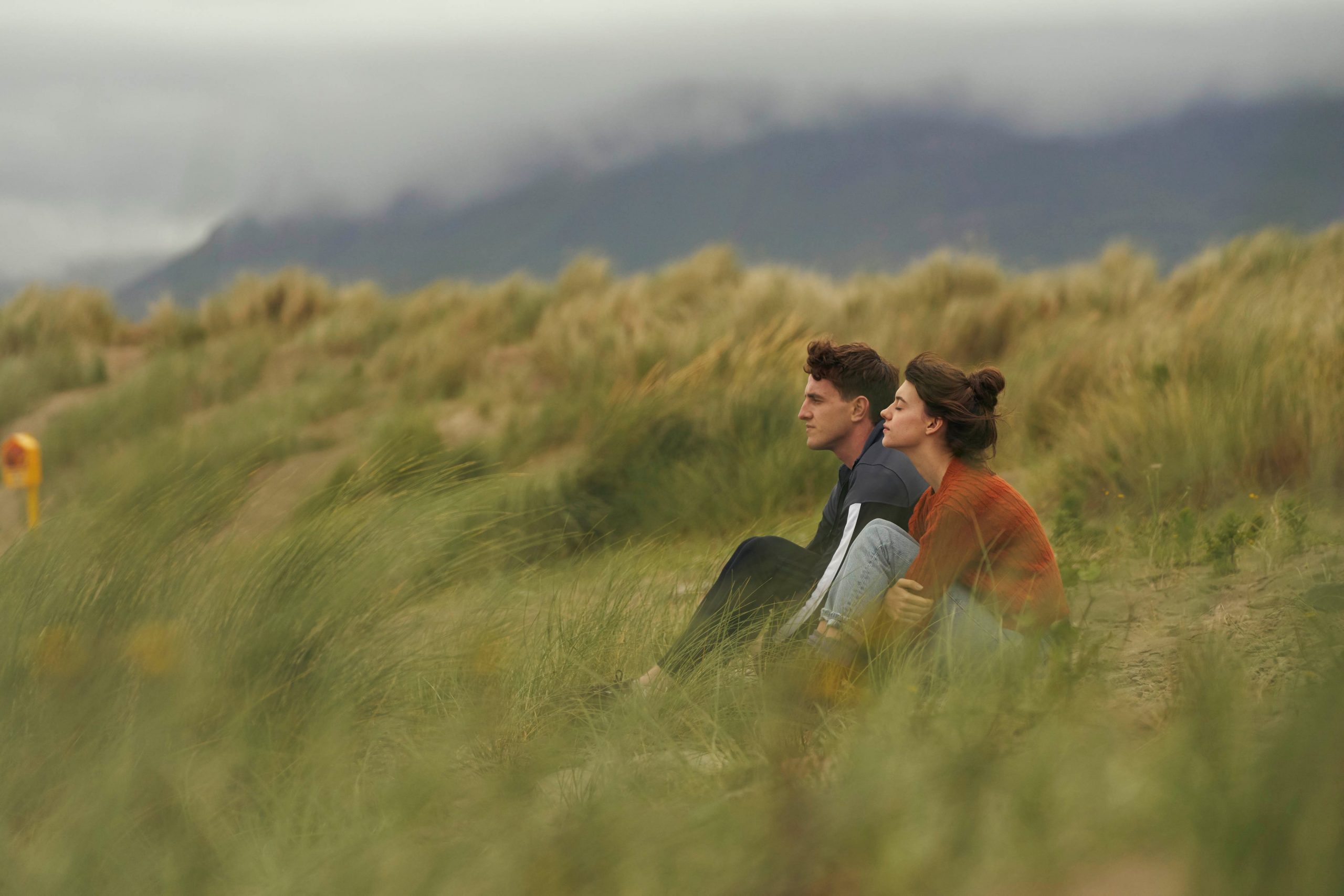 Tom Denham
English Literature student - writer for the Comment and Television Sections
Published at 17:30 on 30 April 2020
Images by normalpeople @ Twitter

Normal People is fully deserving of the attention it’s received since its release. Having devoured Sally Rooney’s first two novels with lockdown-induced enthusiasm, Conversations with Friends and Normal People, I anticipated the BBC’s adaptation of the latter greatly. Like any literature student, I was keen to see how the novel had been adapted and to what effect; in short, the answer was very satisfying.

Normal People is broken into twelve 30-minute episodes, a great format for those who want to stretch out this beautiful series during the lockdown. The first six episodes are directed by Lenny Abrahamson, and the other six by Hettie Macdonald. The narrative follows two young protagonists, Marianne (Daisy Edgar-Jones) and Connell (Paul Mescal), both born and raised in a small town in North-West Ireland, and the development of their complicated relationship throughout their school and university years.

Both in their early twenties, Edgar-Jones and Mescal offer extraordinary performances, transforming the depth of emotion in Rooney’s words into subtle movements and pitch-perfect deliveries. Character development, so integral to the narrative, is portrayed brilliantly. Connell’s transformation from popular footballer to an isolated literary scholar, juxtaposed with Marianne’s conversion from intellectual outsider to social-butterfly, is one of the most enchanting elements of the series and novel.

What initially struck me when watching Normal People was its slow pace and cinematography which captured not only the Irish countryside but the protagonists’ growth (both as individuals and as a couple) so well. The camera never shies away from holding a face or drawing out a sequence for maximum effect, creating an almost ethereal atmosphere during the moments when the couple are alone, ruminating on their relationship. What’s more is the realistic depiction of first sexual experiences which, rather than existing purely for excitement as in some television series, truly adds another layer to the couple’s heart-warming yet complicated relationship and inter-dependence.

In her novel, Rooney captures joy and sorrow, the giddiness and the awkwardness, which is so present in the relationships of young people. The BBC series is largely successful in its translation of this from page to screen. Despite small, unremarkable deviations from the text, the series lives up to the book which was so lauded when released (having been longlisted for the 2018 Man Booker Prize).

What is notable is the absence of internal narration which the novel utilises to share the protagonists’ feelings and thought processes, especially regarding their relationship. However, as mentioned, the actors’ talents in portraying such passion and sadness result in no loss of depth or impact. Equally, the inclusion of such internal musings would have dangerously compromised the cinematic beauty which is so well produced.

One element I found remarkable was the series’ translation of the most frustrating moments illustrated by Rooney. Thanks to the misunderstanding, misinterpretation and awkwardness that exists in Connell and Marianne’s relationship and first love, both readers and views alike will want to jump into the narrative and shout, ‘Wait! Explain what you actually mean! Keep talking this out!’ And here lies the reason why Normal People is so captivating: the experiences of infatuation are universal. As young people, we especially are able to relate to and identify with aspects of Connell and Marianne’s relationship in our own experiences, the ups and downs in equal measure. Like the couple, we ourselves are prone to the thrills and upsets of both committed relationships and fleeting encounters.

The series further explores other themes which prove fascinating: the influence of social pressures and socio-economic positions; mental health issues; familial disputes; emotional manipulation and psychological damage; and the commercialisation of the artistic fields. Overall, Normal People is an enthralling watch, fuelled by a wonderful portrayal of the youth’s excitements and troubles.

Love a book-to-TV adaptation? Why not check out these articles: