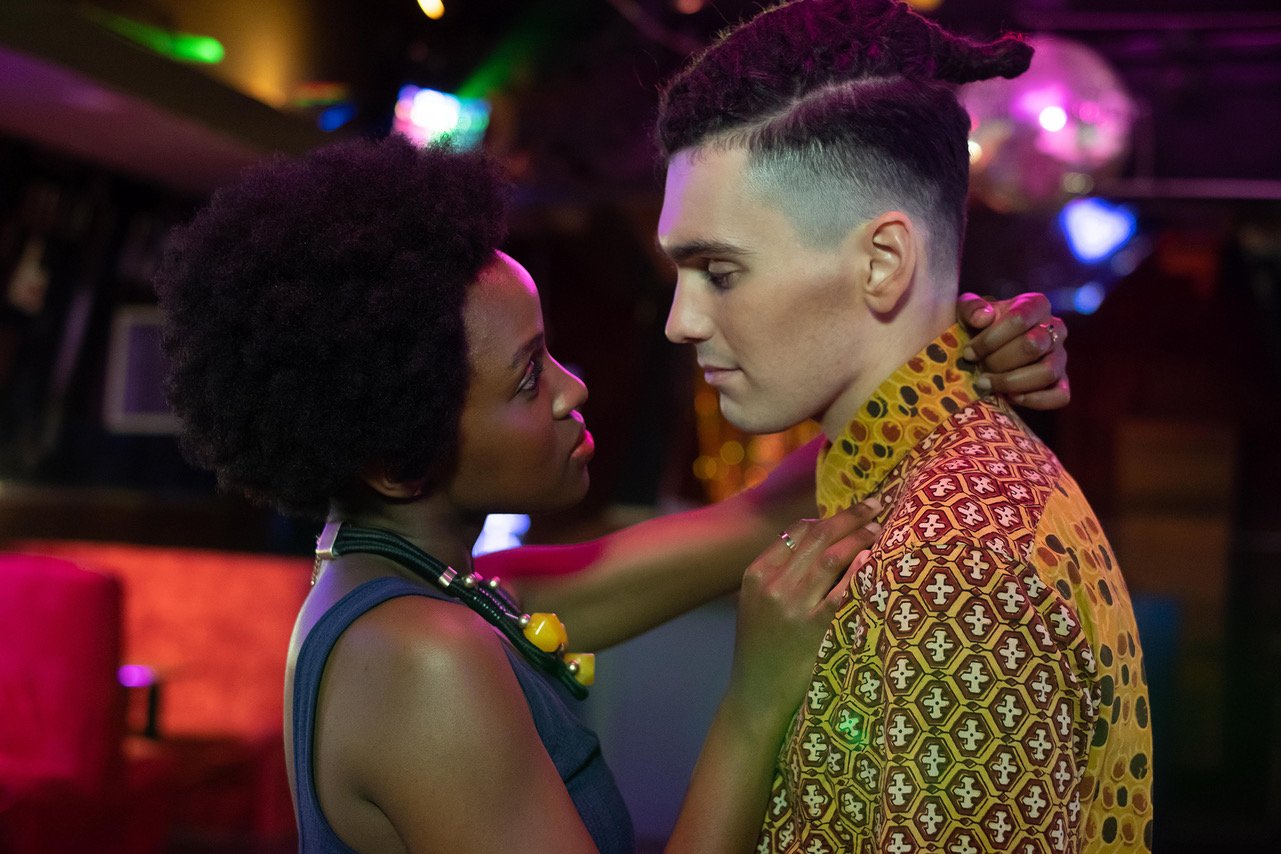 Written by Ella McFarlane
Published at 17:00 on 7 April 2020
Images by BBCOne @ Twitter

I remember reading the novel Noughts and Crosses by Malorie Blackman when I was younger and thoroughly enjoying it, so I was thrilled to hear it was being adapted into a six-part BBC series, particularly since it had been a while since I read it so felt like I was going into it with fresh eyes. The story takes place in a dystopian world where Aprica (or as we know it, Africa) colonised Albion (equivalent to Britain), which is now a partially segregated society made up of the ruling black Crosses and the oppressed white Noughts.

Noughts + Crosses aims to explore race politics and demonstrate the injustice black people face within our society by flipping the roles and power dynamic of white and black people. The most obvious example of this is the depiction of police brutality against the Noughts. They are frequently thrown up against police vans or to the ground whilst having the slur ‘blanker’ spat at them.

Another brutal example of the discrimination experienced by the Noughts is within the wider justice system. The series shows us how the Noughts are faced with far harsher sentences, and then treated so much worse once they are inevitably put in prison. The courts are not there to provide justice for the Noughts, they are there to punish them, and this could not be made clearer than through the treatment of the Noughts once they are inside prison.

However, beyond the blatant discriminatory behaviours, the aspects of the show that I found more interesting were the far more subtle examples of the power of the Crosses permeating society. Examples of this that I found most intriguing were how the Noughts in the army have their hair corn-rowed, as is required as part of the military dress-code, a Cross giving a Nought a plaster that doesn’t match his skin tone, and only ever seeing crosses on the tv in the background of scenes. It is these subtler nuances of the show, rather than the bigger acts of racism, that make the world seem so realistic and draws a true parallel between this fictional dystopia and the real world we live in.

The main way in which the story deviates from our world today, however, is in the criminalisation of interracial relationships, which brings us to the main plot point that draws us into the show; the illegal relationship between Sephy (Masali Baduza) and Callum (Jack Rowan).

Unfortunately, not only is this illegal, placing Callum in significant danger if their relationship is discovered, but Sephy’s failure to understand Callum’s life and the way society, and the ruling crosses, treat him continually proves to be a source of conflict for their relationship. No matter how good her intentions are, Sephy repeatedly fails to consider how certain experiences may be different for Callum, particularly with regard to how authority figures and organisations treat him. Their relationship is an excellent representation of how, even when making a conscious effort, there will always be things that the privileged overlook when it comes to the experiences of the oppressed.

Finally, the depiction of the two mothers in Noughts + Crosses is also particularly noteworthy. Watching their relationship with one another and how they aim to prioritise the welfare of their children is incredibly insightful. Whilst you cannot fault Jasmine’s (Bonnie Mbuli) concern for Sephy, her treatment of Meggie (Helen Baxendale) when under pressure always highlights how those in power are prepared to sacrifice those without it in the name of protecting those close to them.

This leads to an intelligent and brilliantly told story of structural racism with the deliberate intention of making the viewer uncomfortable.  I would definitely recommend to anyone that they watch Noughts + Crosses.