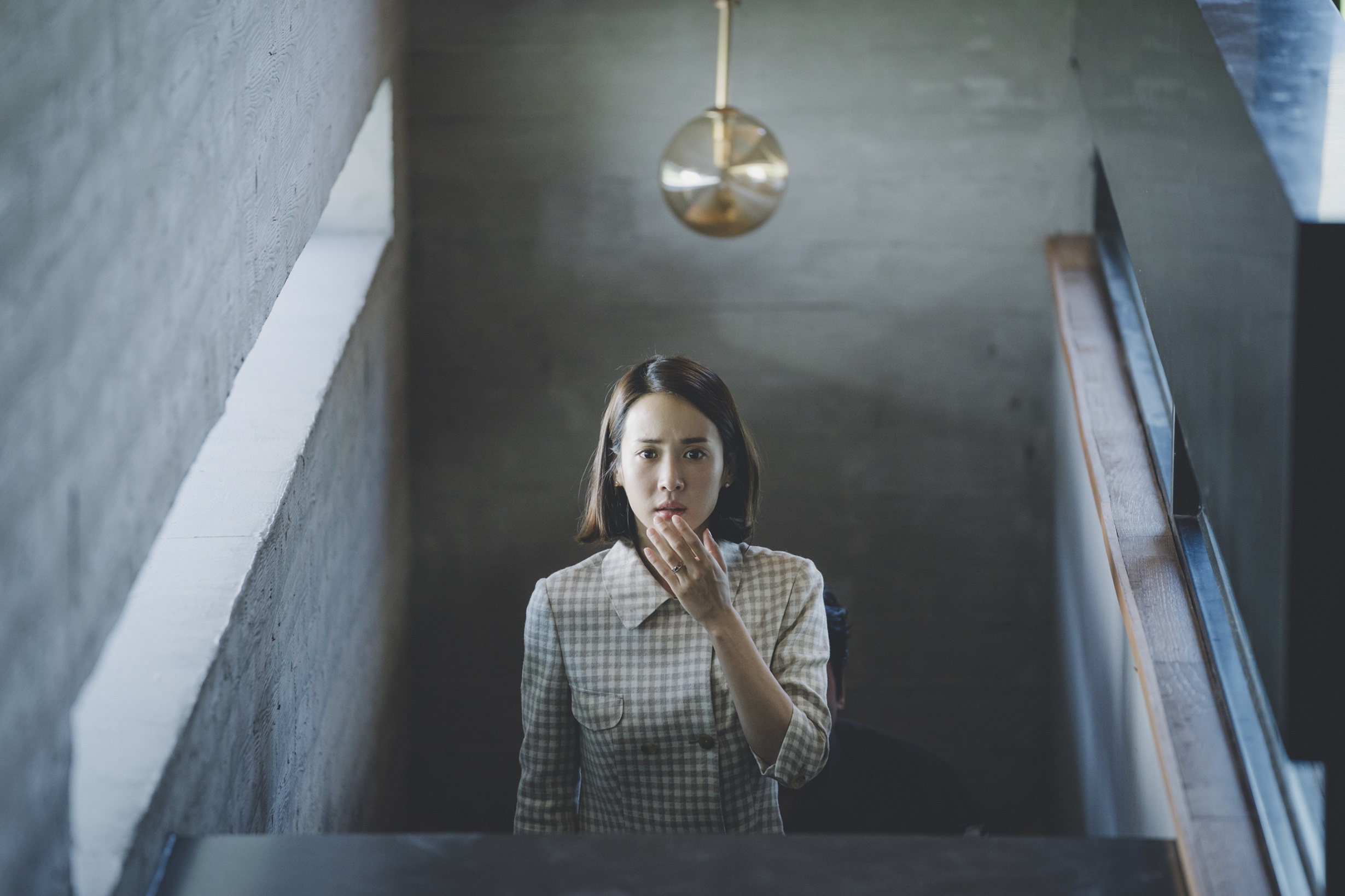 Film Critic Antonio Miguel Aguila is in awe of Parasite, Bong Joon-Ho’s seventh feature film, which has catapulted him to fame, earning him four Academy Awards

Written by Antonio Miguel Aguila
English and Film student with over-idealistic hopes to review books, films, TV shows and graphic novels for a living.
Published at 13:30 on 13 February 2020
Images by NEON CJ Entertainment

The best way to see Parasite is to go in knowing as little as possible. I foolishly entered the cinema thinking it was a haunted house movie, but it’s so much more than that. Parasite is a haunting, dream-like masterpiece. Although it may be classified as a black-comedy thriller it surpasses genre boundaries with its intense discussion on class divisions and struggles that will leave you speechless.  Before the screening I had my reservations. Torn between it being possibly over-hyped, but also being able to break into Western cinemas. In no way is it Bong Joon-Ho’s fault that Parasite for some award ceremonies was used as the token foreign film to disguise the facts that these ceremonies were local affairs. But it was definitely because of him that the 2020 Oscars instead took place as an actually authoritative international cinema award ceremony, raking in 4 awards, the most out of all the nominations. And most importantly of all, being the first foreign language film to win Best Picture! Championing a perfect tempo, incredible script, refined cinematography, great ensemble cast, magnificent score, exceptional use of geography, and so much more.

Parasite is another kind of unsettling. Somewhere between social realism and dystopia, it takes place now, in the past, in the future, in this world and another one, that isn’t too far away. This is a very hard review to write because Bong Joon-Ho has mastered his craft and everything about the movie drifts and flows in such a beautiful way that hours turned to minutes, images saturated into their pure ideas, moments extended into other scenes, and the story sticks to you after the screening. The technical aspects were hard to remember, because the movie as previously mentioned felt like a haunting dream. The overall product becomes more than just the sum of its parts.

Parasite is a multi-layered film coated with textures of native and universal ideas, comprised of its own time and geography which reverberates with reality. It is a film you need to see more than once to notice all its rich details. The more I learn about it or the more clips I re-watch the more I love this film. Again, it is virtually flawless. Without sparing any unused details it goes the extra mile and unleashes even more meaning from the ways different characters speak foreign languages, proxemics and the way they travel, the food they eat, the way they are affected by the weather, anxieties or infatuations from foreign cultures, and so forth. In one very impressive example of the film’s nuances, during the peripeteia, a character has to cook a meal consisting of cheap ramen noodles and expensive sirloin steak resembling the lower- and higher-class families. This is a small, unnoticeable detail in the chaotic turning point in the film out of many that makes it so re-watchable.

Bong Joon-Kim Ho is not a new emerging figure however. His name may only have been noticed recently due to Parasite, but he has already made critically acclaimed films exploring similar ideas of class and environment. For example, Okja and Snowpiercer.  It is in Parasite, however, that all of this practice really pays off culminating into the most authentic, most complex delivery of these ideas that I have witnessed thus far. It is heart-breaking, tragically funny, and almost too realistic. I haven’t even seen many of Bong Joon-Ho’s other films, but Parasite is absolutely distinct in its style.

The film heralds the Shakespearian trope of the Machiavellian servant. Incorporating all the elements of said theme, the plight of the lower-class family we watch is tragic, comedic, historic, romantic, sympathetic, pitiful, evil and so on. There are too many things to love about this film. Every shot serves a purpose regardless of its scale. Macro scenes drip with potential oozing out of them and are linked to the micro ones through an immersive orchestral score that manipulates your heart , exemplary visual storytelling, heavy metaphors that balance the intra and extra-textual, and don’t even get me started on the geography. I have never seen another movie use space this well. When characters drop in status they plunge into austerity and dirt where they are vulnerable to the natural elements. The upper class family, by contrast, are so distant they mock and even fetishize those beneath them. It is disgusting but also ignorant. There is no straightforward villain in this movie other than the system.

I think there is one particularly profound moment that captures the heart of the movie. In the film’s low point, we have our family seeking fatherly wisdom to which Song Kang Ho as Kim Ki-Taek says (along the lines of) ‘Plans that can never fail are no-plans. How can you have a plan when life is too unpredictable? When you plan, you acknowledge that something is important, but nothing is. Don’t have a plan.’ Hopelessness becomes the only hope in an unfair world. The only way to survive this tragic position is to become a better parasite than the swarm around you. The film plays with the audience’s knowledge and expectations really well. It is a fill in the gap viewership that straps you with a delayed emotional dread that continues to weigh on you after the film reaches its end.

Rarely ever do films accomplish succeeding both in novelty and accessibility. Similarly, to Little Women, Parasite has achieved praised from critics and the love of mainstream audiences. Maybe even more considering its eight minute standing ovation from Cannes. Although the two films are essentially incomparable since they set out to achieve the exact opposite, Parasite is better. Not just against the masterpiece that is Little Woman, but among all other films selected for nominations, hence how it broke the Oscars. It is incredibly well-polished.