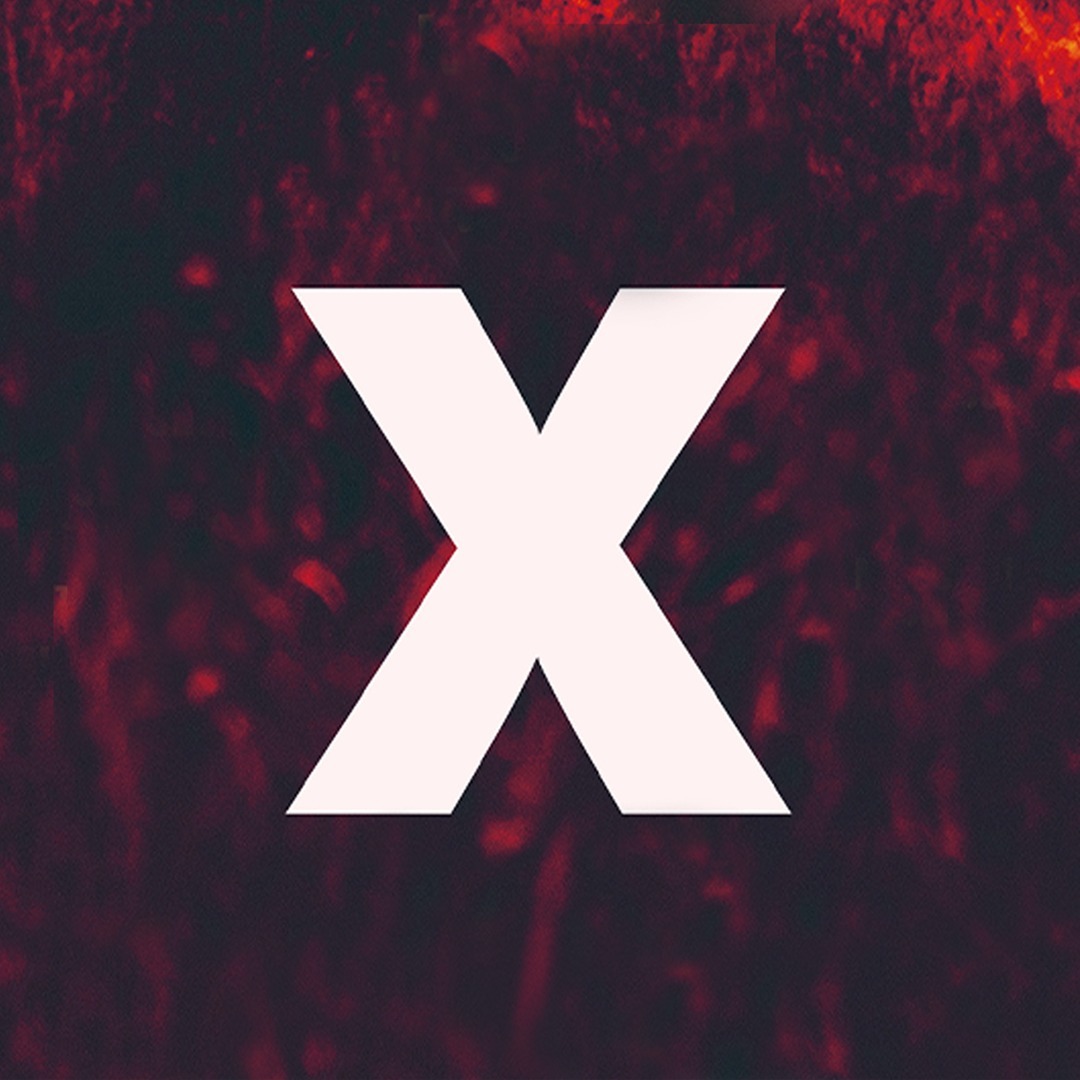 Written by James Evenden
Published at 15:00 on 21 April 2022
Images by @xmovie on Facebook

Whenever an A24 logo pops up in a film trailer, it immediately grabs my interest. I am usually terrible with horror, but based on how much I loved Hereditary, I thought I would give Ti West’s new film X a go. I am very glad I did. West has brought us a clever take on the 70s slasher, delivering a slow burn suspenseful journey that draws you in until the end. West’s confident filmmaking ensures a unique vision that worked well for me, even if it might not be for audiences looking only for blood and guts. West has more to say with X, asking questions about age and exploitation in horror and pornography. Despite a less interesting second half, X is a ‘bloody’ good time filled with disturbing imagery and surprisingly effective humour.

X follows a group travelling to a farm to make a high-art adult film in Texas, 1979. However, they soon find themselves fighting for their lives. Easily the best part of X is West’s assured direction. He leaves his shots far away from the actors and simply tracks them as they go. It is very suspenseful and works wonders for building tension. West also incorporates a handheld sequence that is equally chilling, coupled with effective sound design. West’s vision is well realised, with his steady focus on small build ups of tension. No matter how frenzied the action gets, West’s smooth hand always keeps things grounded.

The action unfurls at a deliberately slow pace, which will put off some audiences. West takes a good while establishing the situation and why we should care before the mayhem ensues. The pacing is expertly done, along with editing that benefits the looming danger. West picks the right moments to cut back and forth between situations that mirror each other. This greatly elevates X in potentially more mundane scenes. The editing also creates some surprisingly funny moments. A highlight was the use of television footage to mirror events in the film, which cut the tension with just the right amount of black comedy.

The screenplay also balances the right tone of horror and comedy. X is not a laugh-out-loud film but uses its cheesy 70s backdrop to deliver a few genuinely funny one-liners. It really worked for me. The character of Wayne Gilroy (Martin Henderson) was the comedic standout, with pitch perfect delivery for the heightened situations. Henderson used his over-the-top southern accent and excitability to give one of the better performances in X. The same care is not shown to every character, as the screenplay can feel like it struggles to balance everyone. I would have liked more character given to the two adult performers, Jackson Hole (Scott Mescudi) and Bobby-Lynne (Brittany Snow). Their characters worked for the situation, but some extra details would have made me care a little more.

Apart from the screenplay, the performances do some work in connecting the gap. The main girl Maxine (Mia Goth) ably carries out her duties as the lead. She is given the most attention and the best sequences. One sequence involving her being touched in bed was the best sequence in X. Goth gives her character a sensitivity that endears you to her. The rest of the performances do not note much merit, but for the type of film this is, one would not expect Oscar-worthy performances. The actors take the campiness and use it to their advantage, and when they are given individual moments they carry them well.

The term ‘elevated horror’ has come into popularity in recent years; a type of horror that wants to be smarter. X is one of these films. West’s screenplay incorporates a meta-narrative of wanting to create a smarter adult film. This mirrors the recent trend of horror over the past few years. This element did not get in the way for me and added interesting ideas about what the term ‘elevated horror’ even means. X also poses interesting debates around youth in horror and the value of exploitation. Even if these themes are a bit heavy handed for my taste, they work well. Unfortunately, as the inevitable killing begins, X loses a bit of the tension built up in its first half.

X wisely shies away from too much gore. It keeps its kills grounded, which makes them more horrific. But, the intrigue is partially lost, and the interesting direction somewhat goes away. West’s eye still feels present, but X switches focus slightly and falls back into a more predictable formula. The kills are fun and pack a punch, but I wish the slowness had been carried through. That being said, this all culminates in a final confrontation that I really enjoyed and left me with a huge grin on my face.

I had a really fun time with X. West’s vision has a lot to say about the state of horror today and he confidently blends tones to provide a bold addition to A24’s impressive filmography. Effective if somewhat uneven direction, expert pacing, and fun deaths make X a ride well worth taking. It both subverted my expectations and satisfied them. It was announced West has filmed a prequel, and X does more than enough to keep you excited for West’s next instalment to hit cinemas.

X is out now in cinemas

Looking for more thrillers? Check out these Redbrick Film articles: