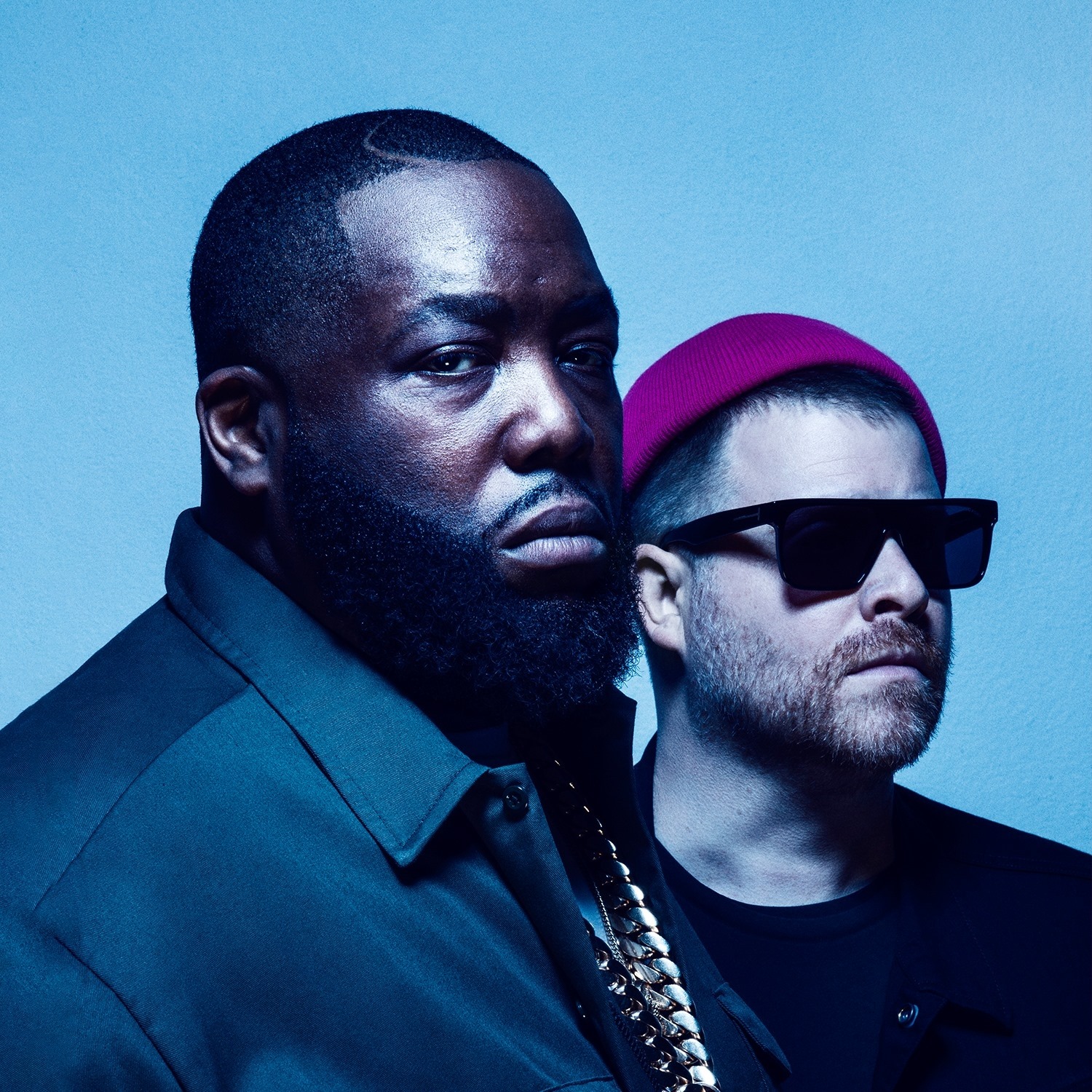 In possibly their best work to date, Run The Jewels’ fourth LP is a powerful reflection on turbulent times, full of heavyweight features and deep cuts writes Cameron Milner

Written by Cameron Milner
Published at 14:30 on 14 June 2020
Images by @RunTheJewels on Facebook

Four years after their last full length release, US hip-hop duo Run The Jewels have returned with an exhilarating LP that rarely takes its foot off the gas throughout its 40 minute run time. Originally scheduled for June 5th, Run The Jewels decided to release RTJ4 not only two days early, but also as a free download from their website, in an effort to encourage fans to instead donate to the Mass Defence Program, a charity working to provide legal support for protestors and activists. Released in the midst of the Black Lives Matter movement, RTJ4 frequently deals with topics such as systematic corruption, police brutality and racial inequality, making the album the perfect soundtrack to the current socio-political movements across the globe.

RTJ4 kicks off with ‘yankee and the brave (ep. 4)’ a structurally atypical track in which the duo trade verses over the top of a booming instrumental, immediately creating an adrenaline fuelled atmosphere that the rest of the record further builds upon. There is no hook or chorus to speak of here, yet Killer Mike and El-P’s sharp lyricism make it a thrilling opener nonetheless. Themes of anger towards oppressive institutions touched upon in the second half of ‘yankee and the brave’ are also explored in the following track, ‘ooh la la’, a standout cut that features an earworm of a hook delivered by El-P and East Coast artist Greg Nice. The concept behind ‘ooh la la’ is an interesting one, as in a statement accompanying the music video Run the Jewels explain that the idea was to imagine ‘the world on the day that the age old struggle of class was finally over. A day that humanity, empathy and community were victorious over the forces that would separate us based on arbitrary systems created by man.’

Refusing to slow the momentum that the opening tracks provide, on ‘out of sight’ Killer Mike once again shines, unleashing a lightning fast flow on the song’s second verse which stands out as one of the greatest moments on the entire LP. The beat accompanying the track is excellent and 2 Chainz also delivers a fairly good verse towards the end, although it does feel a touch too short. Unfortunately, ‘holy calamafuck’ doesn’t quite reach the heights of the previous tracks, despite a great beat switch about halfway through and the production of its successor ‘goonies vs E.T.’ holds the song back from reaching a true boiling point, with its pounding drums building up tension that, unfortunately, don’t quite reach a satisfying climax. However, what the track’s production slightly lacks in is made up for with its thought-provoking lyrics and a message that urges people to orchestrate meaningful and tangible change, rather than just posting from behind a screen, a message that now seems to be more important than ever. The lines ‘Now I understand that woke folk be playin’ / Ain’t no revolution that’s televised and digitized / You’ve been hypnotized and Twitter-ized by silly guys’ particularly stand out here.

Dealing with similar themes, the following two tracks, ‘walking in the snow’ and ‘JU$T’, are two of the very strongest cuts RTJ4 has to offer. ‘walking in the snow’ is undoubtedly the most relevant track on the entire LP, with its lyrics focusing on the systematic failures of the US legal and social systems, as well as police brutality. On top of the excellent refrain: ‘Just got done walkin’ in the snow / Godamm, that motherfucker cold’ which instantly renders the song a standout track, Killer Mike also delivers the most poignant verse on the entire record in which he raps: ‘And every day on evening news they feed you fear for free / and you so numb you watch the cops choke out a man like me/ and ‘til my voice goes from a shriek to whisper, “I cant breathe” / and you sit there in the house on couch and watch it on TV / the most you give’s a Twitter rant and call it a tragedy.’ I would challenge anyone to find a more heartbreakingly relevant lyric to apply to the current state of the world in June 2020.

Yet, somehow, Run The Jewels surpass all of the previous tracks on RTJ4 when delivering the LP’s biggest highlight, ‘JU$T’.The combination of Pharrell’s killer refrain with Zach De La Rocha’s incendiary verse, in which he pours early Rage Against The Machine levels of ire and sedition into his bars, makes ‘JU$T’ a contender for the best hip-hop song of 2020. In addition, the repeated phrase: ‘Look at all these slave masters posin’ on yo’ dollar’ is one that lingers long after the track has ended, as ‘JU$T’ demands the listener to consider the blood on the hands of the American forefathers, whilst questioning whether these men are really people we should still be looking up to in the 21st century.

Admittedly, RTJ4 never reaches these heights again on the remaining four tracks. ‘never look back’ is easily the weakest link here, featuring a drawn out and repetitive outro and forgettable bars, and whilst the ‘the ground below’ is good, it’s simply unable to make a large enough impression following the brilliance of the earlier tracks on the record. Things do pick back up again in the final two songs however, with El-P shining on ‘pulling the pin’ alongside Mavis Staples’ haunting vocals. Finally, RTJ4′s closing moment, ‘a few words for the firing squad (radiation)’ ends the album on a very strong note. One of the more personal moments on the LP, Killer Mike muses over the death of his mother, which is excellently accompanied by pounding drums, strings, and a mournful saxophone line. The end of the song even ties back into ‘yankee and the brave’, which practically demands listeners to press repeat on the album and listen through all over again.

In sum, RTJ4 might well be the group’s best work to date. Whilst the album does face issues with consistency, as some tracks noticeably lag behind others in terms of quality, the soaring heights of this record cement the LP as a must listen. What’s more, RTJ4 demands the attention of music fans of all genres, boasting important and meaningful messages that apply directly to the times. RTJ4 is a clever, impactful and politically charged record that keeps you coming back for more, and will undoubtedly go down as one of 2020’s very best albums.

Single Review: Khruangbin – Time (You and I)