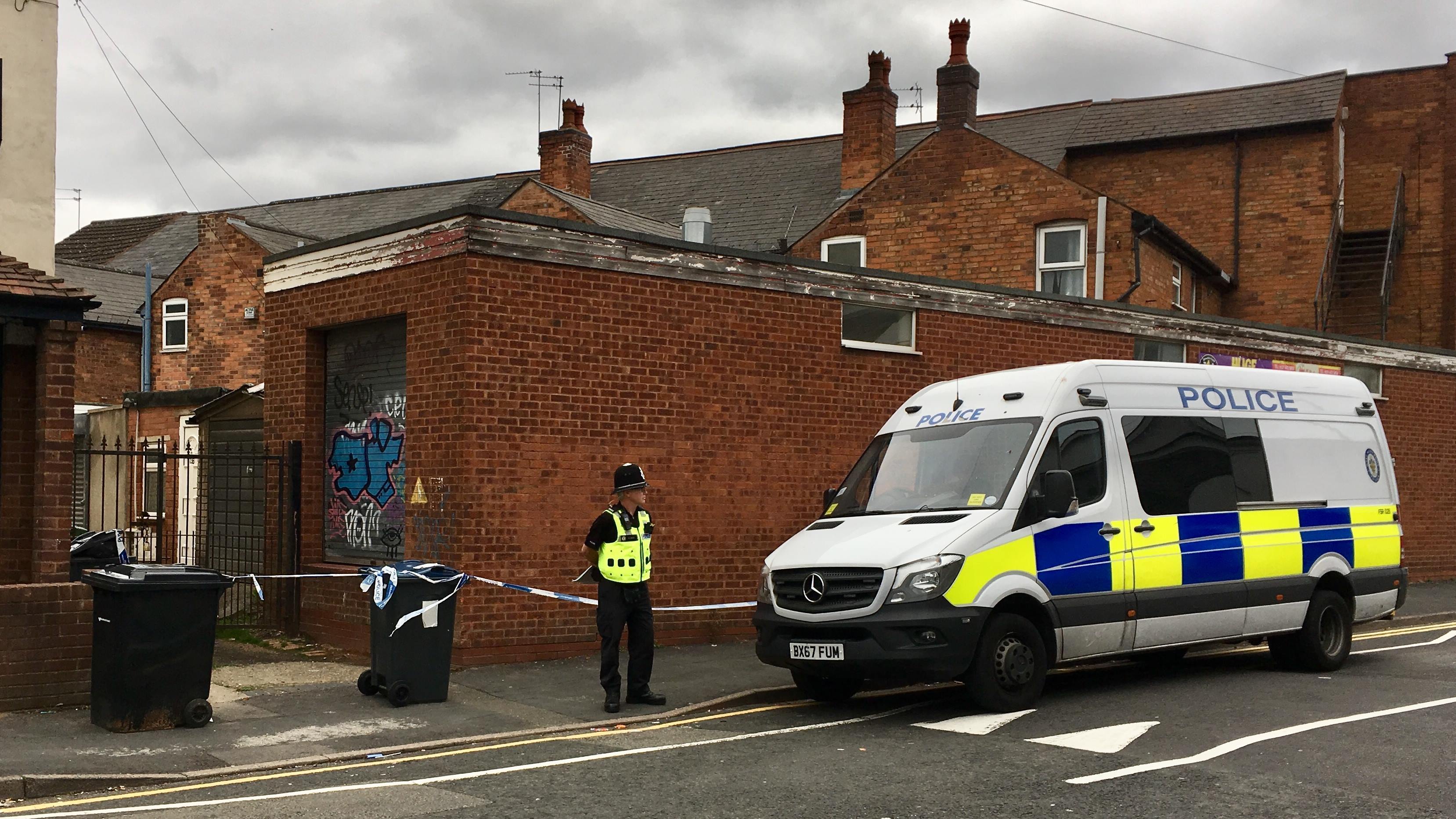 On Friday 3rd May at Birmingham Crown Court a 15-year-old was jailed for a stabbing that occurred in Selly Oak on Sunday 7th October 2018.

22-year-old Christian Flood was attacked on Heeley Road by two teenagers and suffered four stab wounds to the chest.

Flood was visiting friends from the University of Birmingham when he was stabbed after the two teenagers demanded keys to his friend’s car.

Following the stabbing, two boys aged 17 and 15 were arrested in Staffordshire, and now the 15-year-old has been jailed for 18 years.

The 17-year-old, on the other hand, has been given a 50-month custodial sentence following the incident.

The perpetrators cannot be named for legal reasons.

Investigating Officer Detective Constable Martin O’Neill from West Midlands Police Force CID said, ‘this was a sickening attack on a young man visiting friends in the city. What should have been an enjoyable evening ended tragically and with long-term consequences through no fault of his own.’

Detective Constable O’Neill commended the work of paramedics on the night of the incident, saying, ‘the paramedics did a fantastic job in saving his life; he suffered two cardiac arrests and they needed to perform an open chest procedure to stem the bleeding before surgeons operated in hospital.

‘We all wish Christian our very best wishes in his continued recovery.’