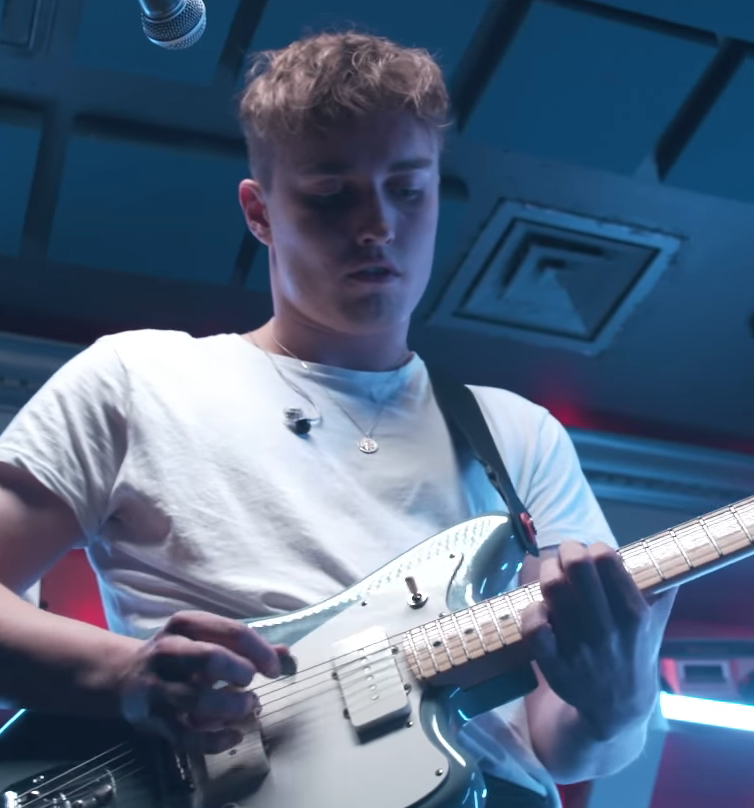 Single Review: Sam Fender – All Is On My Side

Sam Fender’s long awaited single ‘All Is On My Side’ is a raging success, Chloe Hyde writes

Written by Chloe Hyde
Second year English Literature student obsessed with anything and everything indie and 80's
Published at 10:00 on 17 December 2019
Images by MTV International

Sam Fender, Brits Critics Choice winner 2019, has released his highly anticipated track ‘All Is On My Side,’ his first single since his acclaimed debut album Hypersonic Missiles. It seems this track had slipped through fans’ fingers time and time again; Fender often jokingly commented at his live shows prior to its release that his followers gave him a lot of grief for not putting ‘All Is On My Side’ on the album. He alludes to this in his tweet: “This is one of the oldest songs I have, it didn’t make the album. I’ve played it for 5 years and wrote it when I was a baby. It’s always been a fan favourite at shows, and tonight at midnight it’s all yours.”

Set next to some of Sam’s most popular songs, like title track ‘Hypersonic Missiles’, rife with political chaos, ‘All Is On My Side’ boasts a luxuriously mellowed tone, allowing listeners to behold a different side to Sam as an artist. Upon first listen, the intro almost parallels Fleetwood Mac’s ‘Dreams’ with its smooth electric guitar riff and steady drum-beat. His vocals are powerful and truly honest; his simple narration is revealing of a somewhat displeasing, grotty environment, speaking amid the ‘dirty haze drinks of cannibal eyes / in a club you despise.’ Though the one memorable feature of this track is the reinforced moment of solace proposed within the chorus: ‘Oh the night is almost over / take me back to your bed,’ which overtly verges on a more romantic stance, which we are hardly used to seeing in Fender’s discography.

Undoubtedly, the star moment of this track is its climax: gradually layering Sam’s confident and unique vocals, a hiked up drum beat, fervent guitar strums and showcasing a richly orchestrated electric guitar solo which ends the seemingly calm track on a euphoric high, encouraging you to listen to the last minute over and over again. ‘All Is On My Side’ is a raging success, its simplicity is perhaps one of its greatest features. A single moment, as Fender marvellously executes, is all it needs to tell a good story.