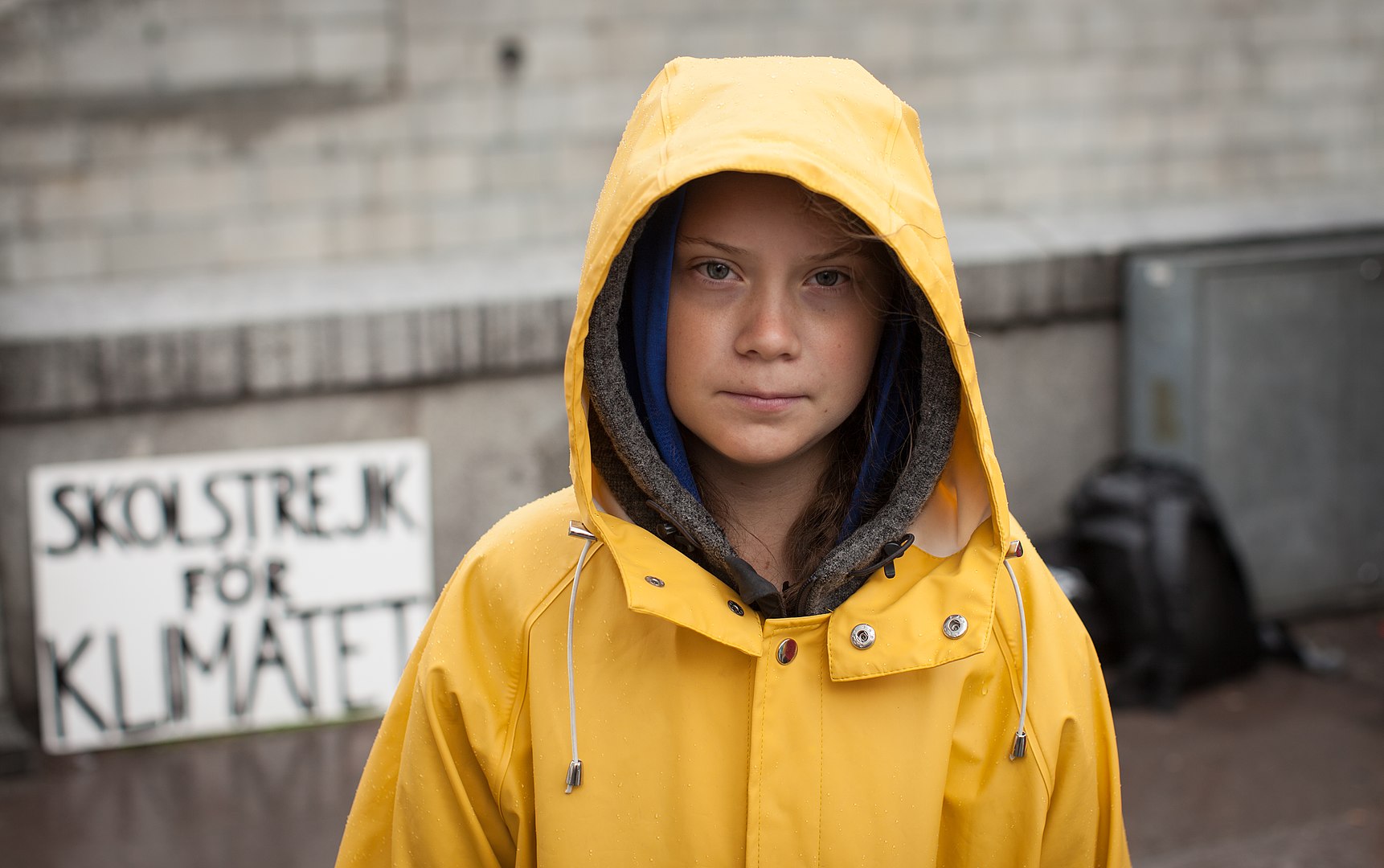 Social Media and The Next Generation: Protest and Politics

As Ofcom reports that 83% of teens aged 12-15 have smartphones, Danielle Murinas argues that young people are using their online presence for good

Written by Danielle Murinas
Published at 12:00 on 12 March 2020
Images by Anders Hellberg

A recent report by Ofcom has investigated British children’s habits when  it comes to technological devices. They found that half of UK ten-year-olds now own a smartphone, and 71% of twelve to fifteen year olds have at least one social media account. Interestingly it was shown how more young people are now using their social media platform to advance political causes. It was reported 18% of older children shared a political post and that one in ten signed an online petition. This emphasises how the internet is not only acting as a place for socialising, but also a means to spread younger people’s voice and opinions, supporting causes that they would otherwise be unable to.

Ofcom has dubbed this ‘the Greta effect’, with the seventeen-year-old activist supposedly encouraging young people to get more involved with political causes. Social media has provided a personal space for young people to do this. Young teenagers may not otherwise be able to express their opinions through going to political marches or rallies, as they are still confined to a parental authority.

But Social media is a personal space for them to develop their voice, and still engage with causes on a mental and emotional level.

This fits into the wider trend of young people engaging in politics, which is often criticised, the apparent ‘snowflake’ generation. The Guardian called the snowflake the defining insult of 2016, after Bret Easton Ellis labelled them ‘snowflake justice warriors’. These individuals are often seen as young liberal minded people, who are seen to have strong opinions and to be easily insulted. Journalists such as Piers Morgan have been quite vocal on what he deems as the ‘anxiety-ridden snowflake’ generation who only find the negativity in modern life. Though it is true that the world is developing, and there are things to celebrate, our society is far from perfect. Young people putting their voice to campaigns that are trying to make their future better is not being overtly negative, but developing a voice which can influence real change. It is important to remember that these young teenagers are our politicians and activists of the future, and a social media presence is allowing them to nurture this political spirit, which could one day influence their career.

Increases in technological accessibility are allowing more young teenagers to easily engage in causes, but this is not a new trend. The insult of the ‘snowflake’, is almost assuming that the new generation is the first to engage themselves in politics, but this is far from the truth. Historical periods of social activism have always included younger people. Notable protests such as those against the Vietnam War and the Civil Rights Movement had young students at their core.

Quite rightly, young people have always been ready to engage in political causes, but now social media and internet access has made this easier. To engage with a cause can now mean to share an online post or sign a petition, which is still advancing a cause despite being in an online space.

Of course this is not to say that social media and the ease of accessibility to online forums is purely a good thing. 87% of parents of children aged five to fifteen had sought advice on how to keep their children safe online. Expressing the deep-seated concern that internet engagement can bring. Perhaps worryingly, only 45% cent of parents thought the benefits outweigh the negatives, an issue that certainly requires more investigation. We are increasingly faced with reports on the dangers of social media, from the highly used filters to trolling. With the numerous benefits comes an array of negatives. This is an issue that undoubtedly needs more intervention, as social media can provide positive opportunities.

The increasing opportunity to engage in political causes is one of them. Children are able to engage in causes they care about from a personal space. Though social media undeniably has its negative traits, it can give teenagers more options to engage in activism and politics at an early age, which is certainly a positive opportunity.