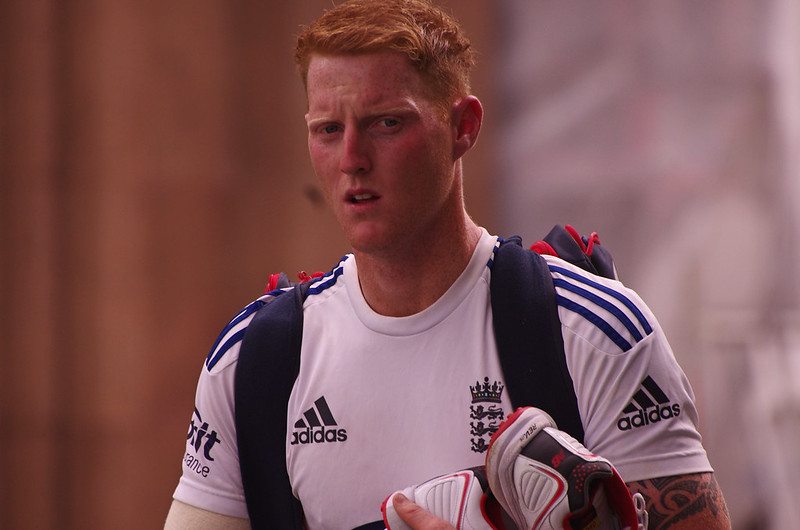 Sport Writer Dan Hague previews BBC Sports Personality of the Year, and whether anyone can stop Ben Stokes from taking home the award

Written by Dan Hague
A first year BA Philosophy student with an interest in all things sport. Specific interests include Rugby Union and Athletics.
Published at 13:00 on 14 December 2019
Images by NAPARRAZI

A shortlist of contenders has been announced for BBC Sports Personality of the Year and the winner will be announced on Sunday 15 December. There have been some sensational sporting moments in 2019, with many individuals producing historic performances. Let’s take a look at some of the contenders and see who could be in the running for the title.

The front runner for Sports Personality of the Year 2019 is inevitably Ben Stokes. This summer has been dominated by cricket and the allrounder is the main reason the England team have been in the headlines.

In an enthralling Cricket World Cup final, they needed 15 runs from the final over to defeat New Zealand, and were in desperate need for a hero.  Stokes duly responded, hitting a six before benefitting from an extraordinary ricochet off his bat when diving to avoid a run out, to score 14 from the final six balls and take the tied match to a super over. In the super over, Stokes and Jos Butler again scored 15, which proved to be just enough for England to win the World Cup on boundaries scored, as the Black Caps also scored 15 in the decisive over.

However, Stokes was not done there. He kept the Ashes series alive with an incredible 135* in the third test. Much of that innings was spent with no.11 batsman Jack Leach, with Stokes blasting the Australian bowling to all parts of Headingley.

Furthermore, Stokes’ story is one of redemption. He was found not guilty of affray in August 2018, after an incident outside a Bristol nightclub, and subsequently has managed to revitalise his cricket career. Former England captain Andrew Strauss said ‘What struck me was his character because he stood up and said: ‘I’ve got this horribly wrong [and] I apologise sincerely for what I’ve done.’

It seems strange to say that Lewis Hamilton is an outsider but his achievements have been somewhat overshadowed this year. Nonetheless, they have been remarkable. He won his sixth Formula 1 world championship and has passed Michael Schumacher’s total of 68 pole positions; reaching a spectacular 87.

However, the 2019 Sports Personality of the Year may have come one year too early for the 34-year-old. He is undoubtedly one of Formula 1’s greats, but is he the greatest? Hamilton is eight race wins behind Schumacher, one entire race lead behind Ayrton Senna, and one championship title from overtaking Schumacher’s record of seven.

If Hamilton has a similarly outstanding season next year, then it may be impossible to deny him the title of greatest of all time.

Alun Wyn Jones may not have had the standout year of Stokes, but he has been one of Wales’ greatest sportsman for over a decade. His record as a rugby player is unmatched. He has the most international caps of any Welsh player with 134, has played in all three Lions test matches in three consecutive tours, and has won four Six Nations championships including three Grand Slams.

Alun Wyn Jones has played a massive part in one of the Welsh Rugby Union’s best seasons. He was awarded the player of the Six Nations in their 2019 Grand Slam winning championship and in the World Cup he led the his side to a semi-final, where they lost to eventual champions South Africa by just three points. A fitting summary of Alun Wyn Jones was given by  South Africa legend Francois Pienaar: ‘I think he’s the best captain in the world’.

The smart money would be on Stokes. He captured the public’s imagination with his fantastic performances over the summer. However, do not discount Hamilton, who this season has elevated himself into the conversation for greatest of all time. Similarly, Alun Wyn Jones is coming to the end of a fantastic career and will recoup the entire Welsh vote.