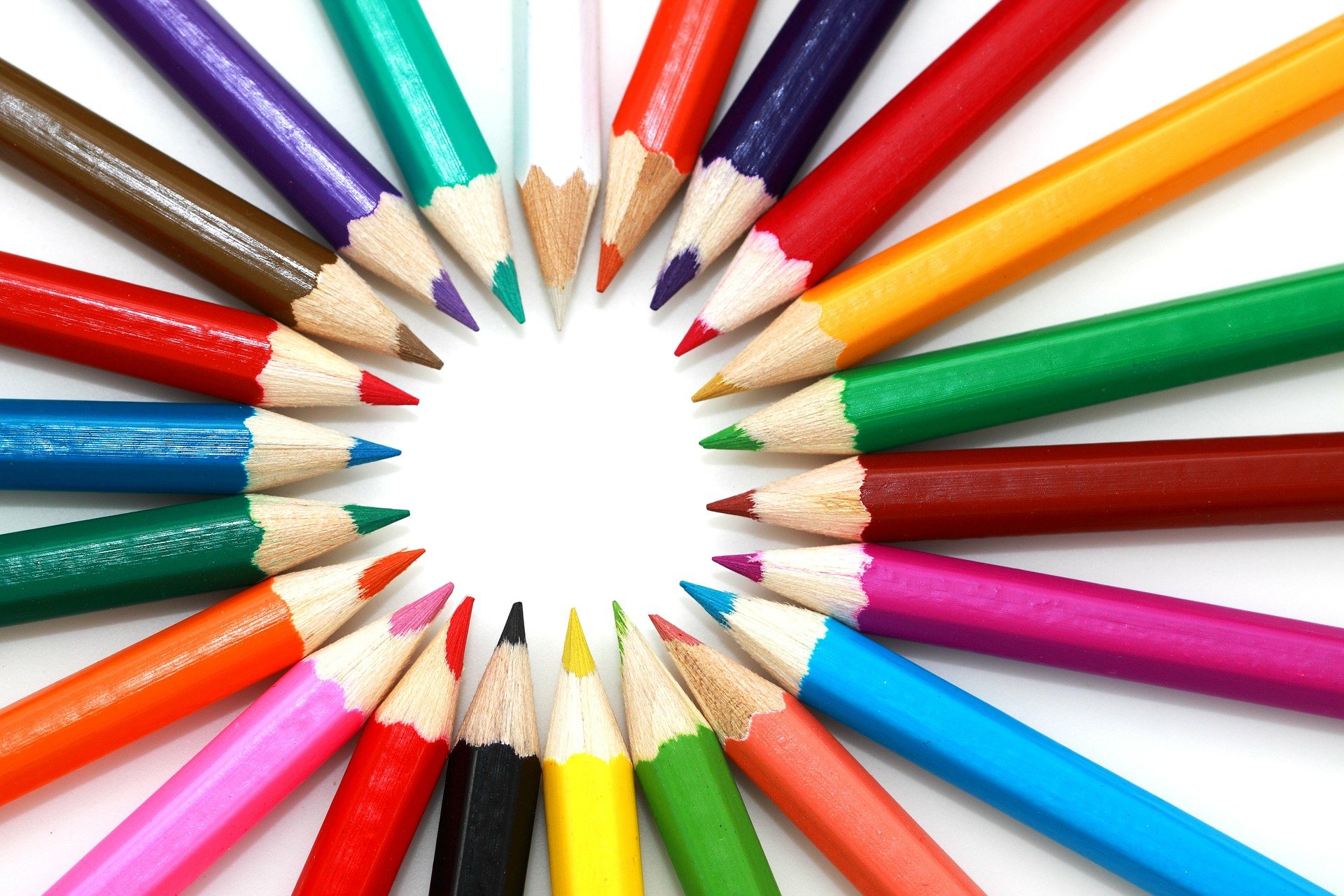 StudyTube Promotes Toxic Productivity and Most Students Cannot Keep Up

I was about fifteen when I first got caught up in the whirlwind of StudyTube. The pastel themed stationery hauls and folder organisation videos hooked me first. This was followed by a fascination for these people’s daily routines and work schedules. Before I knew it, I was watching StudyTube videos daily. This newfound discovery of productivity content just so happened to coincide with my GCSE exams. I was using their videos as a framework for my own success, and it damaged my headspace surrounding productivity for years to come.

For context, StudyTubers such as Ruby Granger, UnJaded Jade and Eve Bennett found success on YouTube for their videos surrounding all things studying. From simple study tips to 9-hour study-with-me days, their videos intrigued me. I swiftly began to see these older figures, who succeeded in their A-Levels and applied to elite Universities, as hallmarks of success.  As a GCSE student, colour-coding my mindmaps with all the pastel highlighters I could find seemed manageable.

However, then I got to A-Levels and realised my entire revision and work schedule had been largely shaped by StudyTubers, I assumed if it worked for them then it must work for me too. But then during my A-Levels, I began a yearlong diagnosis process for Coeliac disease. I was missing days and, at times, weeks from Sixth Form due to debilitating symptoms and intrusive testing, and I found myself physically unable to complete the work that was set. Even though my teachers constantly reassured me that I just needed to rest, and that I could catch up elsewhere, I had this constant guilt that I was not doing enough.

I had been sold the idea that to achieve, my productivity had to be doing unattainable hours of work and making aesthetically impractical mountains of flashcards. Now that I could not physically do that, I felt lost. Watching the videos made me feel guilty and ashamed of my lack of productivity. On top of this, it seemed as if everyone in my Sixth Form was sucked into this same culture, all talking about the latest video that had gone up and bragging about how many hours of work they had done.

StudyTube is by no means an inherently toxic space. In fact, I think that it can offer a lot of helpful advice – I revised for my English Literature exams with the advice Jack Edwards gives in his video regarding his exams. It also often did encourage me to study, and it was refreshing to see people my age in the same situations as me instead of just hearing from teachers about how best to work. The issue arose when these people no longer came to represent my situation, and that is when their productivity culture became toxic.

As a student with a chronic illness who went to a very deprived school and Sixth Form, StudyTube fed me a lie that success is attained from work that I was physically unable to keep up with or get access to. A vast majority of these StudyTubers are from a privileged background, meaning that there are so many other situations that would prevent someone from living up to the StudyTube lifestyle of constantly colour-coded productivity.

It is quite interesting to me to see some of these Study Tubers, now at university, opening up about their own struggles with productivity and the environments that they may have had a role in creating. These creators often now focus on vlogs and wellness videos for their channels.  I think that it shows promise that for a younger generation of viewers this platform could change and create a more open space. For me, I have had to stop myself from watching StudyTube videos altogether. What once was a fun place to poke into someone’s folder organisation for inspiration quickly became anxiety-inducing and implemented a lot of unnecessary pressure on me.

Studytube is, for better or for worse, sticking with us for a long time, and we can see this with the rising popularity of Study Toks. But I think it needs to be reframed. Study tube has the potential to be an inclusive place that guides, supports and advises students that may be struggling with their circumstances. We can see creators such as Ibz Mo making space for such videos, and the launch of the Studytube project on Youtube to help students through the Coronavirus pandemic is a really exciting look into how helpful of a platform it could be. But this seems to be a drop in the ocean among the millions of videos suggesting that your worth is defined by your productivity. Sadly, Studytube has bred a toxic culture surrounding productivity, where seemingly even its own creators feel pressure to be doing the most work.

If you enjoyed this, you may also like to read:

A Four-Day Work Week: Is It Time We Reconsidered Our Relationship With Work?

Why Homelessness Will Never End in a Neoliberal Society