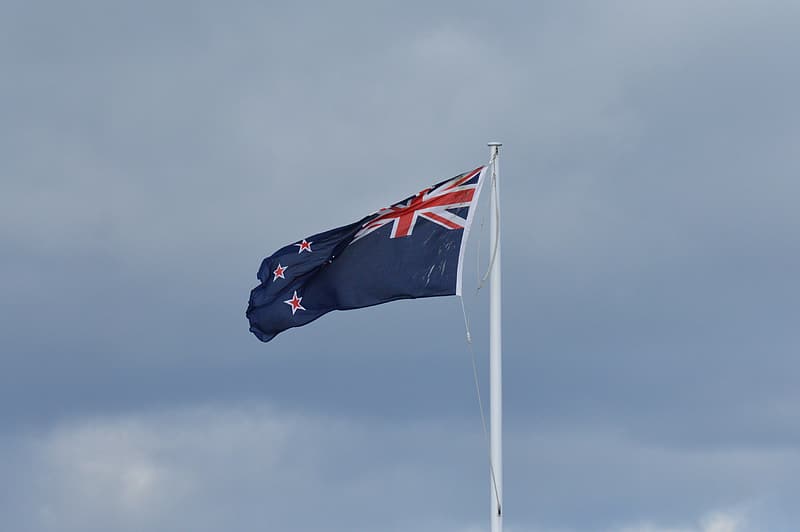 Professional rugby in New Zealand has returned with the first Super Rugby Aotearoa. The country’s five professional franchises have formed a simple, but much needed tournament as the world of sport struggles with the COVID-19 pandemic.

What sets Aotearoa apart from other elite sport is that it has returned with fans in the stadium, as the nation has lifted virtually all restrictions with COVID-19 under control. With no fake crowd noise and no social distancing, New Zealand are light years ahead of the rest of the rugby world yet again.

It is fair to say that the games are yet to disappoint the crowds. The biggest story on the pitch are the Blues, top of the table after three wins from three. This is made all the more impressive since they have only won four games against New Zealand opposition since the start of the 2016 season.

Part of this dramatic turnaround is the signing of All Black star and two-time World Player of the Year Beauden Barrett. Pair Barrett with another newcomer, New Zealand legend Dan Carter, and the Blues finally have the winning mentality that they have lacked for many years.

Carter is yet to play, but is still imparting his wealth of knowledge upon his young teammates, while Barrett is performing well on the pitch, directing the team from full-back.

It is important not to put this burst of success solely down to new faces, as there are players in the squad who have had a stellar start to the season. Captain Patrick Tuipulotu has been a colossus in the forward pack, as has rookie number eight Hoskins Sotutu, a name English fans could become familiar with, should Sotutu take the option of playing for England over New Zealand or Fiji.

Caleb Clarke is also in dazzling form, scoring this week against the Highlanders The 21-year-old winger is another youngster who seems fully capable to step up to the international level in the near future.

The biggest issue the Blues have is that the team they are yet to face, the Crusaders, are in the midst of a dynasty of Southern Hemisphere club rugby. They have won the last three Super Rugby competitions, a tournament that also includes South African, Australian, Argentinian, and Japanese teams.

The men from Canterbury will be desperate to win the very first Aotearoa and continue their dominance. They also have a dominant record over the Blues, having not lost to the Auckland outfit since 2014.  With a squad littered with big names and experience, it is a youthful full-back, Will Jordan, who stood out in their second win versus the Chiefs, collecting two tries.

Having already beaten the Hurricanes, a trip to Dunedin to face the Highlanders is next. With the Blues looking at an extended rest due to a bye, 11th July could potentially see a top of the Aotearoa table showdown in Christchurch between two unbeaten sides, both with points to prove.

The aforementioned Highlanders will be keen to disrupt that potential party in Christchurch. Their game against the Chiefs was the first in this format, and it highlighted some of the new laws being enforced in the competition. The major takeaway from the match was the high penalty count (28), as well as 30 in the other game on the opening weekend, Blues versus Highlanders.

The regular infringements meant the matches struggled to replicate the free-flowing rugby that characterises much of New Zealand’s domestic game. However, the rise in penalties has an explanation, as referees have been instructed to clear up the breakdown, which some within the game have described as a lawless zone in recent years. While there is microscopic focus on the ruck, the officiating has been consistent, and as a result the quality and safety of rugby will ultimately improve.

Two sides struggling in the competition, both without wins, are the Hurricanes and the Chiefs. The latter, coached by Warren Gatland, once of Wales, were unfortunate to lose out to a late drop goal in the first week, ironically delivered by Warren’s son, Bryn Gatland.

Having lost their next two games, the Chiefs will hope to get their season going when they meet fellow strugglers the Hurricanes. The loss of star man Barrett has been as detrimental to the side from Wellington as it has been beneficial for the Blues.

In a short competition such as the Aotearoa (only eight games each), compounding their poor start is likely to rule the Hurricanes out of contention. However, they are a team that can rip opposition sides to pieces with attacking weapons such as All Blacks Ardie Savea, Ngani Laumape, and TJ Perenara. Arguably the try of the tournament thus far was scored by Hurricanes hooker and captain Dane Coles, as he sped down the wing and touched down in the corner with pace and agility not often associated with players in the front row.

Overall, to see meaningful rugby returning, with crowds, rivalry and high levels of skill and entertainment has been a real treat, if you can stomach the early start.

Coventry Championship Bound After Being Awarded League One Title