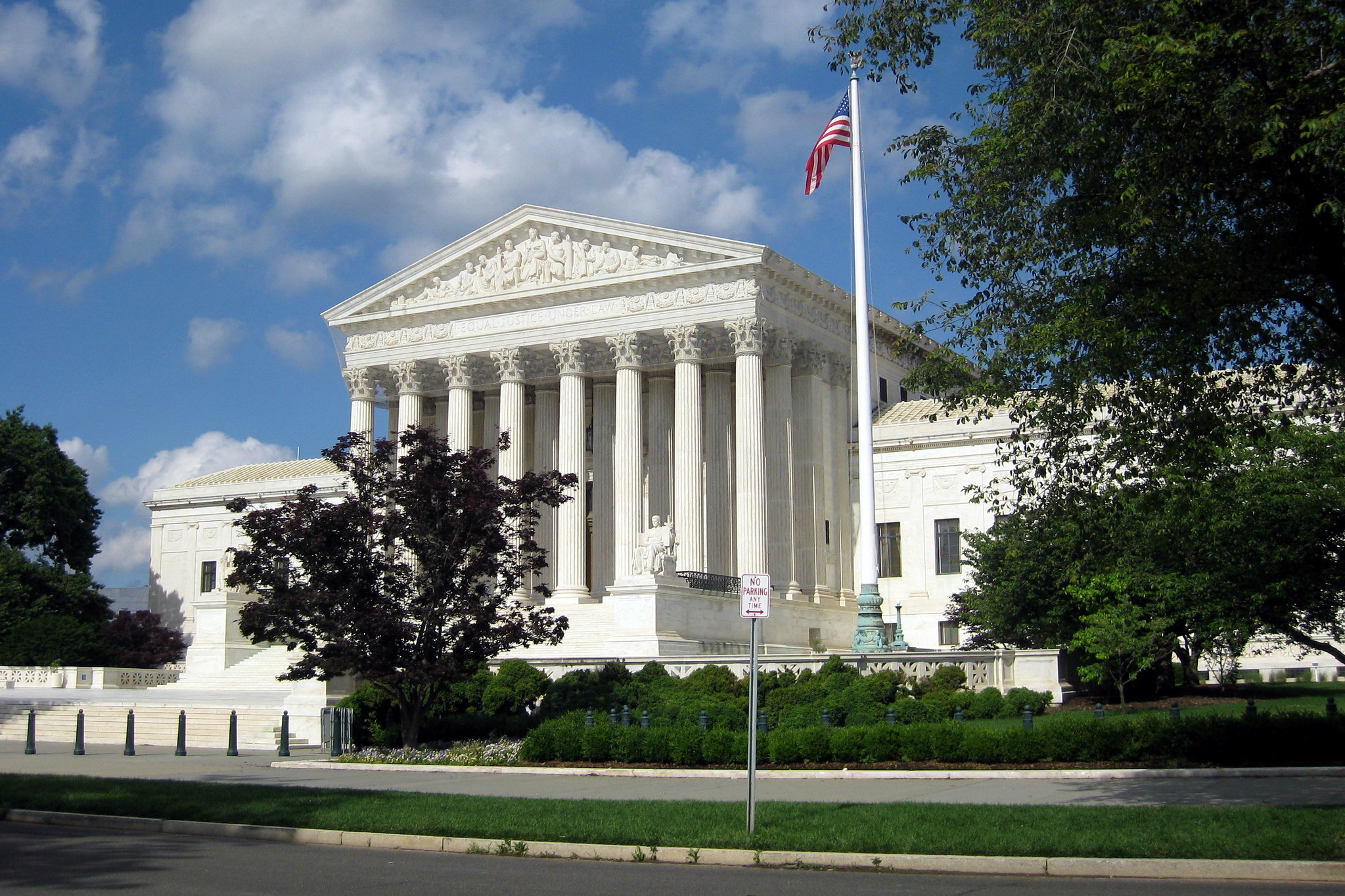 Comment Writer Miren Sowden considers the rushed Supreme Court nomination of Amy Coney-Barrett, arguing that her election is not worth removing the risk of a potential constitutional crises

On Tuesday 7 November 2000, the electoral votes in Florida showed such a small margin of victory for Republican George W. Bush that a recount was required by law. However, a month later, the result of the election was decided, not by the ballot box , but by a highly controversial ruling by the United States Supreme Court in favour of ending the recount and declaring Bush the President-elect. That decision showed a close vote of 5-4.

Whilst the morality of rushing through the current Supreme Court nomination only two weeks before such an animated election is questionable – especially given the hypocrisy of the Republican majority senate blocking Obama’s nomination hearing in 2016 – the constitutional disaster that could arise from a 4-4 split in a similar ruling to the 2000 election needs to be considered.

A ruling by the Supreme Court would be required if a similar event happens this year or if there are questions about the validity of postal votes; a tactic that the Trump campaign already seems to be pursuing. If there is a 4-4 tie in such a case, the Court could reschedule the case for the next term, which would lead to an elongated election, the next President not being decided by inauguration day on 20 January and Trump being given more time to nominate Amy Coney Barret. Or the Court could refer to the rulings of a lower court, although no precedent has ever been set for this scenario and I doubt that Trump would accept defeat if it is decided by anything other than the highest court in the land; and even then I am not so sure. The effects of a decision being made with only eight justices on the Court could therefore be profound.

However, this is the argument being made by Republican senators as to why Barret’s confirmation should be rushed through, an argument that was mysteriously lacking in 2016 when Senate leader Mitch McConnel said he had a ‘constitutional right’ to block Obama’s nomination. The Court is currently sitting at a 5-3 split between conservative and liberal judges respectively – a conservative lead made possible by the 2016 blocking by the GOP – and so any ruling needed by the Court to end a dispute over the election would likely end 5-3 in favour of the Republican candidate anyway. This voting along party and ideological lines has become a more recent precedent on the Supreme Court, meaning that the likelihood of a 4-4 vote and subsequent constitutional crisis is small. The confirmation of Amy Coney Barret would only extend the conservative majority and make any decision by the Court on this election inevitable in favour of the Republican candidate.

With the confirmation of a Supreme Court Judge on the table entering this election, there is more at stake than ever before. The position as a Supreme Court Justice is for life, extending well beyond the two-term restriction on a President, and so such a politically undecided election, as well as the potential for a constitutional crisis stemming from an eight person Supreme Court, could drive up voter turnout for both candidates.

I am very much an optimist and currently believe the polls, which show Biden with a consistent, albeit slim, lead against Trump. If election night on November 3 follows the current polling, then Biden will win with a good enough majority that neither a recount nor a ruling from the Supreme Court would be necessary. With this in mind, as well as the devastating effect a 6-3 conservative majority could have on the decisions of the Supreme Court for a generation, I would rather risk a constitutional disaster than a rushed and hypocritical confirmation of a conservative candidate.