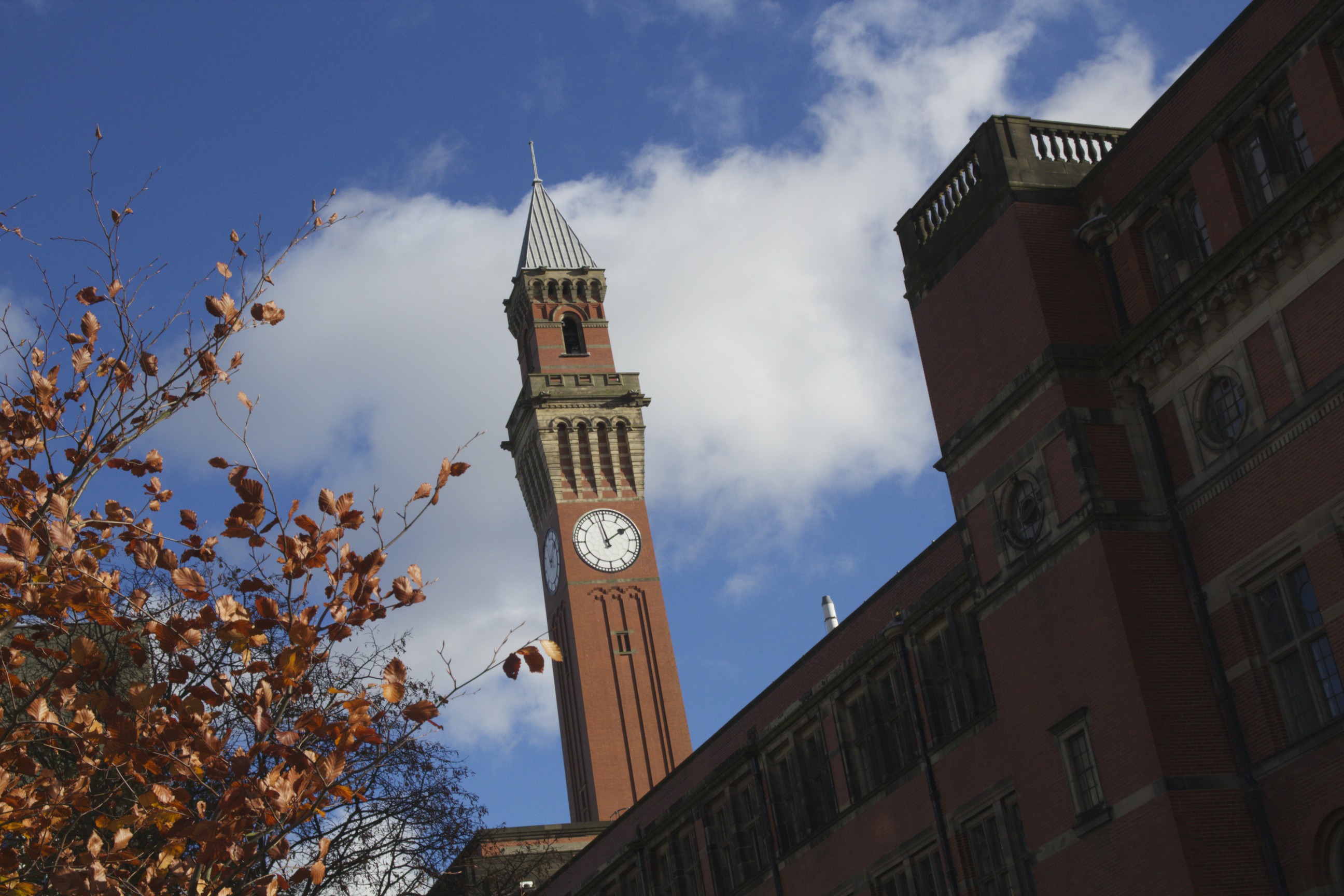 The Dark Side of Brumfess

The student-led page aiming to connect lovesick individuals known as Old Joemance had a surge of success. But now, there is a new phenomenon. Rather than anonymously confessing your love, you can confess whatever crosses your mind on the latest page Brumfess.  Generally harmless, seemingly filled with rankings of menial items such as food, study spaces and nightclubs, it might be hard to see how this is negative.

Just to clarify, this is not a University of Birmingham specific issue. Pages with similar aims are cropping up across various universities in the UK, including but not limited to Bristol and UCL. Some pages even focus specifically on certain accommodations – surely it’s not hard to see how this can become toxic? Why would you want to live with people anonymously posting about you rather than approaching you in person? These pages are demolishing trust and positive communication and conflict resolutions.

But let’s return to a more localised issue: the University of Birmingham pages. These pages are just another technological wolf in sheep’s clothing. Amongst the menial we find the problematic, the occasional post that slips through the supposedly moderated submissions. For example, the charming ranking that collated nationalities into tiers of superiority and inferiority whilst remaining conveniently anonymous. If the page is being moderated, as it claims to be, then the moderators are failing to notice the harmful nature to some of the posts they are allowing to become public.

Whilst I am the first to admit that some of the posts on the page are amusing, and fun to tag your friend in as an inside joke – what happens when the same name starts to appear more and more frequently? I admit that I have tagged my friends in posts, at this rate I’m sure most people have. However, many people have started to notice an increase in certain names cropping up – leading to accusations of people posting about themselves. These names become recognisable, to the point where perhaps you even know who they are. Maybe after the third or fourth time of seeing a name, you clicked on it to see who they are, to see what all the fuss is about. We’ve all done it – whether that be clicking on someone tagged in an Instagram photo, or looking at a suggested friend on Facebook. There’s no harm in it, until it goes too far.

At the time of writing this, the page had 7376 followers. This doesn’t seem like an extortionate amount considering the size of the student body, but it does mean that over 7000 people are granted the ability to click on each name that appears in the comments. 7376 people have the ability to connect the dots between posts about the ‘fittest (insert name here)’ and who ‘has the best arse’, until you have an image of a random individual on campus.

This individual is raised onto a pedestal – and a public one. Anyone can click on this name, see their picture and recognise them on campus. This is a level of publicity that I don’t think anyone following the page signed up for – after all, it’s selling point was its anonymity.

The page encourages a culture of watching and voyeurism which isn’t limited to this page alone. If you take a moment to wander over to Instagram you will find the account ‘sleepyuob’ and ‘uob_spotted’ in which photos are posted without consent with the aim to publicly expose and shame people. Not only is it unethical to post pictures of someone without them knowing that the photo was even taken, but it’s a huge violation of privacy. People are being exposed for sleeping in public spaces, which whilst understandingly frustrating, is no excuse to snap images of those minding their own business, blissfully unaware that their sleeping face is plastered on Instagram. On the other hand, ‘uob_spotted’ whilst threatening to upload images and videos of people considered generally annoying, is yet to post any content. These pages feel like yet another way to encourage self-conscious and paranoid behaviours in which you feel like you are being watched and become hyper aware of your actions and how they are perceived.

Social media is already encouraging an environment of self-criticism. We are aware of constantly being watched, measuring ourselves against the presentation of others on our timeline and trying to meet the false expectations set by the ability to self-edit. A report by the Royal Society for Public Health in the UK found that teens between the ages of 14-24 felt that Instagram, Twitter, Snapchat and Facebook all had negative effects on mental health. Instagram was ranked as the worst platform for teen mental health, perhaps unsurprisingly since it is so focused on personal image. But what happens when this starts to blur with reality?

With many of the posts on Brumfess and Old Joemance focusing on body image and appearance, I can’t help but feel that the expectations we put onto ourselves on social media are creeping into our everyday lives on campus. Some might argue that the same names appearing multiple times are building extortionate egos, but my worry lies in those who are never mentioned. With such a large campus, it’s unlikely that there will be a post for everyone – in fact, it’s impossible. But the feeling of inadequacy grows and grows as you long to be noticed and posted about on a Facebook page that does more harm than good. There are even posts about wanting to be posted about.

Think about it, would you really want to be noticed? Does it not seem creepy that people are watching you from the treadmills in the gym all the way to the row of books in area 2C of the library, or by the bread in Aldi? The feeling of being watched from every direction on campus should make you uncomfortable, it’s like an episode of Black Mirror come to life.

The anonymity of Brumfess allows people to say things that they would never say to your face. It’s not always ‘flattering’ to have your appearance evaluated on a public platform regardless of how well-intentioned the comment is.

The anonymity allows people to post degrading and insulting comments and opinions of their course mates, housemates and even random people that they pass in the street. A post might appear that sounds familiar, you might even start to believe that the post is about you, and that you are the one hated by all your housemates or seminar group. A new wave of keyboard warriors have graced our campus and they are revelling in the anonymity of the page, inspiring anxiety and paranoia amongst whoever reads the post.

To sum up, Brumfess is the epitome of everything that is wrong with social media. It encourages a focus on body image and a need for validation. The anonymity allows hurtful and creepy posts to slip through the ‘moderated’ page’s radar until they find their way onto the news feeds of thousands. Incessant tagging of individuals violates their privacy. Perhaps the person who works in that bar doesn’t want the world to be able to access their social media? Maybe they don’t want strangers to know their name.

But that’s the beauty of Brumfess and Old Joemance, it connects you with people. Who knows – you might even get lucky and find them tagged in a post about the best streets in Selly Oak. Now you know where they live, what’s left? Through the combination of Old Joemance and Brumfess you know what they look like, you know that they were spotted in the library in a red jumper and you know that they might walk up Tiverton at 6pm on a Tuesday night. Friends of those commenting can see the posts, so who knows how wide the reach of these posts are?