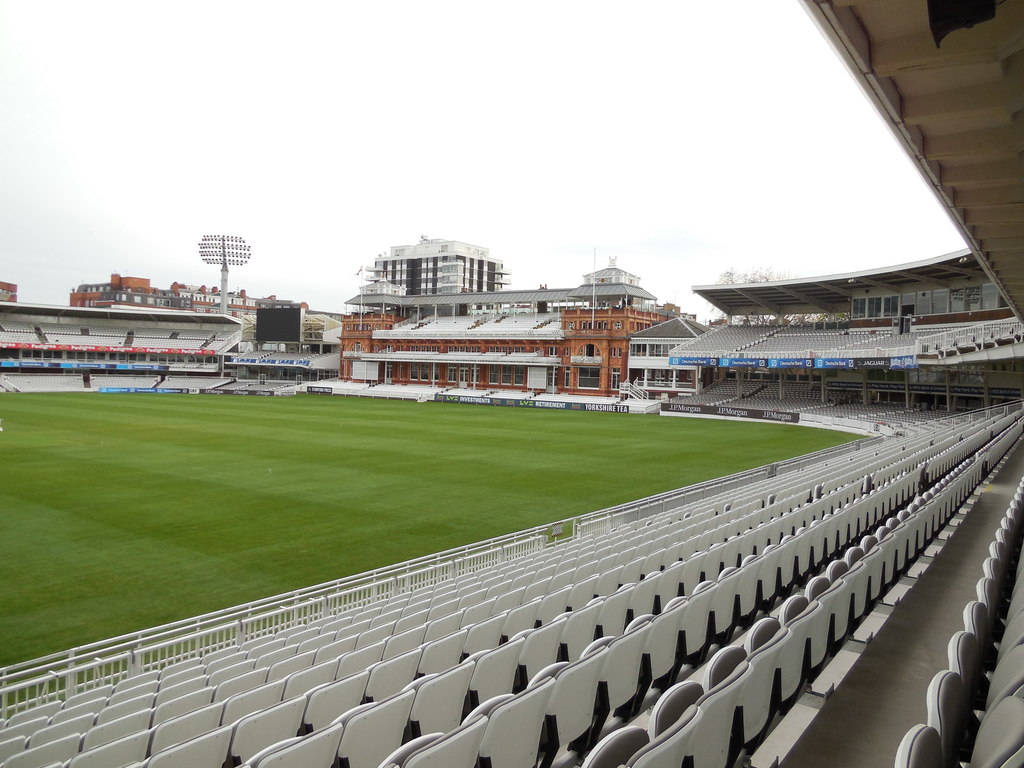 Whether you like the idea of The Hundred or not, the introduction for the first time of joint men and women’s franchise cricket in England is definitely a step in the right direction. With the offering of domestic professional contracts to female players and the coverage of matches on Sky and BBC, the women’s game looks set to become stronger and more popular than ever.

Unfortunately, it is not all positive news. Whilst the England and Wales Cricket Board (ECB) claim that The Hundred’s purpose is to promote women’s cricket, their actions in the wake of this statement seem questionable. In fact, it is not exactly clear who the ECB is targeting. So, despite the positive impact the new competition is sure to have on the women’s game, its popularity with fans and players is still yet to be determined.

What cannot be ignored is the worrying attitudes of those inside the ECB towards women’s cricket. This was most prominent to see when Andrew Strauss, the former Director of the ECB, stated that The Hundred is one way of making ‘the game as simple as possible to understand.’ He continues to say that the ECB is ‘looking at mums and kids in the summer holidays’ as the target audience for the new format, implying that not only are women expected to be the primary child carers during the holidays, but also that women do not understand the rules of traditional cricket anyway. Considering most fans of women’s cricket have been or are currently involved in the game in some capacity, this is not the best strategy to engage your potential audience in your new competition.

Worse still, the Kia Super League (KSL), which was established in 2016, is to be replaced by The Hundred as the premier women’s domestic competition in England. There are mixed feelings about this decision. It can be argued that the KSL never really compared to an all-star T20 competition such as the Women’s Big Bash in Australia, only emphasising the need for a change in English cricket.

However, others have raised concerns about the support base the women’s Hundred franchises will have. The KSL teams have built up their fan bases over four years of hard work and commitment, and many are worried that the switch to The Hundred will wipe-out all that previous work. Aylish Cranstone, a Surrey county player and KSL star, voices her worries, saying in The Guardian that ‘it’s upsetting’ that the KSL has ‘grown year on year and developed, and that’s now not going to be there anymore.’ So, while the KSL was far from perfect, replacing the T20 competition completely seems rash and unfair.

Despite this, the fact that The Hundred will be free to watch on BBC is sure to increase its popularity. For those who do not pay for Sky Sports, live cricket has always been rather elusive. The BBC will be showing ten men’s matches and, more crucially, up to eight women’s matches free to watch. These will include both opening matches, starting with the women on 21st July, and The Hundred’s finals at Lords on 21st August. This kind of promotion for the women’s game can be seen as a huge breakthrough. The hope is that that the excitement of an even shorter format of the game, paired with free-to-air television, will help to inspire the next generation of young girls to get involved at their local cricket clubs. Readily accessible cricket is always a positive.