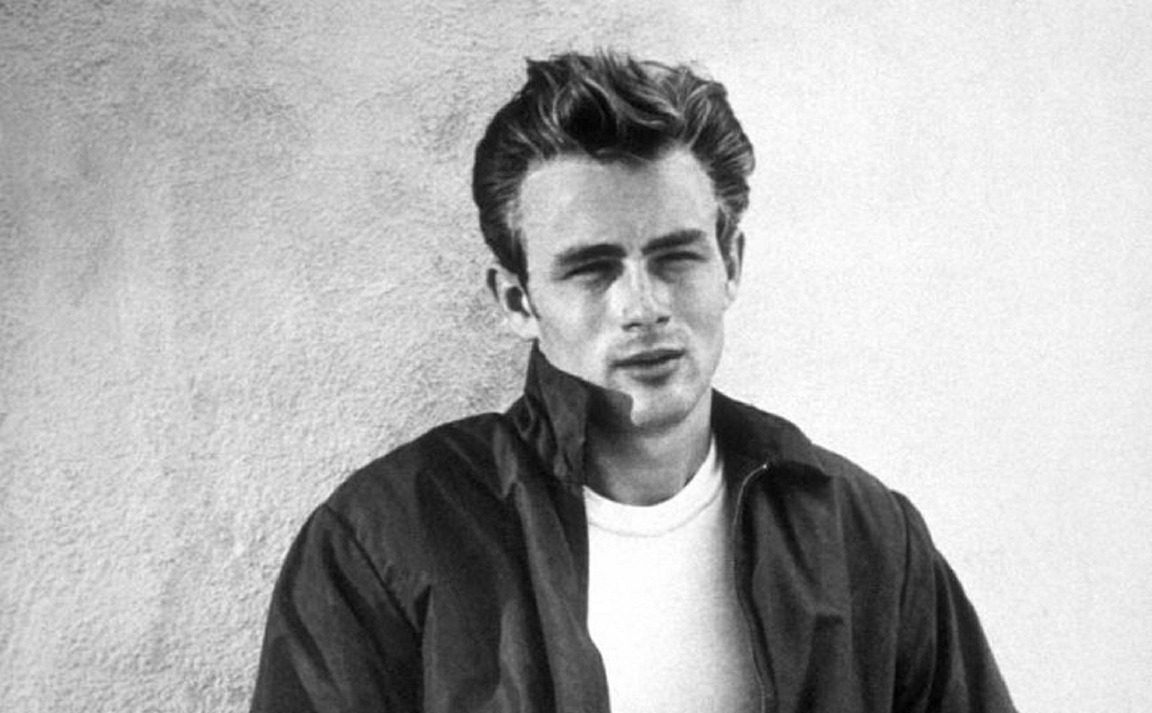 The Morality of CG Resurrection

Is it moral to resurrect actors using CGI tech or should filmmakers let the dead lie?

Matt Taylor
Third year English student and Film Editor with the capacity to geek
Published at 11:15 on 1 December 2019
Images by skeeze , Netflix

James Dean died over sixty years ago. The 24-year-old heartthrob starred in three feature films before his untimely death in a car accident in 1955. And yet, in 2020, the actor is set to star in his fourth film, a Vietnam war flick based on Gareth Crocker’s novel Finding Jack. According to The Hollywood Reporter, Dean’s likeness is set to be ‘constructed via “full body” CGI using actual footage and photos.’ While Dean is not the first actor to be ‘resurrected’ in this way, he is the first to be given a brand-new lead role in such a manner. THR quotes directors Anton Ernst and Tati Golykh as saying Dean’s family supports their endeavour, and view this as the ‘movie he never got to make.’ Even so, the question remains: why?

De-aging tech has become more commonplace in movies over the years. Marvel Studios tend to use this tech a lot in flashbacks within their films, but even these will only be a handful of scenes, or even mere seconds long. Want a young Kurt Russell to dive into Star-Lord’s parental backstory a little? No worries! Stick some mo-cap dots on his face, and let the VFX team do the work — problem solved. In little scenes such as this, the use of this technology makes sense, at least in a narrative way. Using make-up to make people look younger is sometimes unreliable; this removes that unreliability. But doing so opens up several other cans of worms.

The first of these is the biggest by far: the idea of the Uncanny Valley. Faces are the hardest part of human bodies to animate correctly, especially when they are placed next to real life actors. When creating people using VFX, everything about the way they are animated has to be perfect, or the whole thing ends up unnerving the audience. This is a basic, primal instinct that was first explored by Sigmund Freud in his essays on the idea of the ‘unheimlich’ — the uncanny. Because we know human faces so well, when something is not quite right it cuts right through to us and has the ability to take us out of a film completely. This can be due to several reasons: perhaps the lighting in the scene is not quite right, perhaps the character’s face is too smooth, perhaps their eyes lack emotion, or perhaps the technology is not good enough to look realistic.

To see an example of one of these unrealistic reworkings, take a look at the younger version of Jeff Bridges in TRON: Legacy. The character of Clu looks off for all these reasons, and as a result it digs into our very subconscious, and we are instinctively put off. For an example of this sort of technology done right, we may look at Ang Lee’s Gemini Man. For all the flaws of this film (and there are many), it cannot be denied that the technology used to create a younger Will Smith is excellent. When done right, there are no issues with de-aging tech such as this — but bringing someone back from the dead is a whole other question.

The second issue is the money. This sort of tech does not come cheaply, as Martin Scorsese found out when the only company he could get to finance his new film The Irishman was Netflix — no other studio would take the risk of pumping so much money into an original film that required so much time spent on it. There is a separate argument to be had here about the lack of investment in original film content (indeed, one that Scorsese himself has weighed in on), but it seems fair to say that what put a lot of studios off the project was the amount of money they would need to put into the film purely for the de-aging tech. The Irishman is no Kurt Russell situation, where we only see the de-aged actor for a few scenes before the opening credits. Scorsese’s latest is a behemoth of a film, a $159m, three-and-a-half-hour epic spanning decades that de-ages lead actors Robert De Niro, Al Pacino and Joe Pesci by up to fifty years.

Technology on this scale has never been seen before, let alone from an auteur filmmaker like Scorsese. But even this brings with it problems: why could Scorsese not have found some unknowns to play the younger versions of the characters? Granted, that too would have been a risk, but Francis Ford Coppola took that risk in The Godfather Part II when he case De Niro as a young Vito Corleone, a part previously played by Marlon Brando. Had this tech been available when Part II was in production in 1973, would Coppola have still cast De Niro, who at that point only had two acting credits to his name? Or would he have simply de-aged Brando for the role? I’m tempted to say he would have done the latter.

This is by no means a dig at Martin Scorsese — but there is a certain amount of hypocrisy that is inherent with the use of this technology. Can we even begin to imagine what the cinema of the late twentieth century would have been like if Robert De Niro hadn’t been discovered? That is not a world I want to be a part of. The same comment could be made about The Irishman, as it could be made about resurrecting James Dean for Finding Jack. While there are ethically no big issues with Scorsese de-aging his stars for The Irishman, there seems to be no reason for resurrecting Dean other than the fact that he is James Dean. Say what you will about Peter Cushing’s appearance in Rogue One, Tarkin at least served a narrative purpose in that film. Here, Dean’s appearance seems to be nothing more than exploitative, not to mention it being in extremely bad taste to begin with. To resurrect someone for an existing character may not be perfect, but you can at least see the logic in the filmmakers’ minds. Resurrecting someone for an entirely new role, especially someone who’s been dead for over sixty years, feels nothing but cheap.

There is certainly not an easy answer to this problem, as it seems to be becoming ever-more prevalent. Cinema is changing — that much is clear. But for all that the medium is moving forward, are filmmakers stuck in the past? Bringing James Dean back from the dead for a film role is not only morally dodgy, but it could cause us to miss out on our next Robert De Niro. Forget resurrecting people — cast new actors, find new names, nurture fresh talent, but above all: let the dead lie.

The Irishman is now streaming on Netflix.