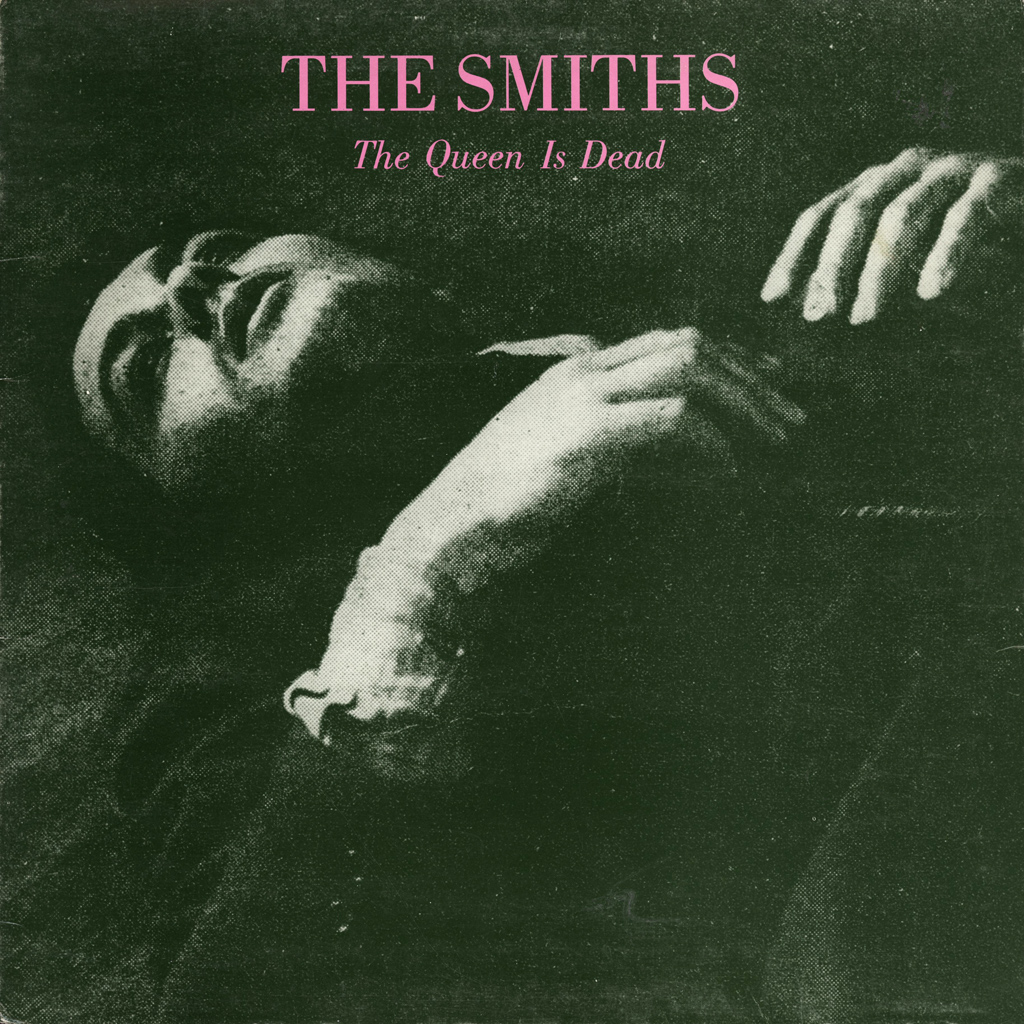 The Smiths: There is a Band That Will Never Die Out

Content warning: this article contains themes of mental health which some readers may find distressing.

Over 35 years after the release of their eponymous debut album, the music of The Smiths still resonates with the average university student.

The appeal of The Smiths lies in their relatability. In the 1980s, with the birth of MTV and rise of consumerism, the music scene was glossy, polished and plastic but The Smiths challenged the manufactured pop scene. This is encapsulated in The Smiths’ ‘Panic’ in which Morrissey bemoans that the music blasted on the radio ‘says nothing to me about my life.’ Despite the rise of Indie music, the same can be said for the charts today. Two of the biggest genres, hip hop and dance music, tend to focus on a lifestyle of money, partying and love. Although plenty of artists are still making political statements, these aren’t typically the songs that reach number one.

Within the ephemeral online culture of Gen Z (those of us born after 1996) has risen the phenomenon of posting explicitly depressive statements which draws parallels with many of Morrisey’s lyrics. No song by The Smiths exemplifies this better than ‘How Soon is Now?’.  A song that pairs Johnny Marr’s jangly guitar with Morrisey’s lamentations on the experience of a failed night out where he concludes ‘And you go home and you cry / And you want to die’. This juxtaposition between joyous instrumental and sorrowful lyrics seems as popular now as it was when it was released. Dubbed ‘sadfishing,’ young people are oversharing their emotions online in the modern age and this is reflected in a lot of popular music. However, there is nothing new about Billie Eilish singing ‘I wanna end me’ over a fast-paced, dance beat. The Smiths did that over a decade before today’s students were even born.

Amidst the current ‘mental health crisis’ at British universities, Morrissey’s melancholy lyricism strikes a prolific chord.  The number of children and young people suffering with mental health issues has increased six times since 1995. In a time when 96% of university students asked for ‘emotional education,’ songs such as ‘Heaven Knows I’m Miserable Now’ are more poignant than ever.

The alluringly sombre mindset of The Smiths is even seen in their take on love in ‘There is a Light that Never Goes Out.’ In this song, being hit by a bus becomes a ‘heavenly way to die’ as long as the speaker’s lover is by their side. With a third of university students feeling lonely on a weekly basis, this specific kind of unhappy longing is emblematic of the current generation.

The Smiths ideology also encompasses the band’s passionate vegetarianism, captured in their iconic album Meat is Murder. The album’s title track has haunting lyrics such as relabelling the ‘kitchen aroma’ as the ‘sizzling blood and the unholy stench / Of murder.’ Whether for moral, health, or environmental reasons, vegetarianism and veganism are more popular than ever. Finder UK’s survey found that Gen Z are leading the trend with only 63% eating meat.

Alongside their emo reputation and vegetarianism, The Smiths have always been associated with challenging the establishment. This can be seen from their statement against the monarchy on The Queen is Dead to criticising the education system in ‘The Headmaster Ritual.’ In 2010, the band were even discussed in the House of Commons. Labour MP Kerry McCarthy pointed out the hypocrisy of David Cameron’s claimed love of the ‘archetypal student band’ in relation to his not-so-student-friendly policies. This showcased the legacy of The Smiths as a voice for Britain’s younger generations.

Unfortunately, one can’t discuss The Smiths in 2019 without acknowledging the decline of their legacy. Not a week goes by without Morrissey’s big mouth striking again. For instance, he has called the Chinese a ‘subspecies,’ worn a For Britain badge, claimed Hitler was ‘left-wing’, and stated that Sadiq Khan ‘cannot talk properly.’ This month alone Morrissey made the news for removing an anti-far-right protestor from his concert in Portland. He then went on to claim that the protestor was planted by the British press. None of these positions align particularly well with many student bodies. The Smiths originally spoke for the marginalised, progressive members of society though Morrissey now reflects the attitudes that the band used to criticise.

For many students, the university experience surrounds disillusionment with the establishment, melancholy, vegetarianism, and an anxious longing for love. If you’re looking for a sound that captures these sentiments, then the music of The Smiths still encapsulate them perfectly.