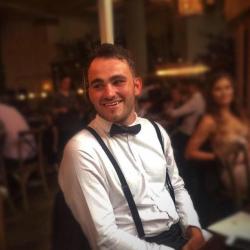 With the release of Maps to the Stars, Redbrick Film takes a look back and some of the films of Jullianne Moore,one of Hollywood’s most versatile actresses who has worked with everyone from Paul Thomas Anderson and the Coen Brothers to Steven Spielberg and Ridley Scott.

Maude Lebowski’s accent, style and candid expression of her sexuality are part of what have helped to make her and the film as a whole, so culturally resonant. That, and Beyoncé using a French translation of her words on track ‘Partition’.

Despite this not being a leading role –  Moore’s performance in A Single Man showcases her ability to still give a memorable performance as a minor character. Her performance as a semi-alcoholic divorcee going through a mid-life crisis shows  how Moore’s power of subtlety can still leave a lasting impression.